UPF is leading an innovative process to address global challenges at local level, in the framework of EUTOPIA

UPF is leading an innovative process to address global challenges at local level, in the framework of EUTOPIA

Representatives from six European universities involved in the EUTOPIA project met at UPF on 20 and 21 February to further progress towards building a global university campus and connect the university with its surroundings. 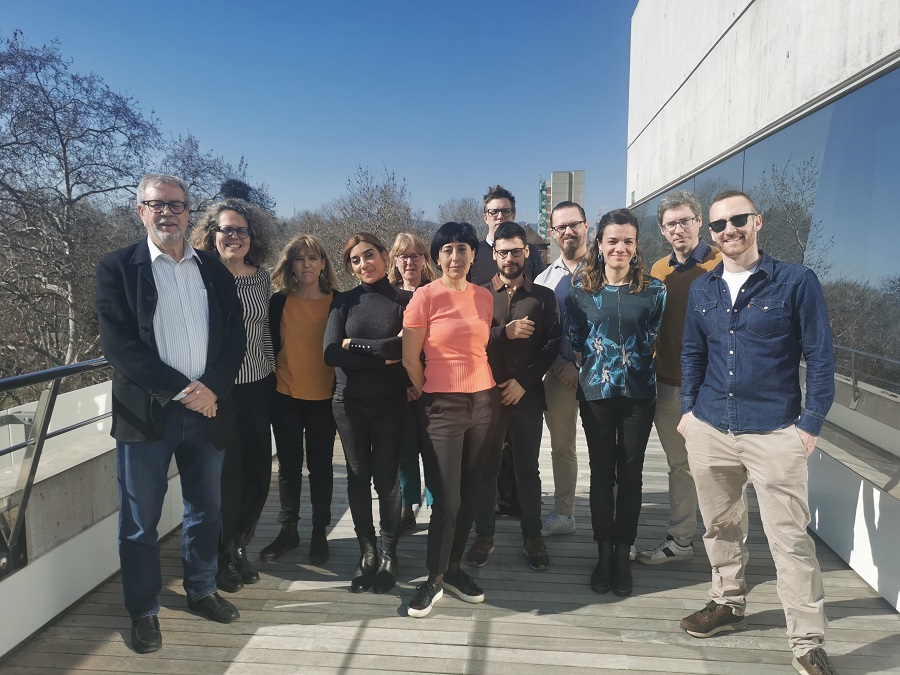 As part of EUTOPIA, an alliance of six European universities that seeks to adapt the model of higher education to the needs of the 21st century, UPF is leading one of the four parts into which the project has been split, undertaking the development of capacities to improve the environment through community participation.

Representatives from the six universities that belong to EUTOPIA (Paris Seine, Vrije of Brussels, Warwick, Ljubljana, Gothenburg and UPF) visited UPF on 20 and 21 February, with work meetings held in the Mercè Rodoreda building on the Ciutadella campus and a visit to the Tallers Area on the Poblenou campus, an space for education and knowledge generation.

UPF is leading the part of the project that develops capacities to improve the environment through community participation.

Representing UPF at the meeting were Pelegrí Viader, deputy rector and vice-rector for the European universities project (Eutopia); Mar Jiménez Carreté, general coordinator of the EUTOPIA project at UPF, together with Diana Nabih; Manel Jiménez, commissioner for education and communication projects; and Anais Tarragó, deputy general manager of the Pompeu Fabra University Foundation.

During the meeting, progress was made regarding the specific goals of the working package led by UPF: an open innovation process that is to help build a global university campus, encourage challenge-driven learning dynamics and at the same time promote the connection between the university and its surroundings. In particular, the initiative aims to address global challenges on a local level, such as climate emergency, access to housing, ageing and quality of life, and reducing inequalities.

To deploy these goals, the network has established a schedule, between 2020 and 2022, that goes beyond the boundaries of the university: it involves the participation of different stakeholders, between three and five per university, who are involved throughout the process, together with students, mentors and faculty. These social groups will participate in defining and specifying the challenges for addressing, and also in the evaluation of the student teams taking part in the open innovation process. 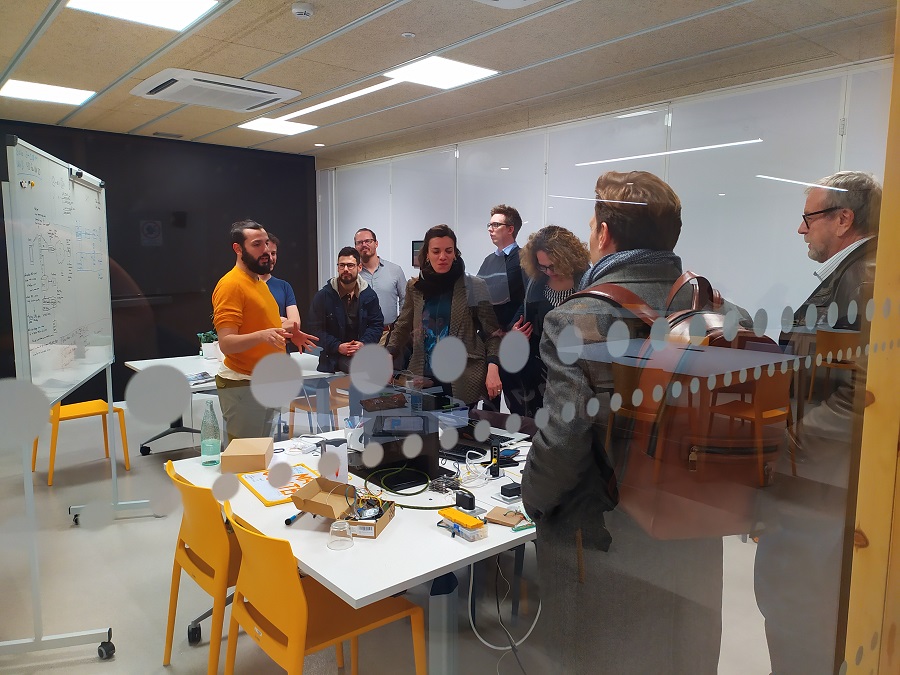 Student involvement through the organization of a competition

To steer the participatory process, EUTOPIA will have six teams of students for each university (36 teams in total), which will overcome various stages (with a Hackaton at the University of Gothenburg) to reach a final to be held at the University of Warwick, with just three teams.

The winning team will be granted the BeEutopian Award, in recognition of the best team in solving global challenges. The award, which is now open, will be determined by the winning proposal, and can range from seed capital to start a new project to funding for the production of a prototype.

The network will connect the students of each participating university and will create its programme for entrepreneurial discovery and problem solving, with the financial, cultural and social ecosystem of its environment, and will facilitate spaces for co-creation and knowledge generation.

Moreover, another of the axes of the project is the collaboration of the different professional careers services of EUTOPIA’s six universities, which will share best practices and organize training workshops.