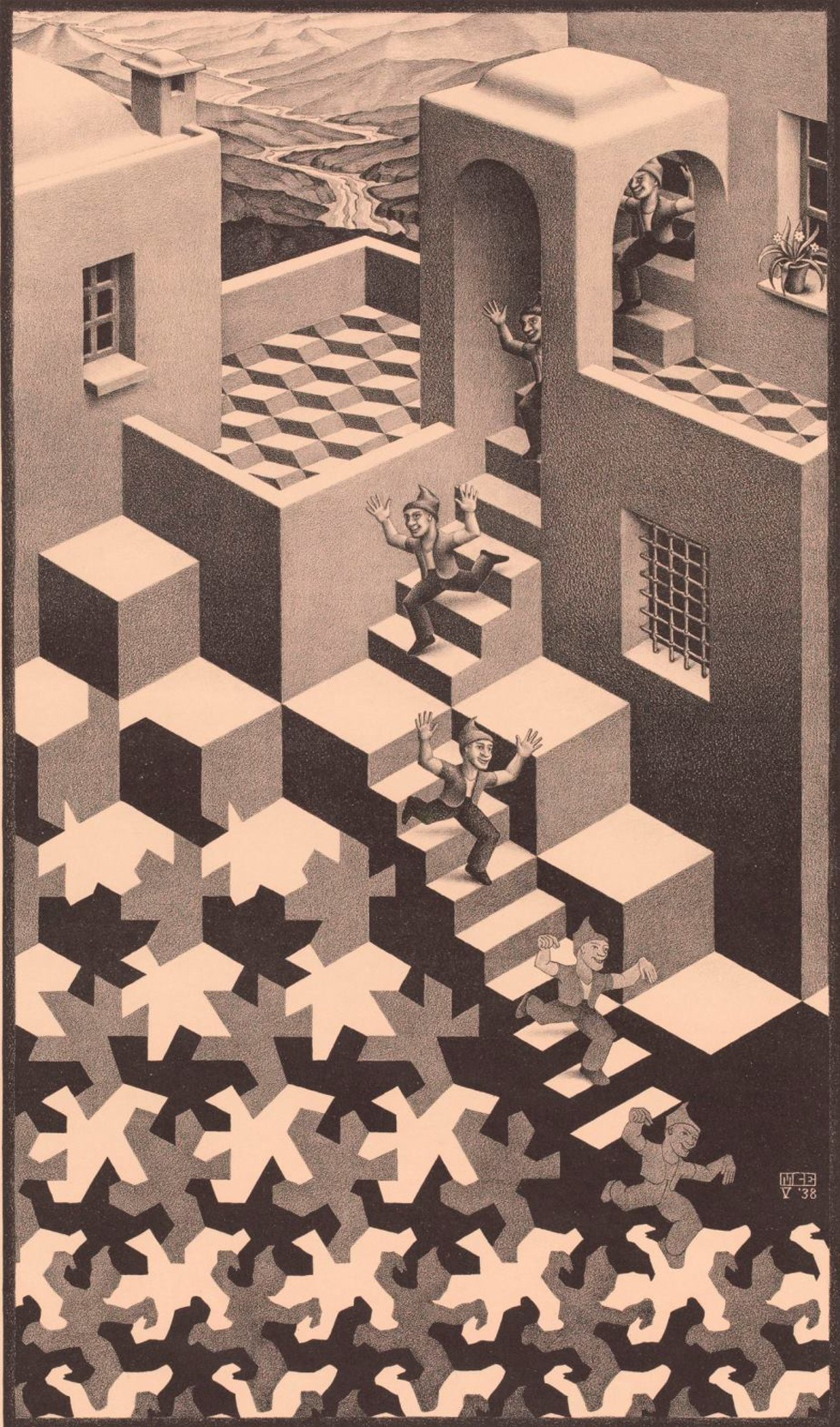 This article addresses the use of foreign law in constitutional adjudication. We draw on the ideas of wide reflective equilibrium and public reason in order to defend an engagement model of comparative adjudication. According to this model, the judicial use of foreign law is justified if it proceeds by testing and mutually adjusting the principles and rulings of our constitutional doctrines against reasonable alternatives, as represented by the principles and rulings of other reasonable doctrines. By this, a court points to a wide reflective equilibrium, justifying its own interpretations with reasonable arguments, i.e. arguments that are acceptable from the perspectives defined by other constitutional doctrines, as endorsed by other courts. The point of a judicial engagement of this sort is to work out an overlap between different, reasonable, doctrines in the judicial forum, as part of a liberal forum of public reason. Here, the exercise of public reason filters out the premises of comprehensive doctrines so as to leave us in the region of an overlapping consensus: a region of mid-level principles that can be shared, notwithstanding the fact of legal pluralism.