Previous related positions include member of the advisory scientific committee at the European Systemic Risk Board (ESRB), European Central Bank's Duisenberg Fellow, Houblon-Norman Fellow at the Bank of England, and consultant at the Federal Reserve Board, IMF, and the European Commission, among other institutions. He has also held visiting positions at Banque de France, Becker Friedman Institute (U. Chicago), MIT Sloan, IMF, and the World Bank. 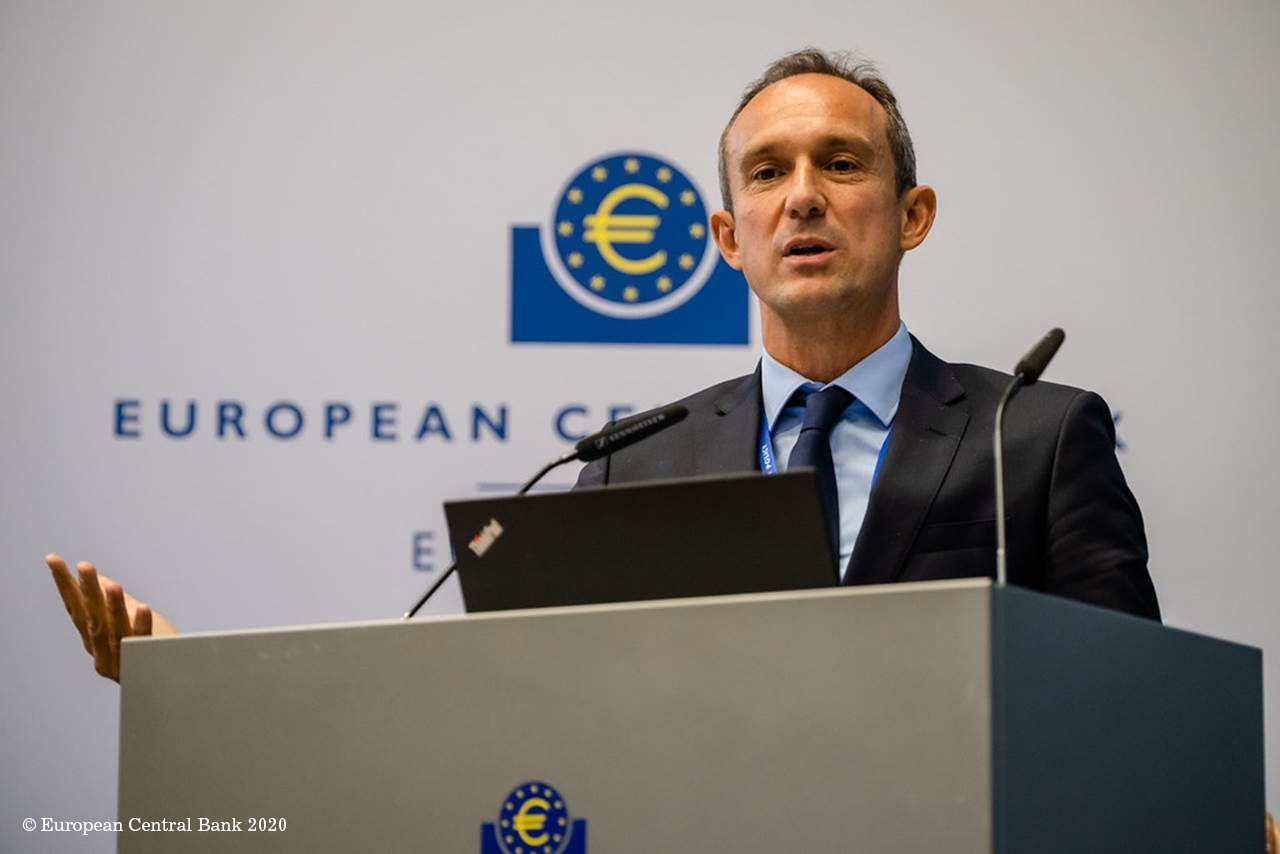 His research has been published in the top-5 journals in economics: Econometrica (lead article), American Economic Review and Journal of Political Economy, and in the top-3 journals on finance (Review of Financial Studies, Journal of Finance, and Journal of Financial Economics). He has also co-written the book Systemic Risk, Crises and Macroprudential Policy (MIT Press, 2015) and several book chapters such as in the Oxford Handbook of Banking (OUP, 2009) or in Finance and Investment: The European Case, (OUP, 2018). Currently he serves as an Associate Editor for the Journal of Financial Stability, Financial Management, SERIEs (the Journal of the Spanish Economic Association) and for the Bank of Spain’s Financial Stability Review. He regularly acts as a referee for scientific publications in economics and as a reviewer for research councils and agencies.

Apart from the ERC grant Debt and Persistence of Financial Shocks, Peydró is recipient of three MINECO grants on systemic risk (2013–22) and a Fundación BBVA grant on banking and large datasets (2018–20). He has also received grants from MICINN (Ramón y Cajal fellowship – that he declined), the National Bank of Belgium (2012), Bocconi University (2011) and the Czech National Bank (2009).

Peydró has been a keynote speaker at several international conferences and presents regularly at the main congresses and workshops in Economics and Finance such as NBER, CEPR, AEA, AFA, WFA or EFA and gives research seminars in top institutions, universities and central banks (e.g. Harvard, MIT, Princeton, Imperial College et al). His presentations also include six ECB Executive Board seminars.

He is co-organizer of the annual Financial Intermediation and Risk Workshop and the Workshop on Financial Shocks, Channels, and Macro Outcomes held within the Barcelona School of Economics Summer Forum. In 2015-2019 he was in charge of the departmental seminar at UPF. He is also a regular scientific programme committee member for numerous conferences. 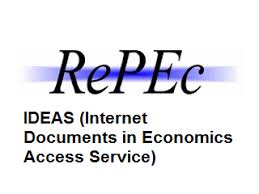 José García-Montalvo, Professor at UPF’s Dept. of Economics and Business

Andrea Fabiani, research fellow at the Bank of Italy