"Re/Thinking Chickens: The discourse around chicken farming in

On Friday 26 March, Elena Lazutkaite (University of Notthingham) gave a presentation on her doctoral research, which she has published in the book Re/Thinking Chickens: The discourse around chicken farming in British newspapers and campaigner's magazines, 1982-2016 (Vernon Press).

Bio: Dr Elena Lazutkaitė is a transdisciplinary researcher and communicator committed to social change. Her passion for animals and nature motivated her to obtain a BSc in Veterinary Science and an MSc in Animal Welfare and Conservation. In 2014, Elena was awarded a PhD studentship in Critical Theory and Cultural Studies at the University of Nottingham. Her PhD thesis was a part of the interdisciplinary Cultural and Scientific Perceptions of Human-Chicken Interactions project, which brought together six universities and researchers from a wide range of countries and disciplines to examine the social, cultural, and environmental impact of this important but under-researched species. Dr Lazutkaitė’s current and most recent work revolves around the increasingly visible connections between human, other animal, and ecological health.

Book Abstract: "Re/Thinking Chickens: The Discourse around Chicken Farming in British Newspapers and Campaigners’ Magazines, 1982–2016" has major social relevance as it focuses on one of the most forgotten and yet most exploited farmed animals, chickens, who now have a combined mass exceeding that of all other birds on Earth. Dr Elena Lazutkaitė demonstrates that the planet’s most numerous birds, with a population of 23 billion at any one time, are trivialised in public discourse. This book applies the analytical framework of Critical Discourse Analysis in combination with corpus linguistics tools to present a detailed empirical case study. In total, the study corpus comprises 1754 texts published over the period of 34 years in broadsheets The Guardian and The Daily Telegraph, tabloids the Daily Mirror and the Daily Mail (including their Sunday editions Sunday Mirror and Mail on Sunday) and magazines produced by animal advocacy groups Compassion In World Farming and Animal Aid.   This book will be of particular interest to university students of critical animal studies, human-animal studies, discourse studies, cultural studies, communication studies, sociology, (eco)linguistics, in addition to animal advocacy groups and media practitioners.

The Webinar was organized by UPF-CAE with CritiCC research group and invited PhD researchers and master students at the department of Communication focused on critical animal and media studies (CAMS). 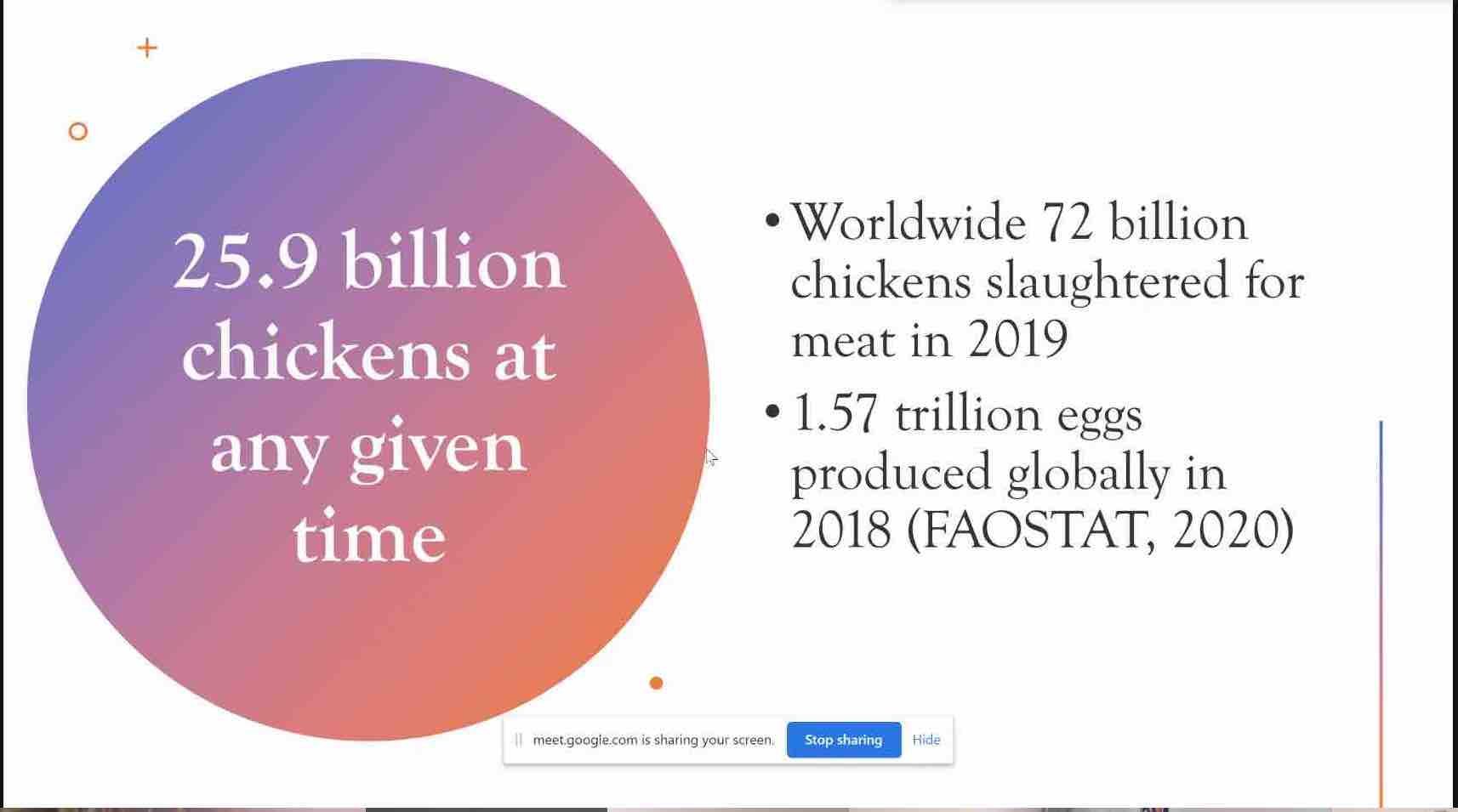