During the presentation, the author Marta Vericat presented her book, where the main philosophical arguments for and against bullfighting (tradition, nationalism, culture, art) were exposed. Vericat hold that, from the animal ethics perspective, bullfighting is a questionable practice that cannot be ethically justified. Vericat also referred to the historical environmental and animal rights tradition in philosophy, focusing especially in the spanish philosophical tradition and the ecofeminist approach. 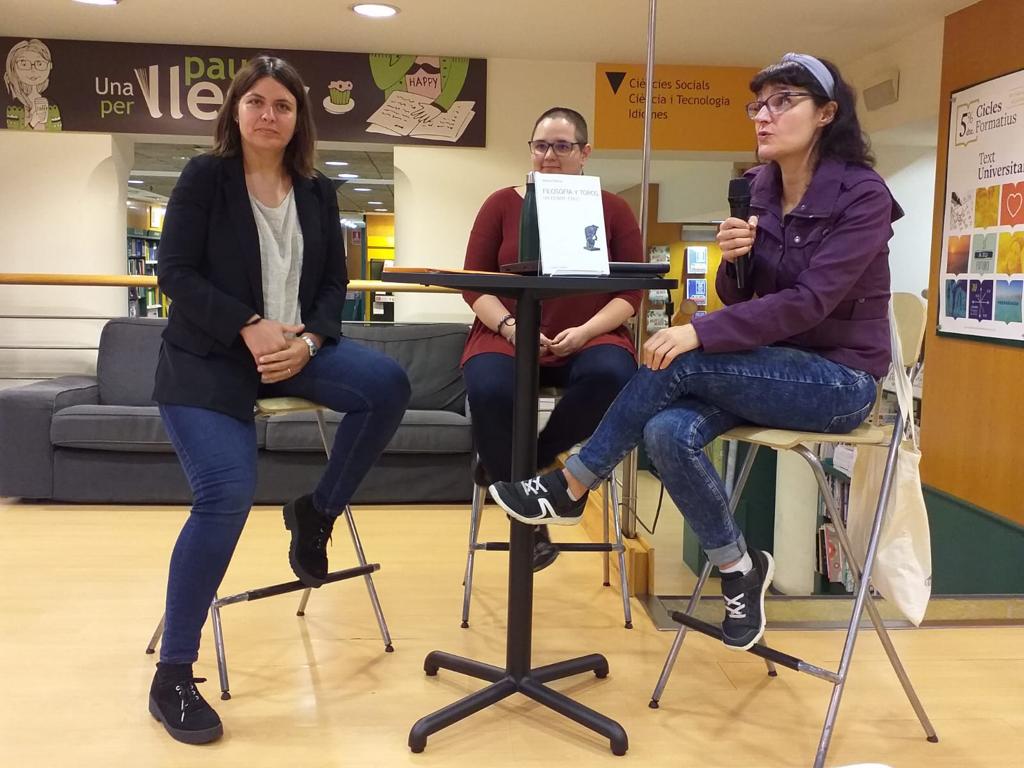 Helena Escoda also contributed to the presentation by offering the cultural and historical standpoint of this tradition. She covered the issue of the Popular Legislative Initiative PROU, that was approved in 2010 by the catalan parliament to abolish bullfighting in Catalonia and the current state-of-art of bullfighting and, particularly, the "correbous" tradition, which will probably be discussed in the catalan parliament soon. 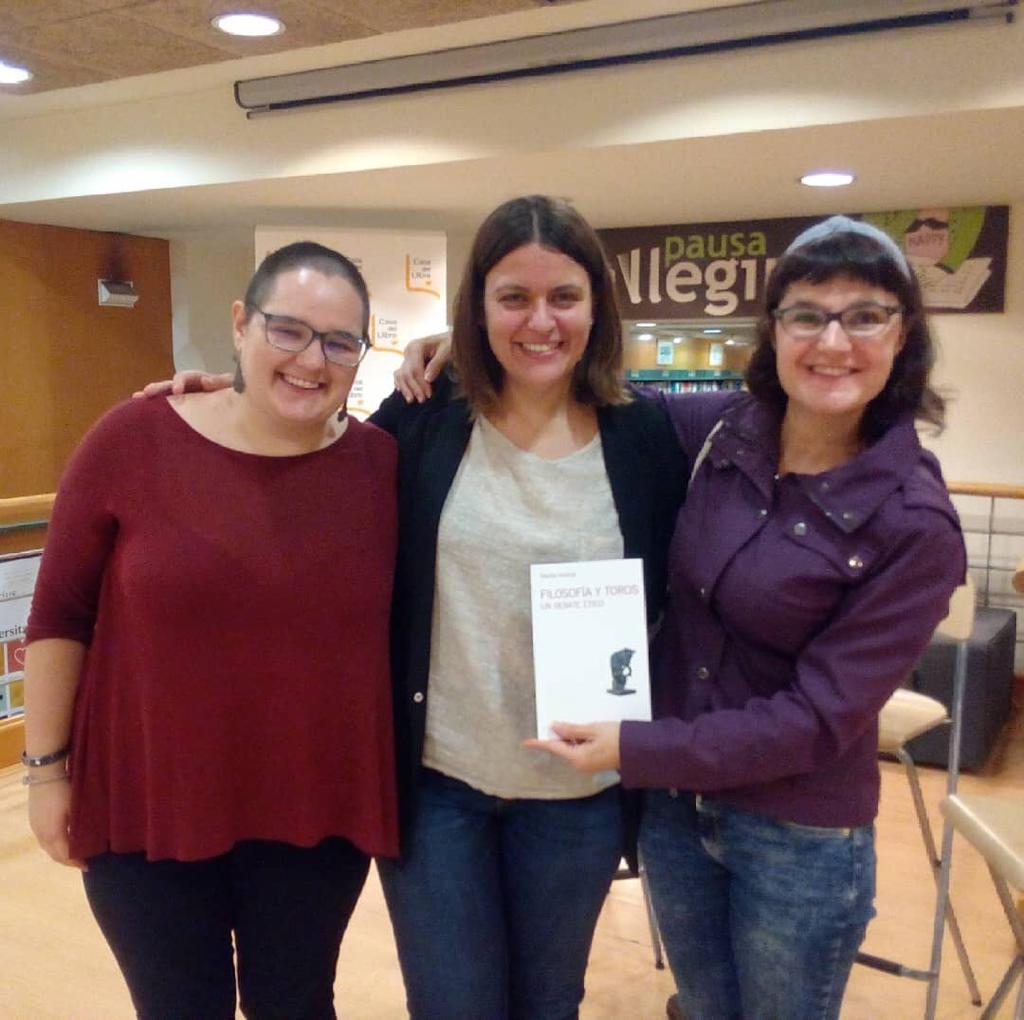 Laura Fernández talked about how the work of photo-activist and photojournalist around animal exploitation can help in changing individual and social attitudes towards nonhuman animals by using explicit violent images and moral shock tactics. She also explained how the politics of sight work in a different way depending on the type of exploitation nonhuman animals live and how it is represented. She underlined the ways in which bullfighting is a paradoxically visible violence, performed in a highly ritualized and symbolized way that create a spectacle of real suffering. She ended with some examples of photographic and audiovisual works that may help to promote changes in the perception of bullfighting within society.