This doctoral thesis is built around a compendium of 4 publications. The objective is to holistically address LGBT/Queer Media Studies and contribute to its development as an academic field. It is an emerging field that combines the studies on sexual and gender diversity with media studies. In this way, this thesis explains both the contributions of queer theory and gay and lesbian studies, as well as those offered by communication theories. The publications included in the compendium address issues related to the representation of LGBT people in the media, both in informative content and in fiction, and the effects it produces on both the general audience and the LGBT community. Specifically, they collect some of the most current topics in the study of LGBT/Queer Media Studies, such as homoparental families formed by surrogacy or the Dead Lesbian Syndrome. To do this, several qualitative methodologies have been combined, including a critical review of the literature, focus groups, and analysis of the qualitative content of social networks and online forums. The results are not intended to present a comprehensive and exhaustive understanding of LGBT/Queer Media Studies, but rather to reflect upon some of the multiple research possibilities offered by this field and provide scholars with tools to continue exploring it. 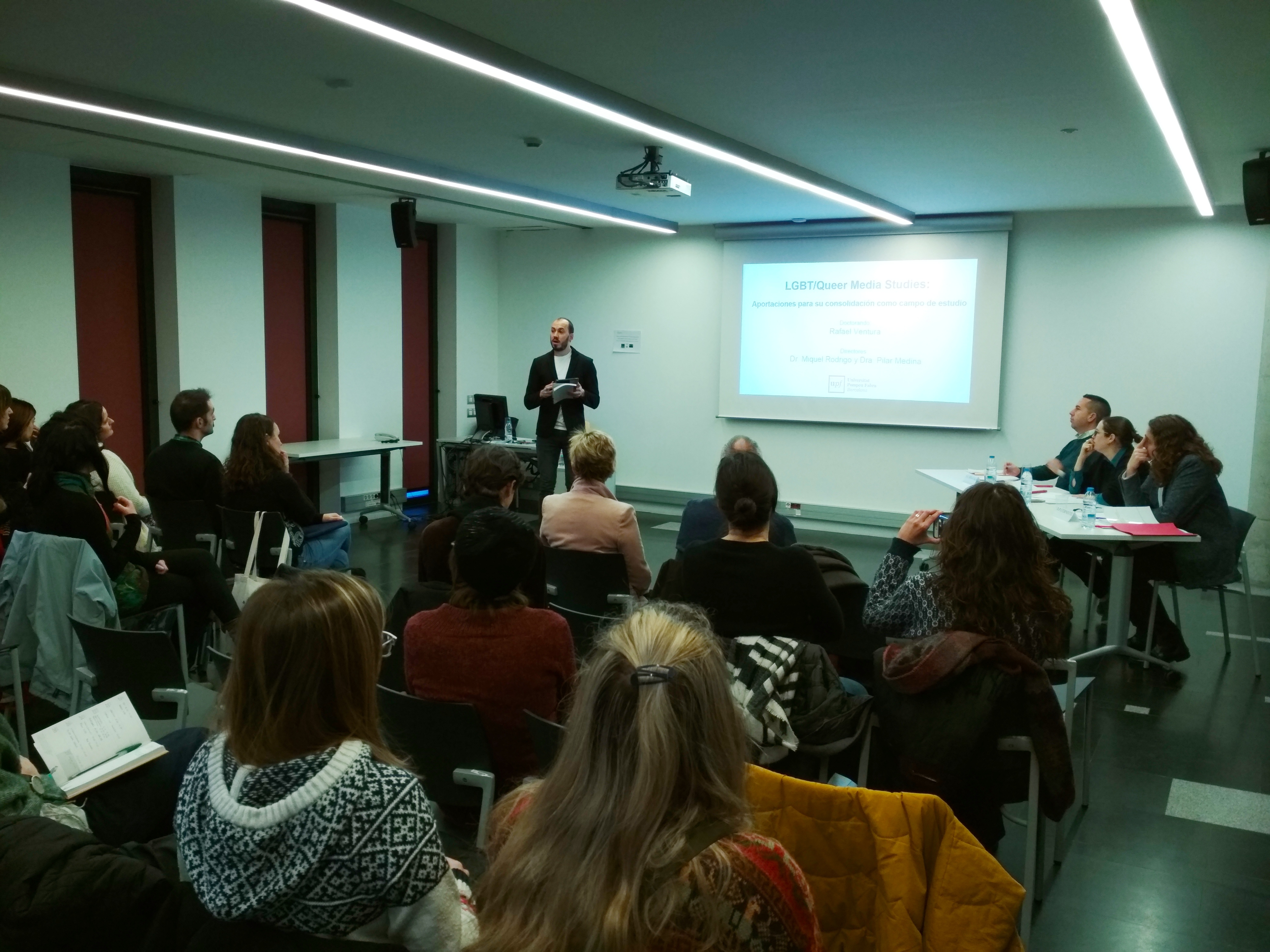