12th International Conference of the European Network of Buddhist-Christian Studies 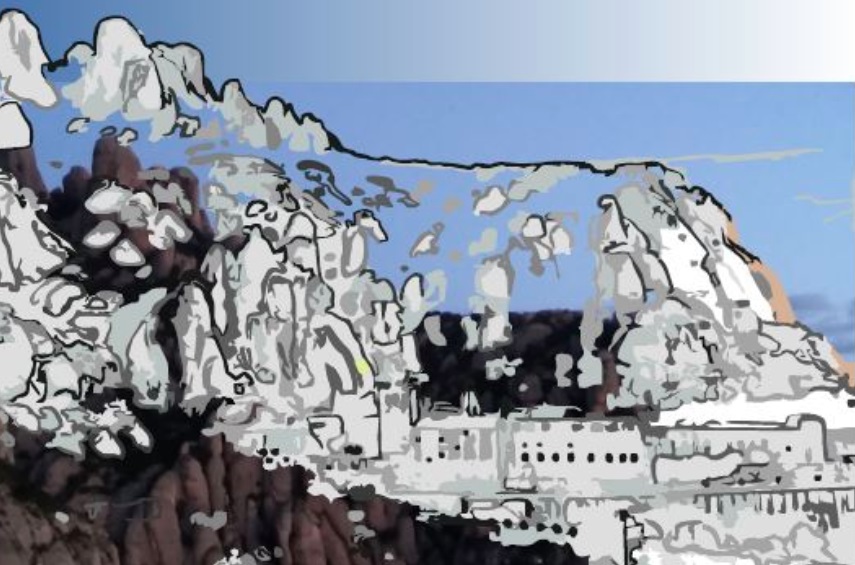 In addition, a Call for Papers has been issued for parallel sessions on the Sunday morning and evening (see Call for Papers). These are designed for postgraduate research students and recognised researchers. Papers for these sessions need not be on the theme of the conference but should relate to Buddhist-Christian Studies.

ENBCS conferences are an opportunity to meet and to greet others. Conversation is important – during coffee breaks and meals (lunch has been extended to include a siesta – we’re in Spain after all), and in the evenings after formal sessions. So also is spiritual practice - we have an optional guided meditation session each morning before breakfast. Then, the culture of the place where we meet is also significant. Montserrat is a wonderful and evocative place. It is mountain, sanctuary and monastery. ‘Montserrat’ means ‘sawn mountain’ in Catalan and the mountain looks, from a distance, almost as though it has been carved. Beloved of rock climbers and walkers, it is full of interest. Saturday afternoon is free to enable you to explore it, by cable car or on foot. Or you could delay your departure on Monday to savour some more of it. And then there is the sanctuary and monastery. There were probably hermits on the mountain as early as the 8th Century but it was in the middle ages that Montserrat became a famous place of pilgrimage because of the miracles that happened there, attributed to Mary. The image of St Mary of Montserrat, one of the black Virgins, still presides over the more modern basilica. We will meet some members of the monastic community and will enjoy an organ recital from one. 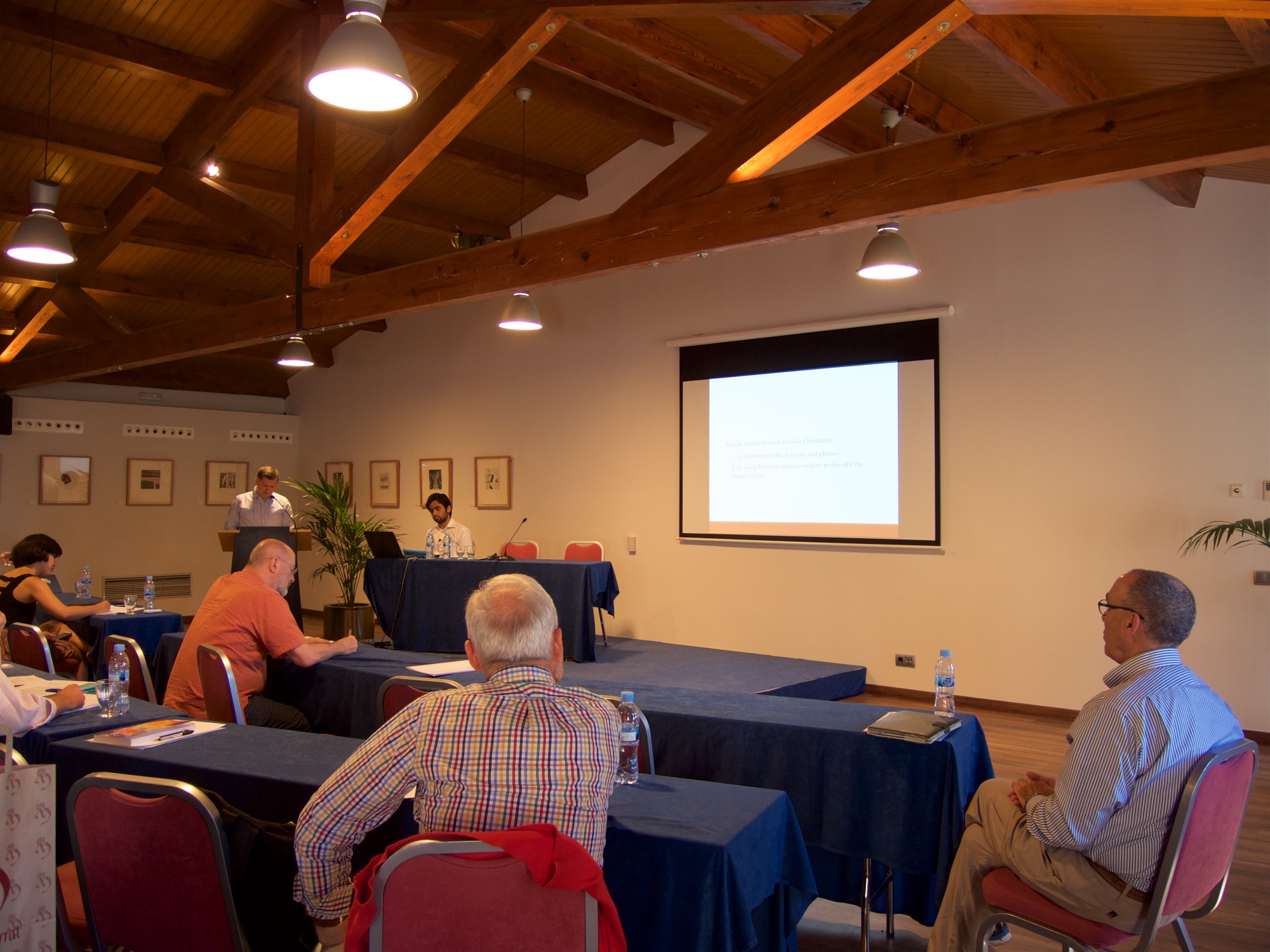 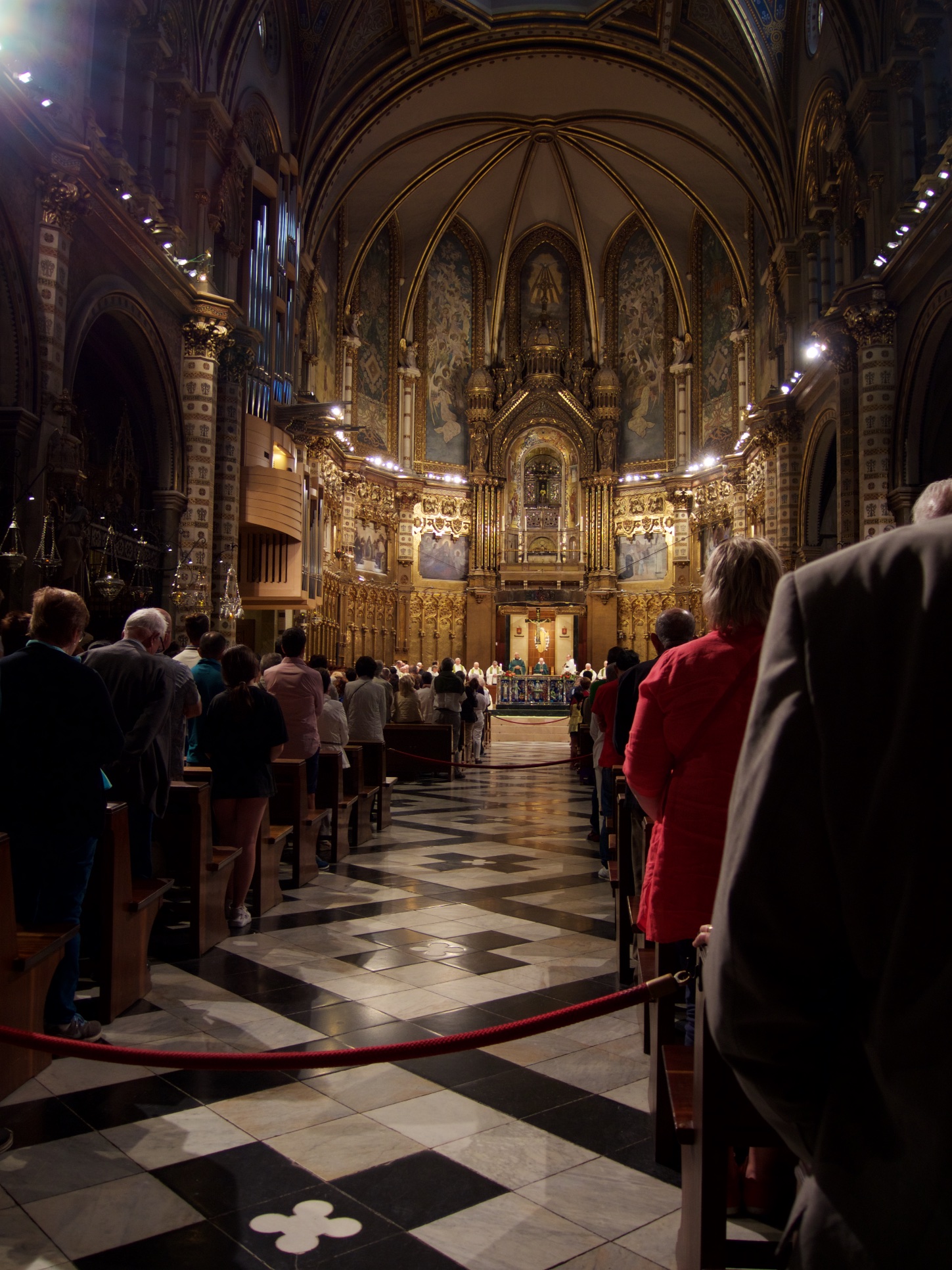 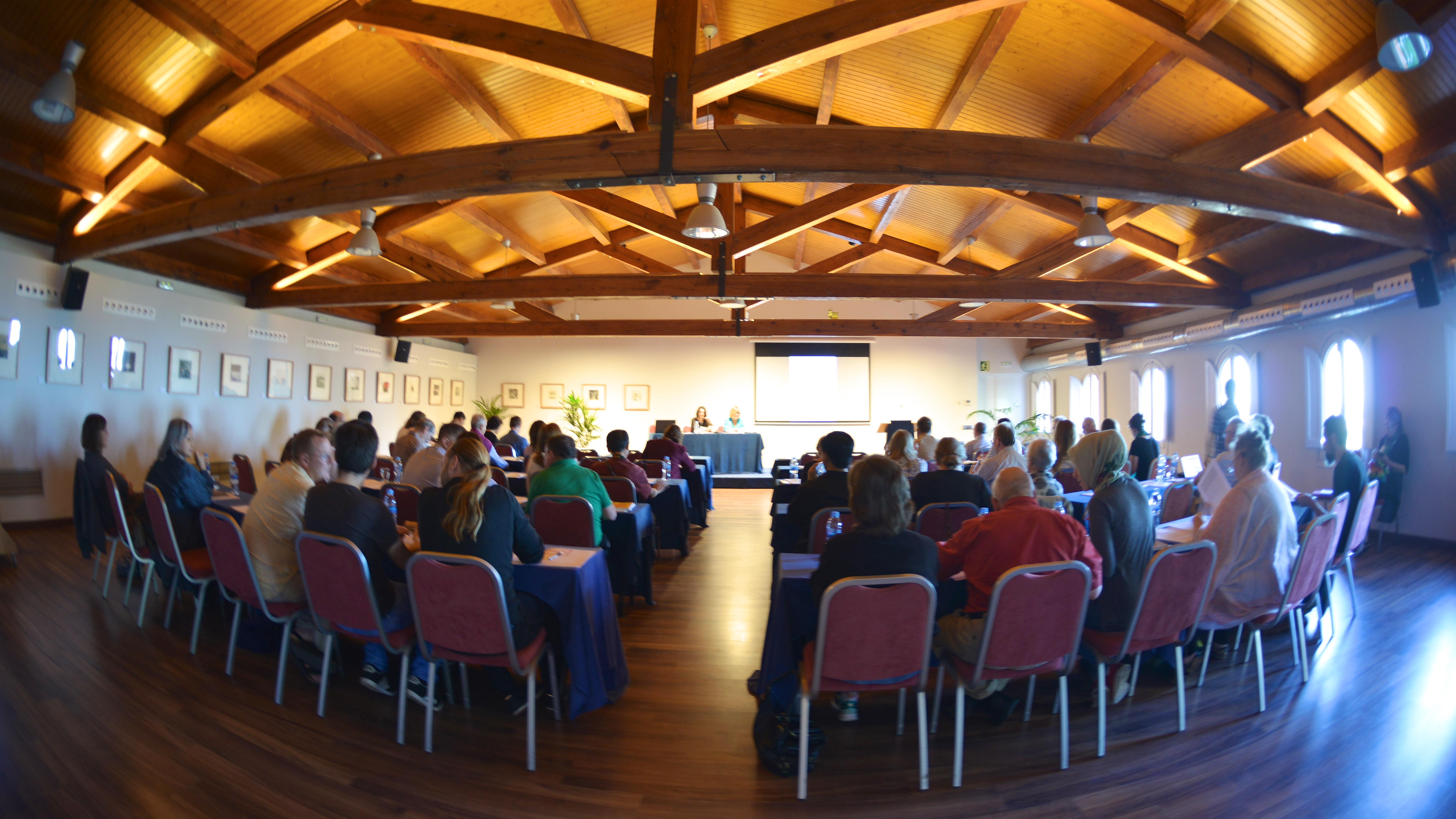 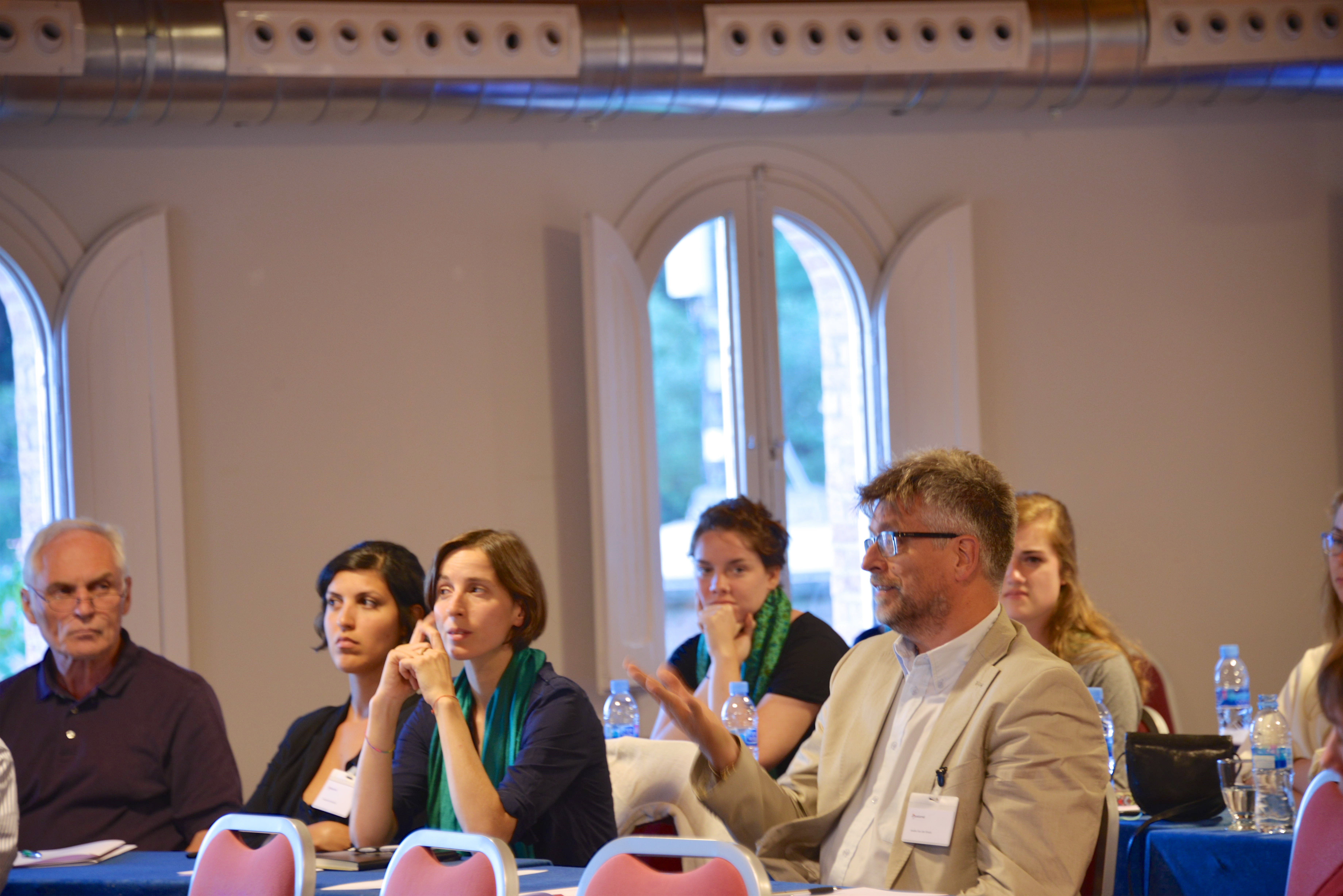 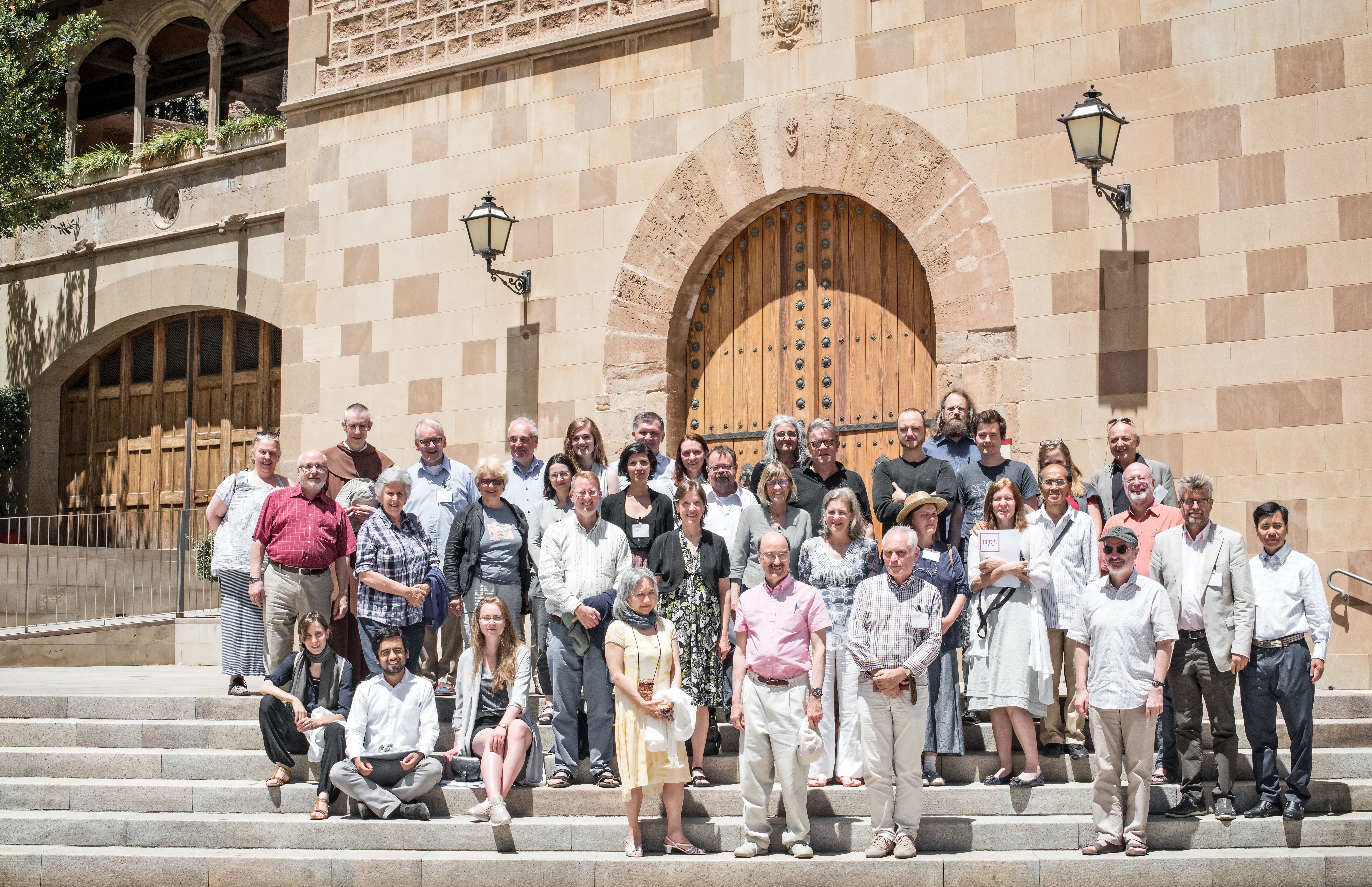