The possibility of building general-purpose biologically based computing systems has been a matter of discussion over the last decades. Recent advances within synthetic biology have shown that there are a number of powerful scenarios allowing complex functional constructs to be built. However, synthetic biology is still far from producing flexible, programmable, scalable and predictable engineered constructs able to perform complex computations. The main problem has arisen from the fact that, in contrast to electronic designs (a major source of inspiration) where wires have identical nature, in a cell-based system each wire would correspond to a different molecular entity. As a consequence, circuit complexity rapidly grows and synthetic constructs, if feasible, are not reusable. In a joint effort between theoretical and experimental studies, we have recently proposed to address this problem by establishing biological circuits with Distributed Computation capacity (Regot et al., Nature 2011). We have built a library of engineered yeast cells that can share information by communicating through pheromones. This approach to biological computation has opened the possibility to develop a novel method of properly design general purpose, LEGO-like multicellular systems able to partially avoid wiring limitation. Recently, we have added space as a new parameter of computation being able to build a MUX4to1 circuit that is controlled by 6 inputs (Macia et al., PLoS Comput Biol 2016) and now we are exploring the implementation of computation to the relevant problem of the Diabetes. This work has been done in collaboration with Dr. Ricard Solé group (UPF). 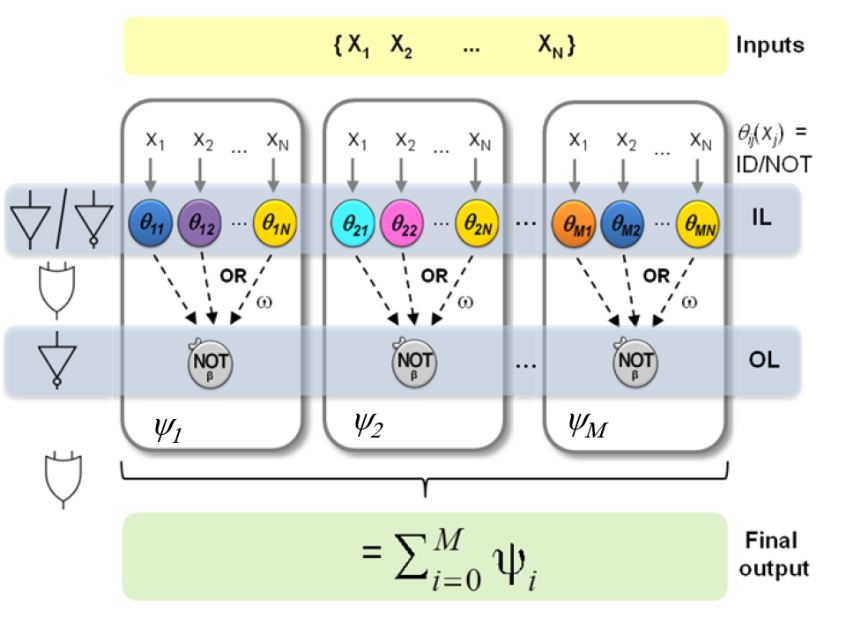