Perception of the leaders in tv conferences about Covid-19

Perception of the leaders in tv conferences about Covid-19 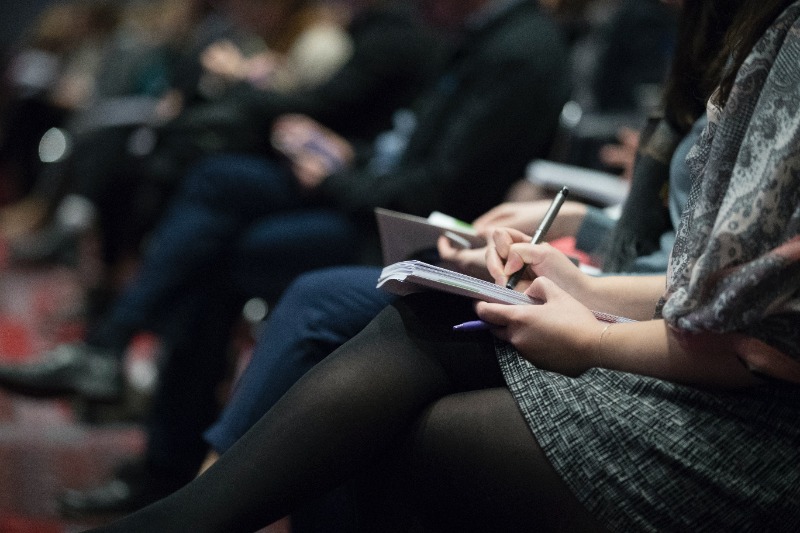 The discourses of the political leaders about a pandemic situation can become central to many television networks. Many citizens find in these press conferences, the information they are looking for in uncertain situations. Due to its importance, analyzing how these individuals perceive their political leaders in these television appearances is relevant to determining their influence.

Therefore, Dr Emma Rodero carried out a study to analyze the perception of the ex-President of the United States (Donald Trump), the Prime Minister of the United Kingdom (Boris Johnson), and the President of the Government of Spain (Pedro Sánchez) in television conferences devoted to battling against the Covid-19 pandemic. After watching two videos of each leader, a gender-balanced sample of 360 citizens of these three countries evaluated the politicians’ attractiveness, credibility, and persuasiveness as well as the influence of these factors on the public’s attitude toward them and voting intention using an online survey.

The results showed that the Spanish President, Pedro Sánchez, was considered the most attractive, credible, and persuasive leader with the most favourable attitude toward him and the highest voting intention, followed by the Prime Minister, Boris Johnson, and the American politician, Donald Trump. Therefore, the most physically and vocally attractive leader with the highest credibility and persuasiveness achieved the most favourable attitude and the highest voting intention.