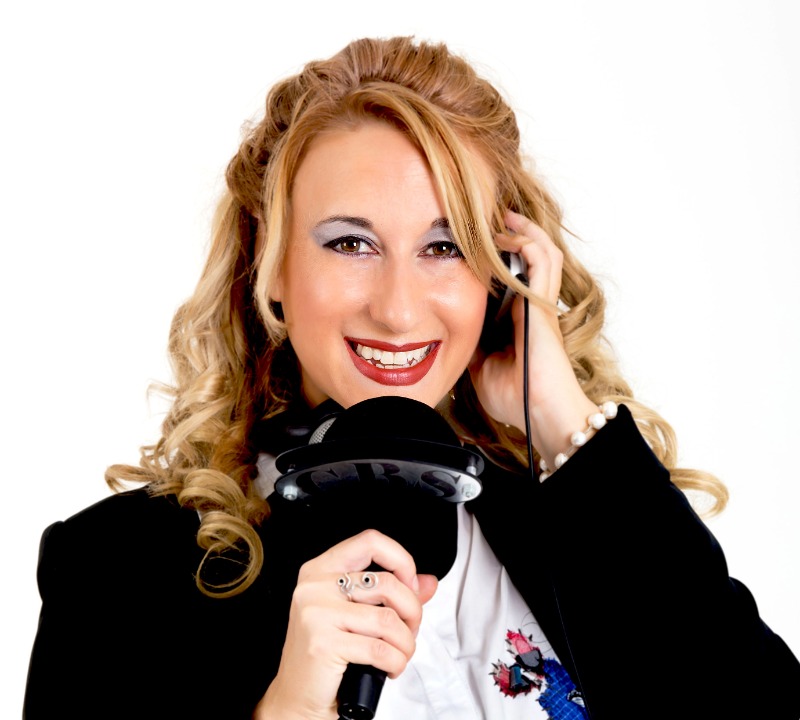 The Spanish research agency has recently published a list of 5,600 Spanish and foreign researchers who conduct research in Spanish organizations among which Dr Emma Rodero, from the CAS research group, is.

The classification has been made according to the indicators of their public personal profiles in the Google Scholar database, a search engine specialized in content and scientific bibliography. The list consists of 5,600 researchers ordered according to the highest h-index and secondarily by the number of citations.

The objective of this list is to increase the visibility of the researchers and their work, using a public access tool such as Google Scholar, since this has been considered less biased than other commonly used tools to do scientist rankings.

All the members congratulate Dr Emma Rodero on such an achievement.