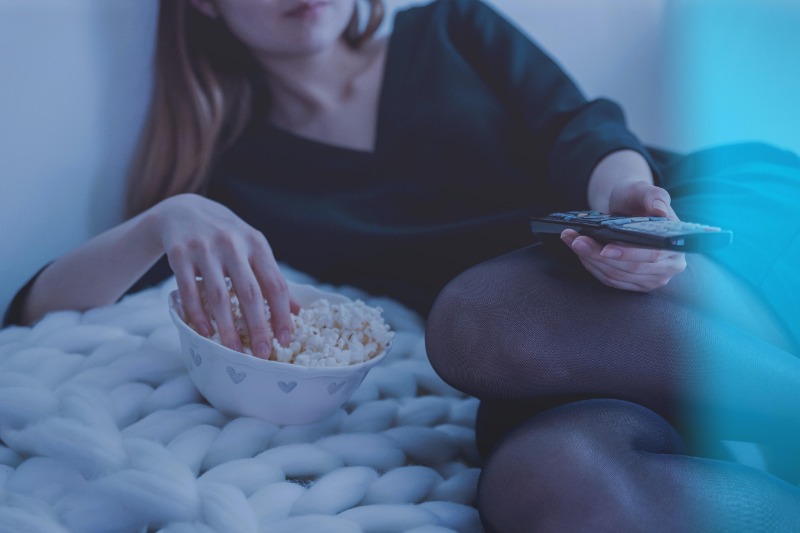 Fictional television ranks among the most significant sources of information on psychiatric disorders and health systems since it allows us to address taboo issues and offer a framework for visibility, reflection, awareness, and sensitization movements. This could be one of the reasons why scholars have focused on the media depiction of this topic in television series in the last ten years. Marta Lopera-Mármol, Dr Manel Jiménez-Morales and Dr Mònika Jiménez-Morales explored the narrative representation of autism without intellectual disability (ASD), commonly and wrongly known as Asperger’s, antisocial personality disorder (ASPD), and depression on British and U.S.coming-of-age TV series.

The researchers carried out a review of the last 20 years regarding the depictions of these disorders in terms of the characters who suffer from any of the specific disorders mentioned above as well as their doctors, therapists, family, etc. through a systemized literature review of television studies, exploring characteristics and problems.

Their study concluded that there has been an improvement regarding the framing of mental and neurodevelopmental disorders, but there are still copious misrepresentations and a lack of depictions of the economic realities of the healthcare system. Only a few exceptions show non-normative Western aspects, such as physical traits and gender intersectionality.

The results of the study have been published in Humanities.