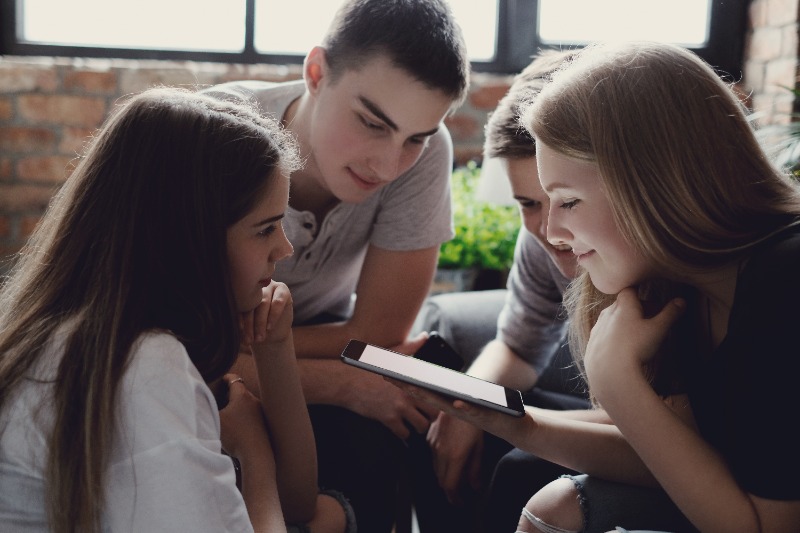 Dr. Isabel Rodríguez de Dios, a postdoctoral researcher with the Communication, Advertising and Society Research Group (CAS) at UPF, has obtained the support of the “la Caixa” Foundation for her project called “YouthSM - Does social media use impact adolescents well-being state or the opposite? A longitudinal study on social media, loneliness, and personality traits”.
The project call aimed to support survey-based research that allows data to be obtained about technology and society in Spain and that could complete the entire path from hypotheses to conclusions within a maximum period of 8 months.
The YouthSM project begins this February and will involve Dr. Emma Rodero, full professor of the UPF Department of Communication. First, a survey will be carried out on 800 adolescents living in Spain aged between 14 and 18. Four months later, the second one will be conducted and they hope to publish the results at the end of August.
This longitudinal study will allow seeing how both the positive aspects (online support) and the negative (harassment) behave over time. And, for example, in people who have negative consequences, to know what can be done to alleviate these effects or provide support for them. Hence, it also aims to analyze whether adolescents’ personality plays a role.