The second Barcelona VPH Summer School 2017, partly organized by CardioFunXion, took place between the 22nd and the 26th of May. This time, the school was centered on Flow Phenomena in Biomedicine, ranging from more clinical to more technical talks.
Detailed summaries and recordings of the talks  can be found at https://www.upf.edu/web/bcnvph_school.
The Summer School gathered around 50 participants, mostly from academia (84%),  but industry (10%) and physicians (6%) were also represented. 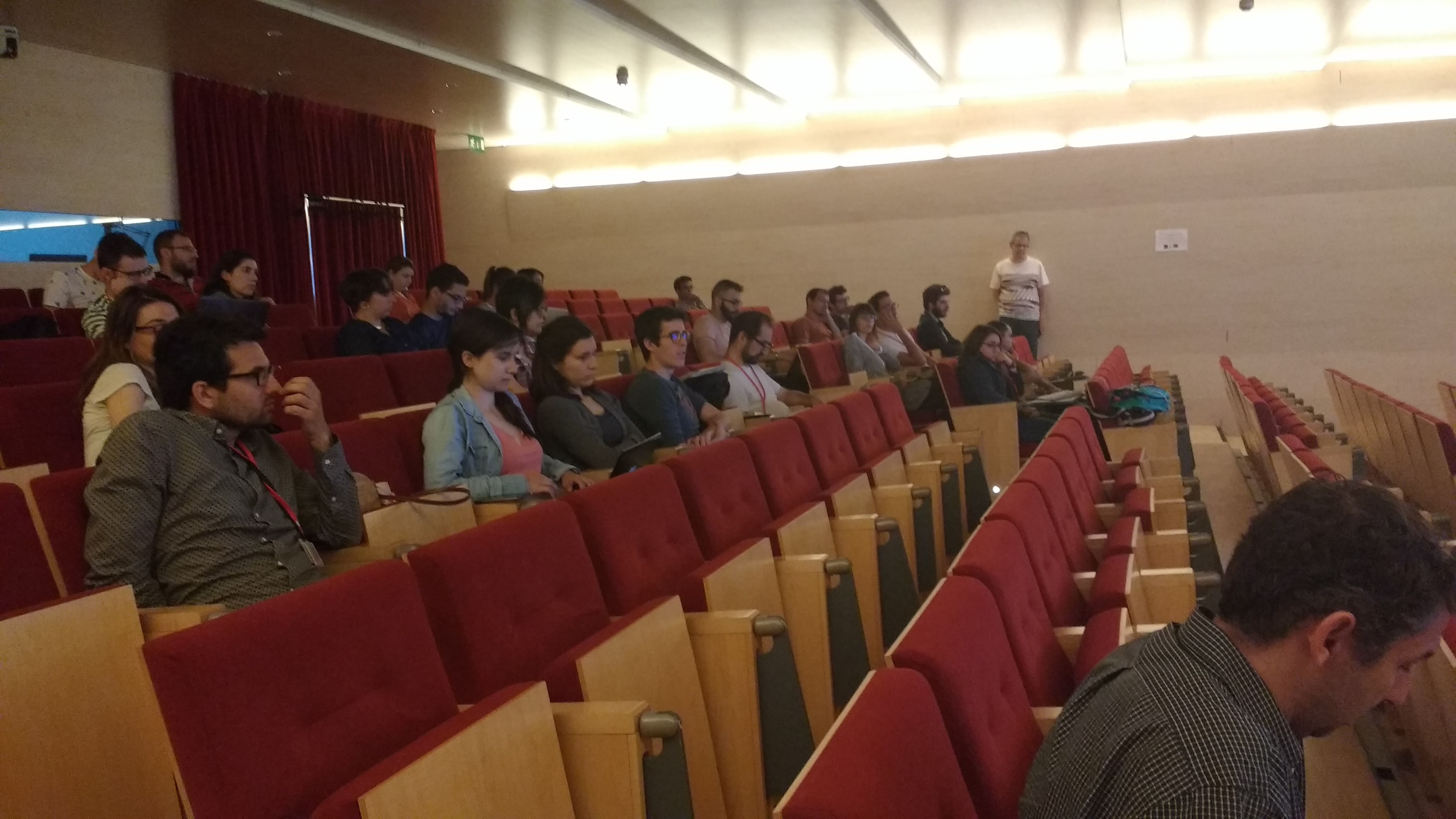 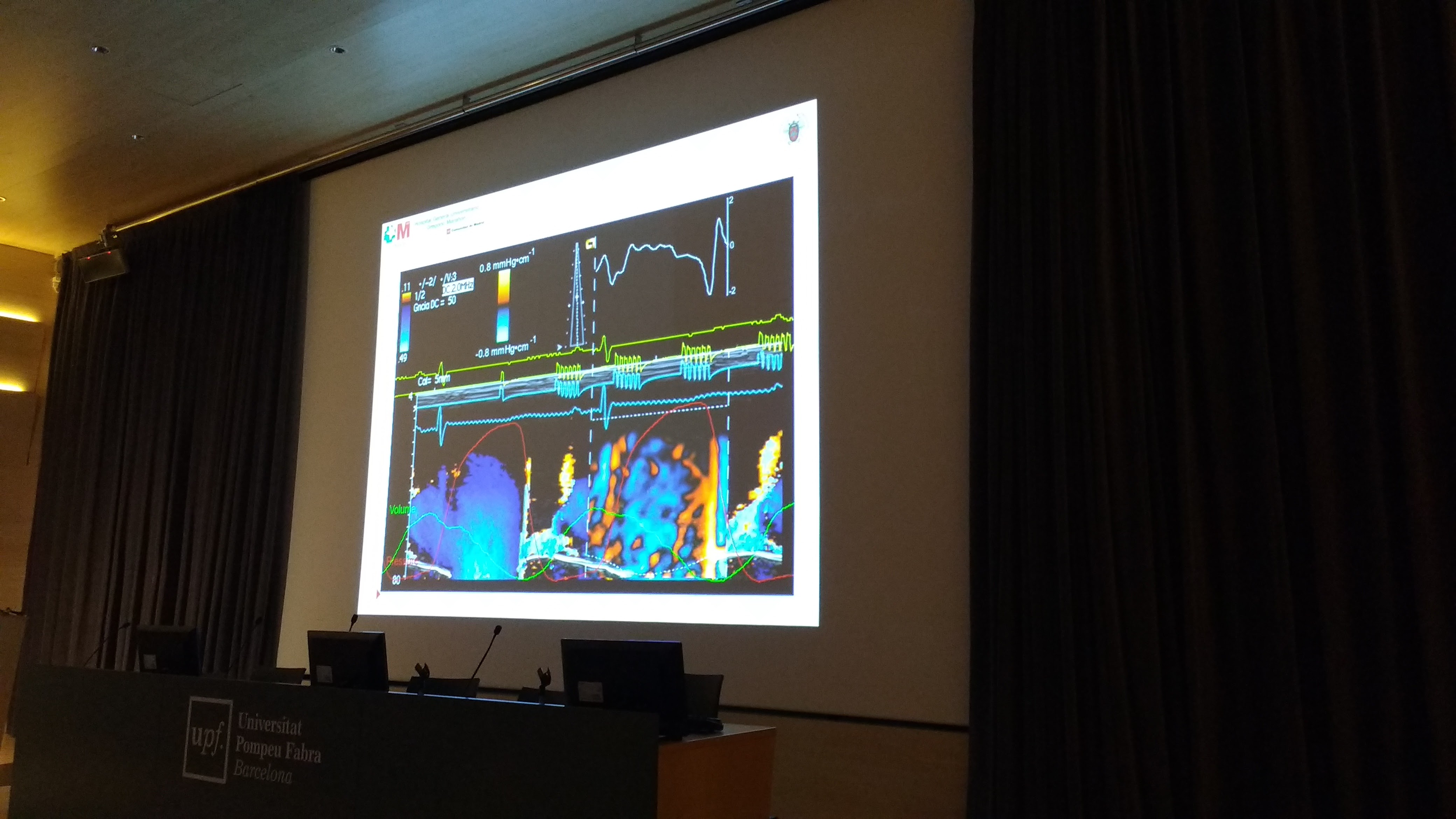 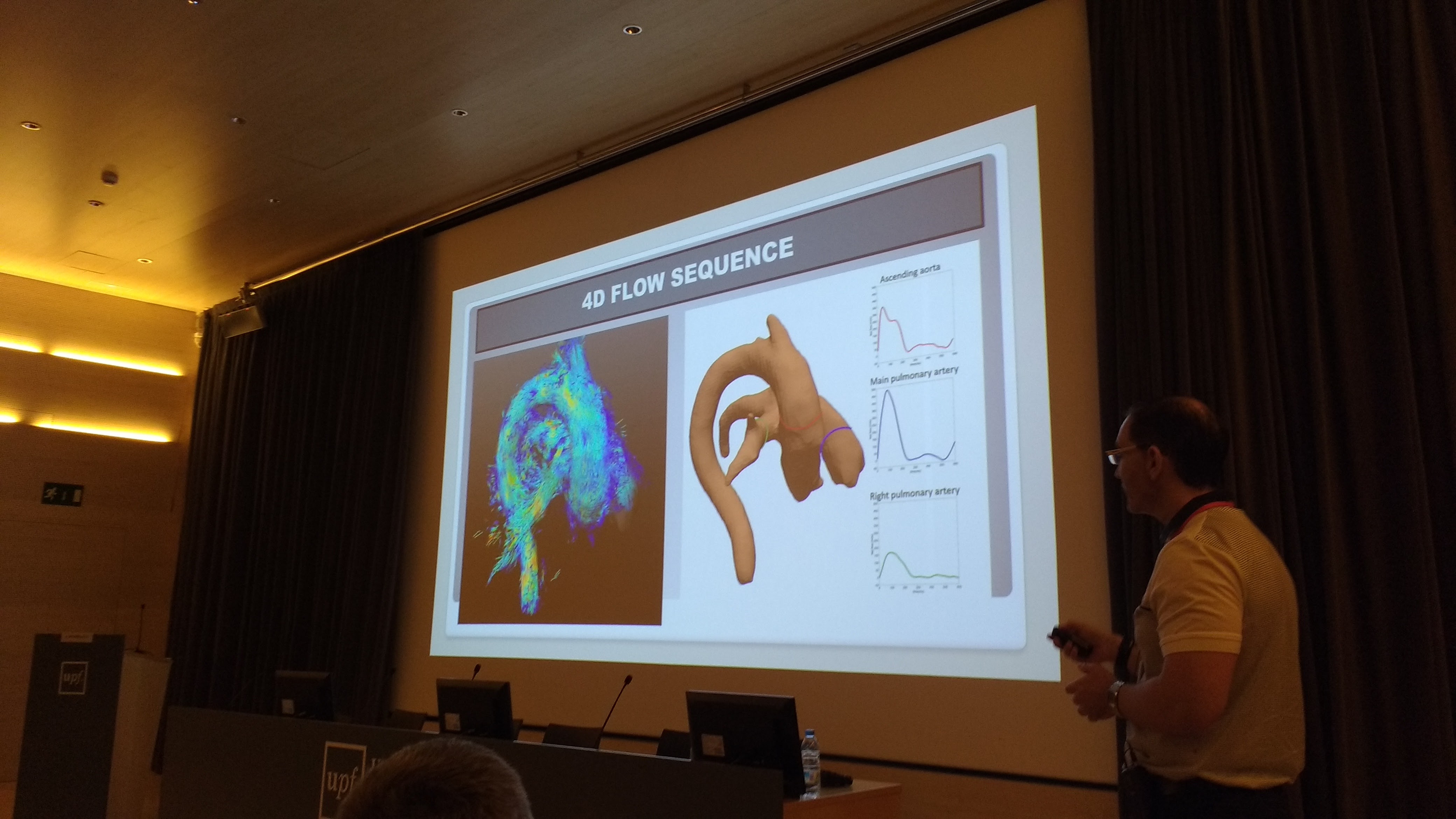 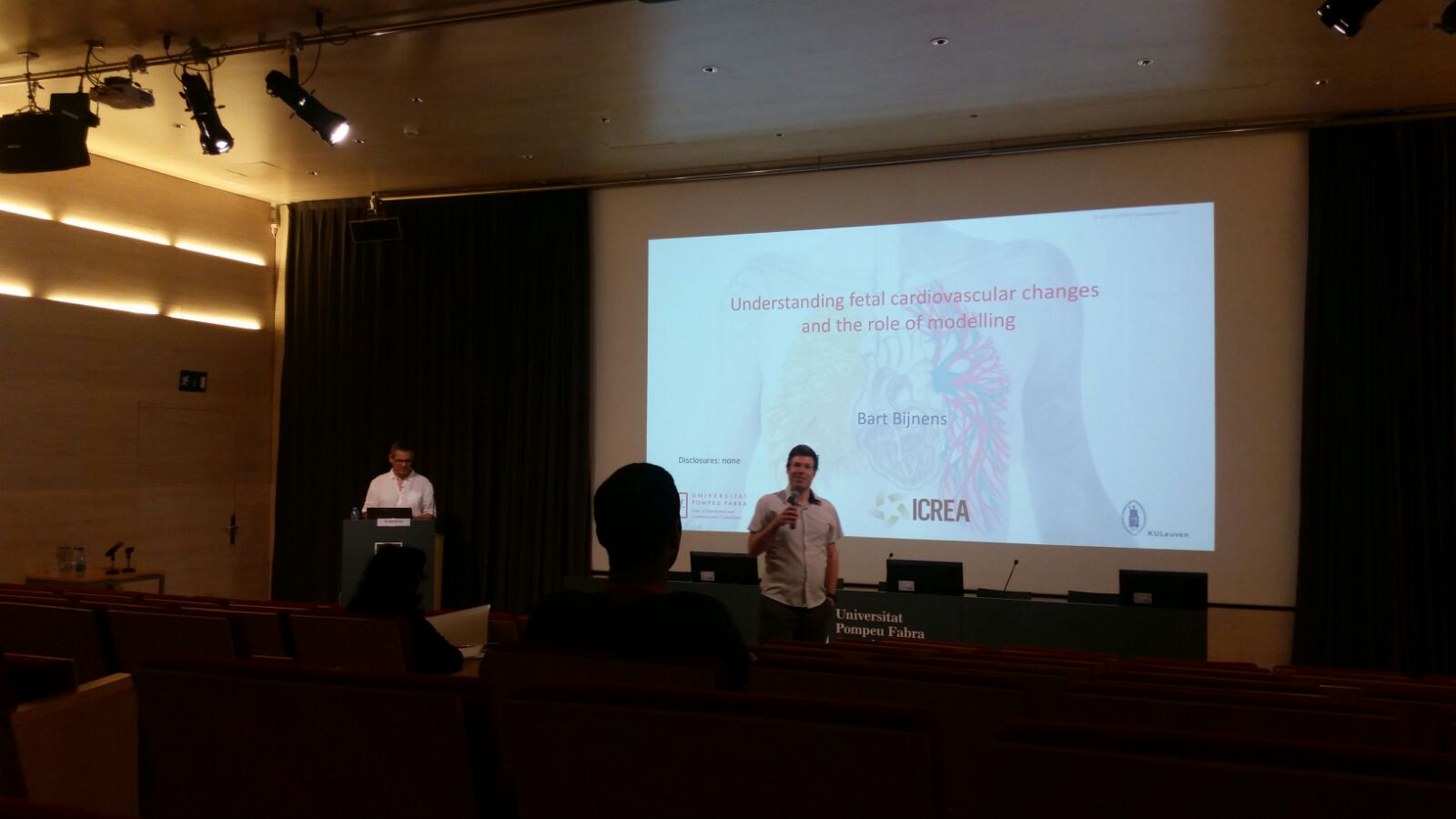 Hands-on sessions
The participants were also given the possibility to chose one out of 3 topics for the hands-on sessions, which filled the afternoons of the week. The topics were: SPH for fluid dynamics, Lumped models of the fetal circulation and Simulating different flow regimes in the left atrium. 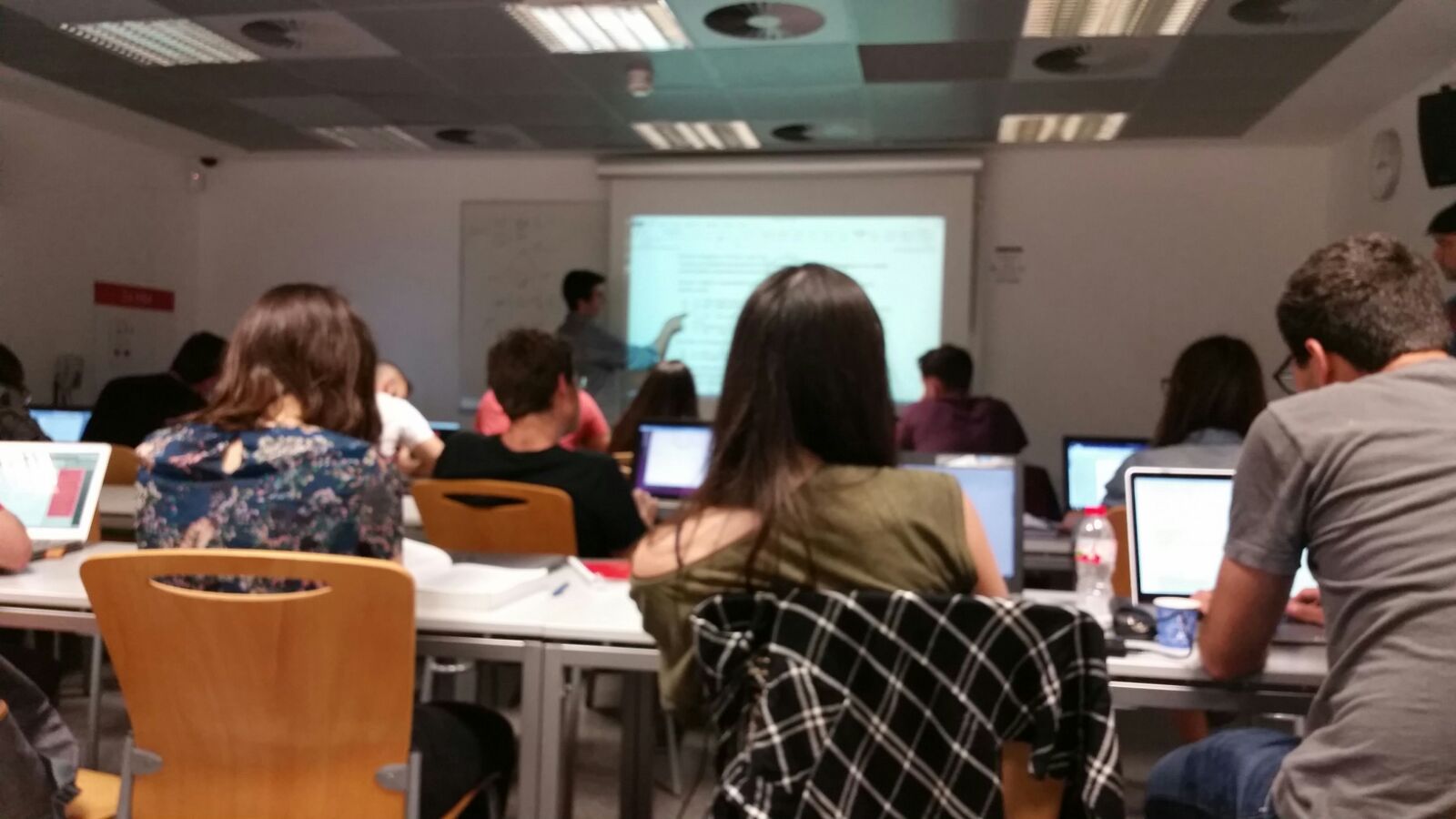 Poster session, Hands-on presentations & Award session
In parallel, there was a poster session, where participants had the opportunity to show their work and discuss it with other researchers in the field.
In the last day, participants were invited to present what they learned and the results they obtained during the hands-on sessions.
In the end, prizes were awarded to the best poster and best hands-on presentation.
Beer-tasting
In the middle of this hard-working week, there was also time for more relaxed and social moments, such as the catalan beer tasting event! 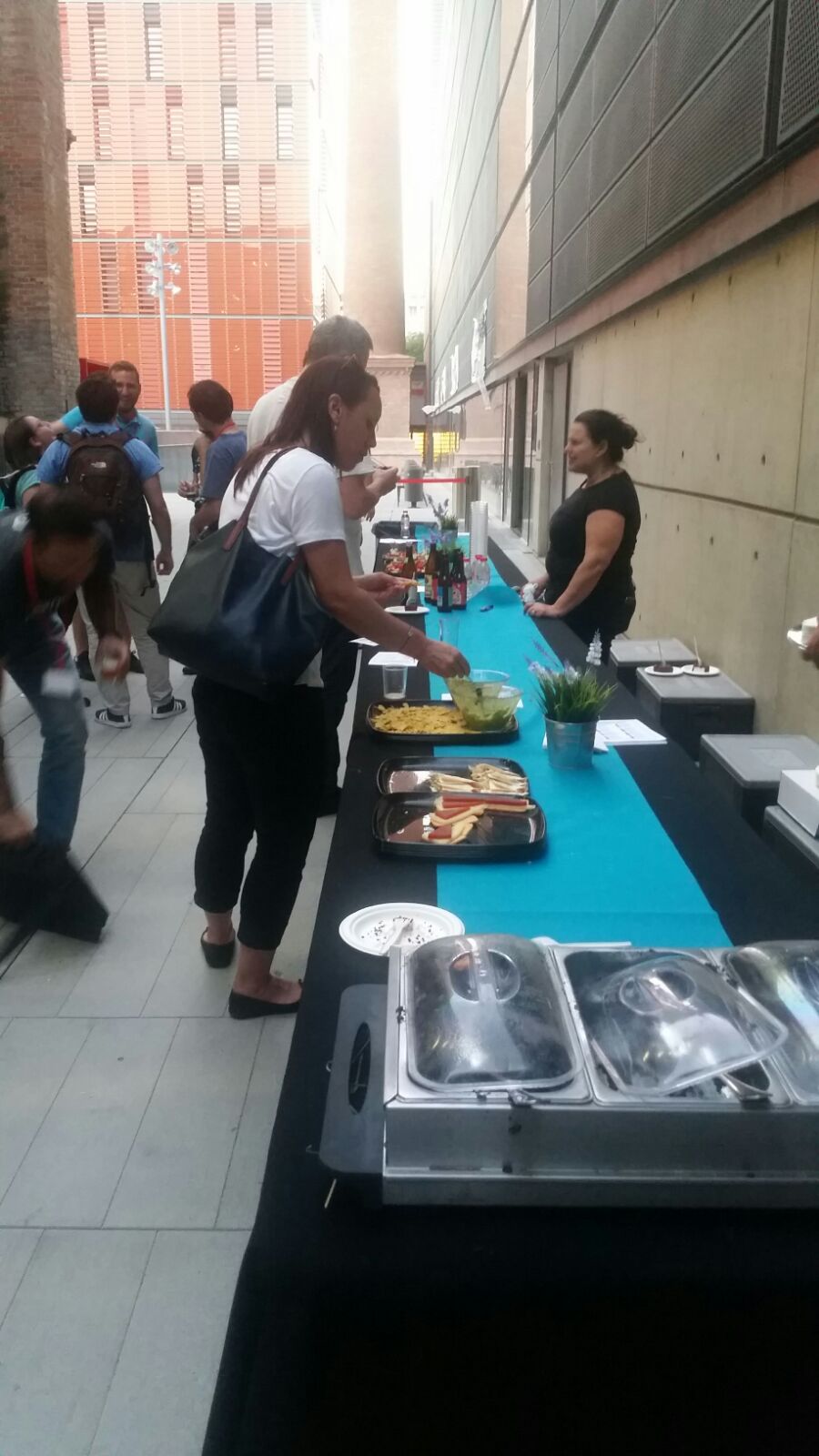 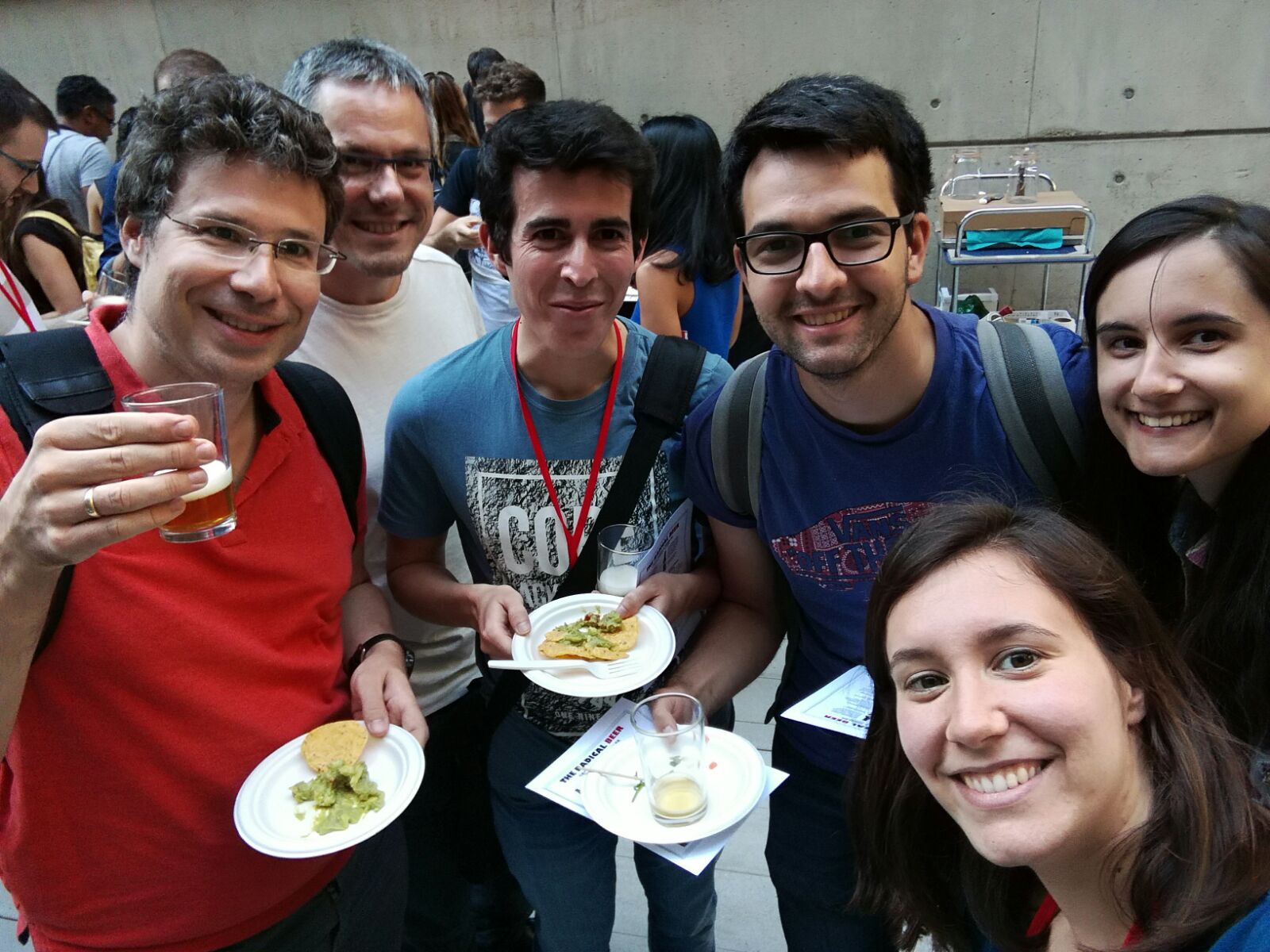