Angela Martin, from University of Basel (Switzerland), gave a talk at UPF-CAE on 19 February, 12h

Angela Martin has a PhD in philosophy from Geneva University and specialises in applied ethics, especially animal ethics and medical ethics. After postdocs in Canada, Germany and Switzerland, she currently leads her own research project on positive duties of assistance towards animals at Basel University in Switzerland. 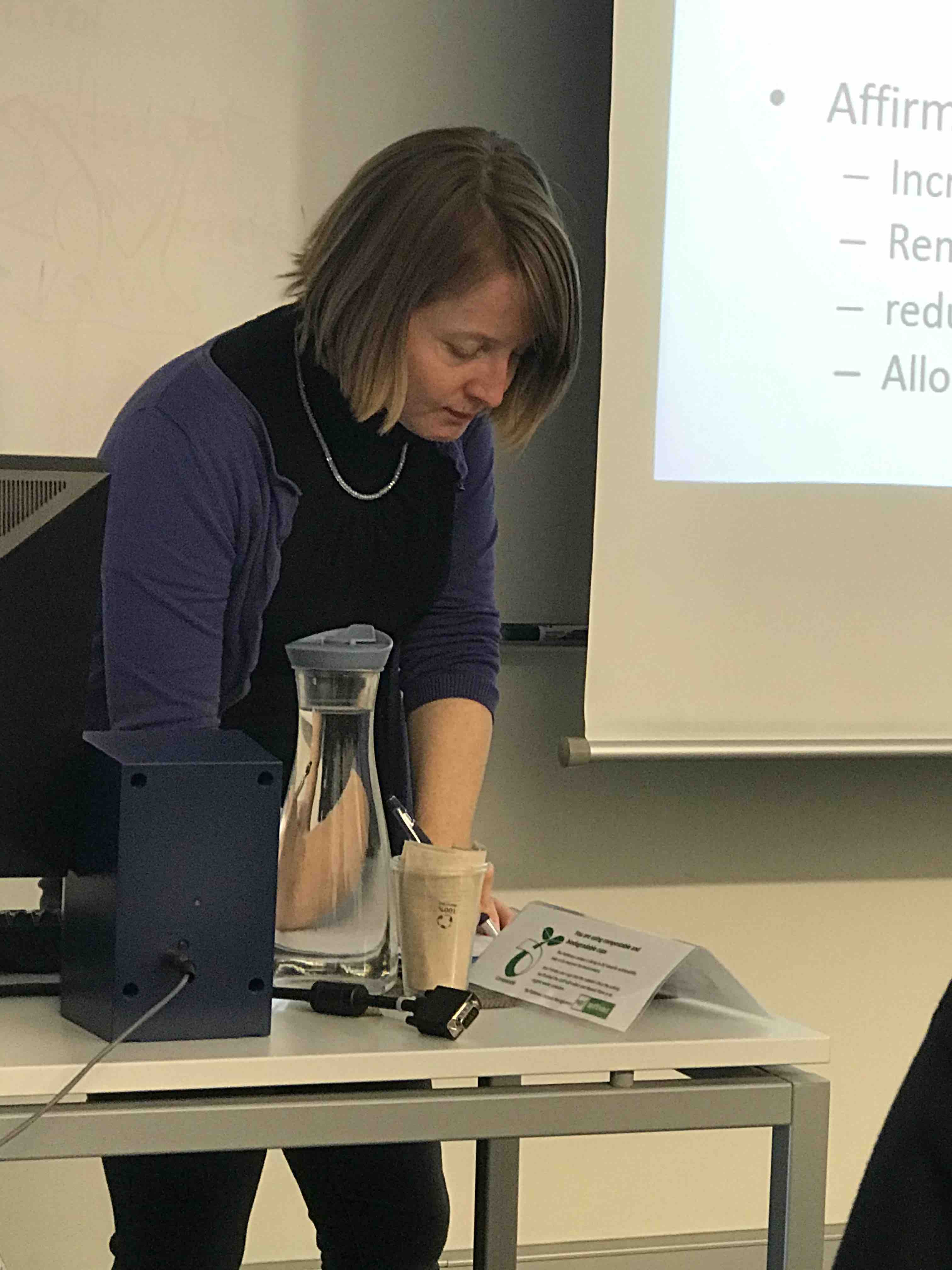 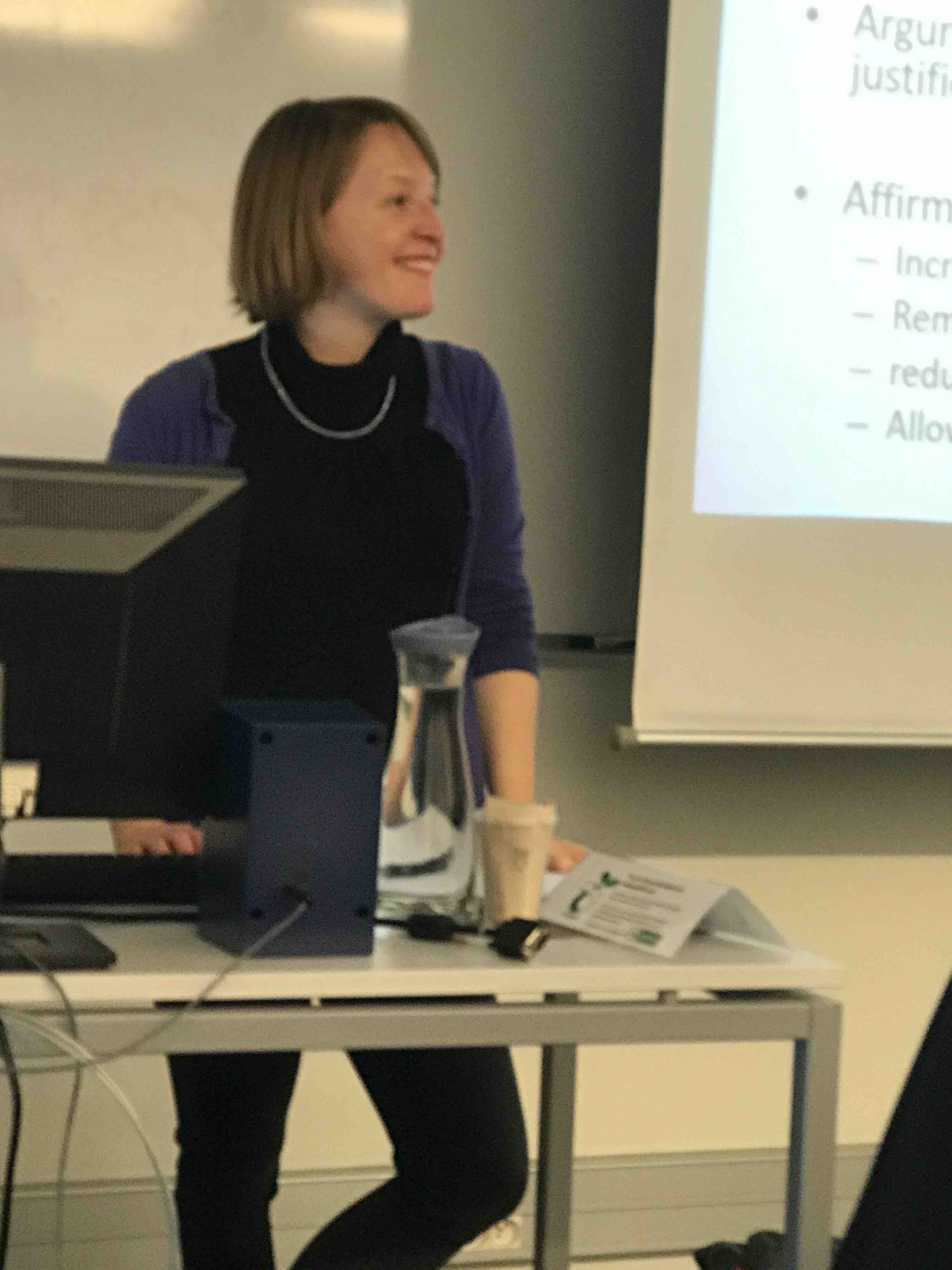