Laura Fernández publishes in the Journal of Communication Irquiry

Laura Fernández publishes in the Journal of Communication Irquiry

Abstract: Animal liberation activists’ visual output invites reflection on the relationships our society has with other animals who live, suffer and die as objects of human exploitation. This paper presents the results of 60 interviews with vegan animal liberation activists in Sweden, Denmark and Spain. The main goal of this research was to consider the effectiveness of different visuals and audiovisuals (particularly violent images producing moral shock) in 1) promoting change in speciesist attitudes (the adoption of veganism), 2) promoting action against speciesism (involvement in activism) and 3) sustaining both veganism and activism in the long term. A second goal was to examine how activists used visual materials in their own efforts to promote anti-speciesism. The third goal was to validate the author’s classification of violent images of farmed exploited animals. The findings suggest that exposure to moral shock was decisive in the adoption of veganism and involvement in activism in most cases. They also show that activists use these visuals to sustain their moral values and practices over time. 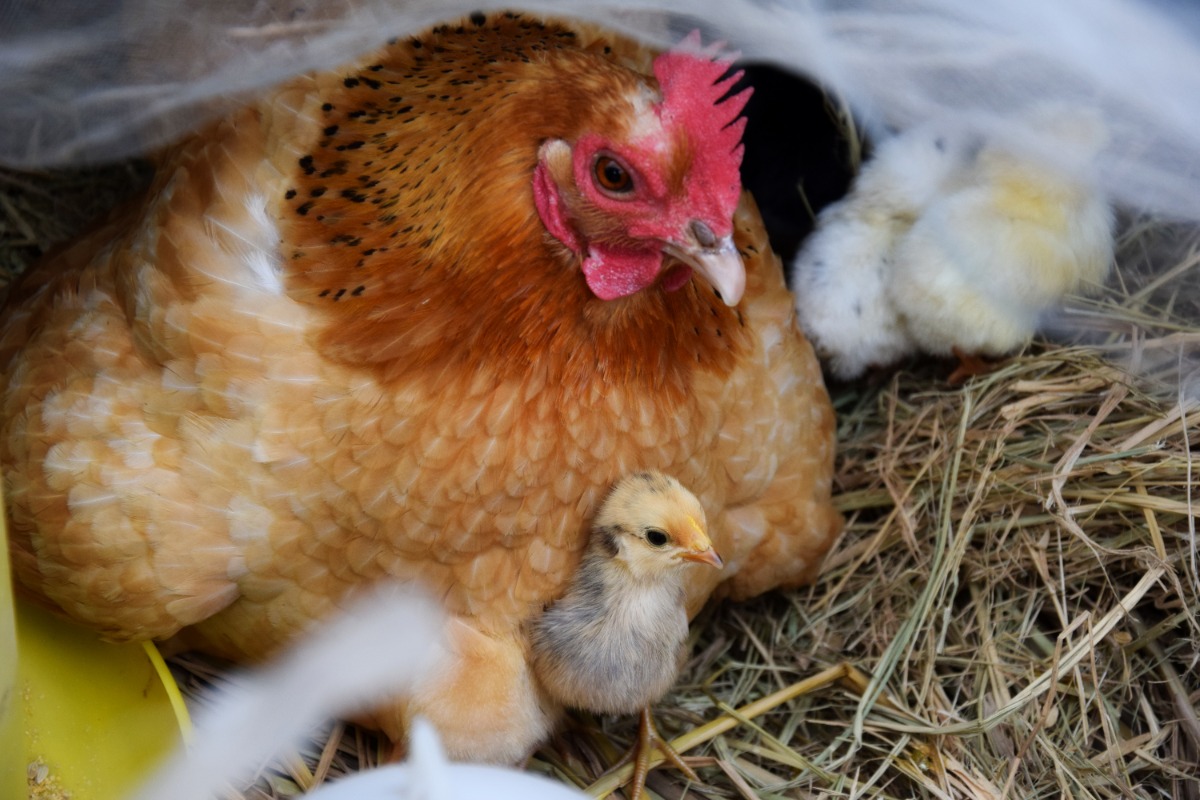