At its 4th birthday, UPF-CAE updates its visual identity

Born at the end of 2015 as a multdisciplinary and interdisciplinary centre aimed at promoting non-speciesist ethical approaches in society, the UPF-Centre for Animal Ethics has updated its logo to stress its commitment also in its visual identity: the moral consideration of other animals. Chickens are the individuals most exploited in land animal agriculture, with billions of them raised and slaughtered every year in the planet. The chicken of our logo is actually a reproduction from a picture of a rescued chicken living in an animal sanctuary.

The designer of the new logo has been María R. Carreras, a new member of UPF-CAE, with the assistance of UPF graphic department. 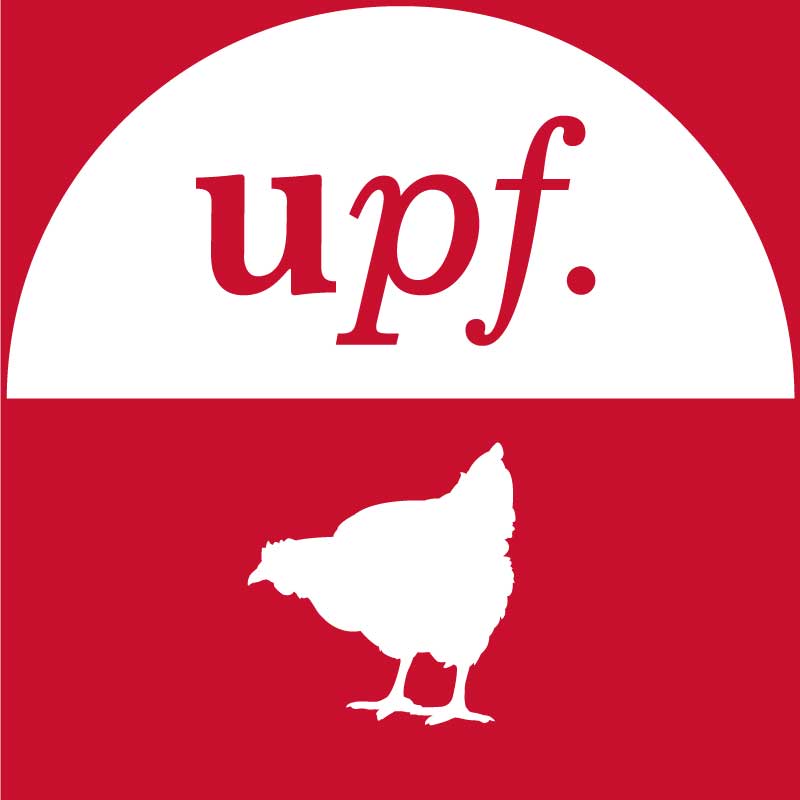 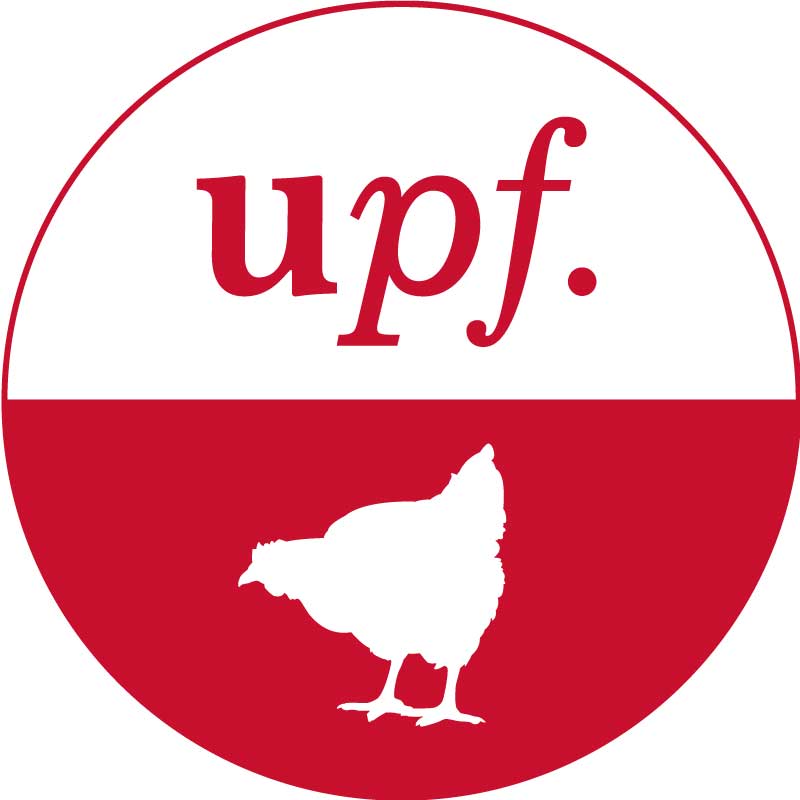