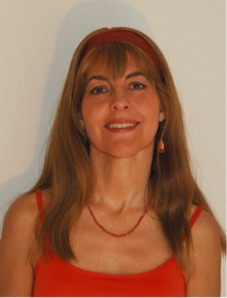 Paula Casal is an ICREA Professor at the Law Department of Universitat Pompeu Fabra. She was previously a Lecturer and a Reader in Moral and Political Philosophy at Reading University (2004-8), and a Lecturer at Keele University (1996-2004). She was also Fellow in Ethics at Harvard University (1999-2000), Keele Junior Research Fellow, also at Harvard (2000-1), Hoover Fellow at Université Catholique de Louvain (2001-02), and Leverhulme Research Fellow at Oxford University (2002-4). Her work has appeared in such journals as Ethics, Economics and Philosophy, Journal of Moral Philosophy, Journal of Political Philosophy, Political Studies and Utilitas. She is an Associate Editor of Politics, Philosophy and Economics, co-editor of Law, Ethics and Philosophy, President of the Great Ape Project-Spain and Board Member of Academics Stand Against Poverty.