Nova publicació: In the end you adapt to anything’: Responses to narratives of resilience and entrepreneurship in post-recession Spain

Nova publicació: In the end you adapt to anything’: Responses to narratives of resilience and entrepreneurship in post-recession Spain 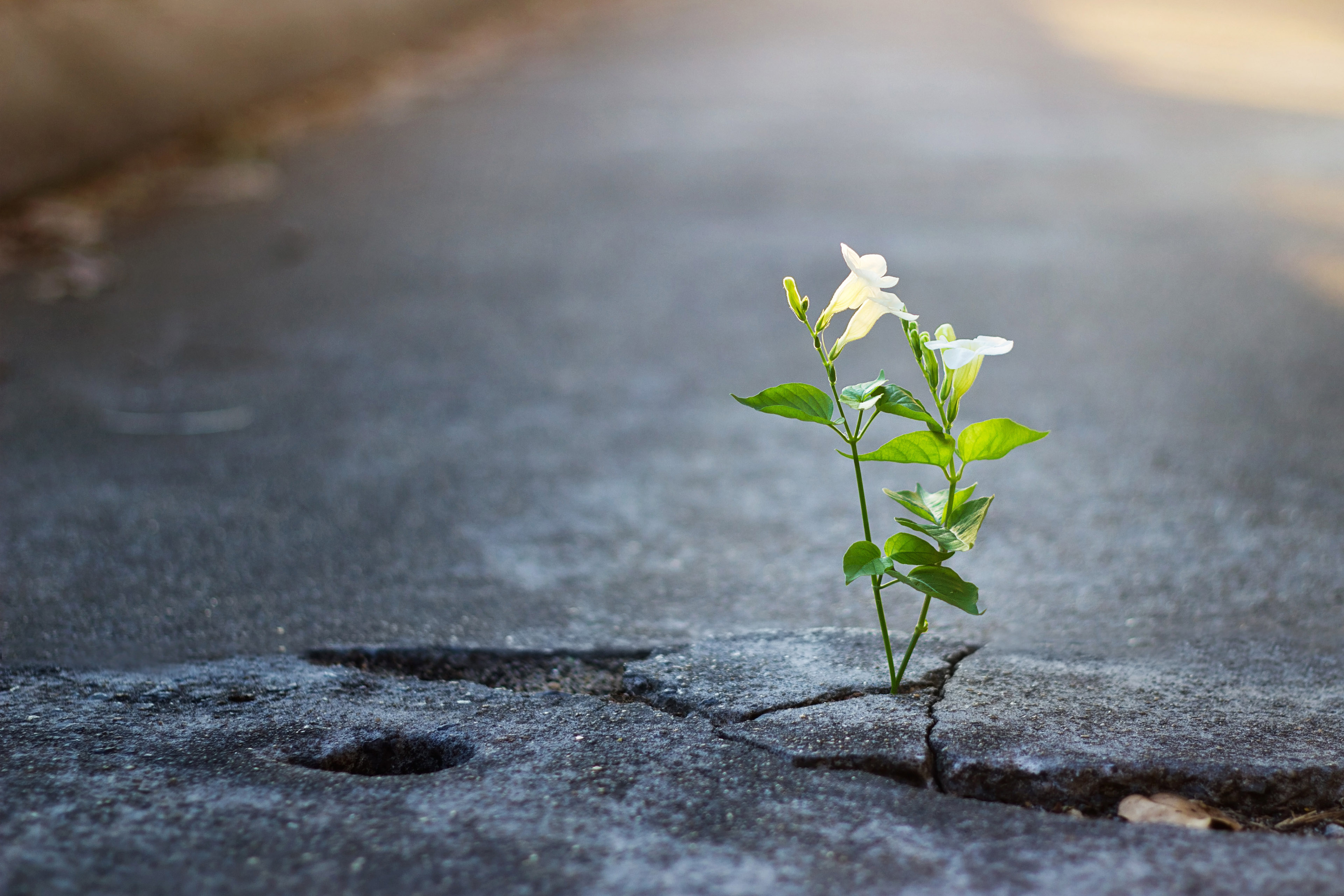 Resilience – the ability to bounce back from hardship – is a concept that has become popular during the years of economic crisis and post-recession. Contemporary citizens are expected to be flexible, have a positive attitude and take care of themselves in a context of heightened inequality and precarity. The objective of this article is to analyze how citizens in post-recession Spain respond to media representations that prescribe these values. Eight focus groups were held with middle- and working-class men and women (a total of 62 participants) who discussed four short stories written by the researchers, which condensed the main concepts found in media narratives studied previously (including TV series, reality TV, advertisements, video games and celebrity culture). The results of our analysis show that participants tended to praise change and adaptability. The ‘complacent citizen’, who seeks security and refuses to adapt to the current precarious and unstable environments, emerges as a ‘bad citizen’, and security and stability are pathologized. There were differences between the middle- and working-class groups: while the former clearly adhered to the neoliberal discourse that sees flexibility and self-improvement as a moral obligation, the latter showed a more ambivalent response to these discourses.