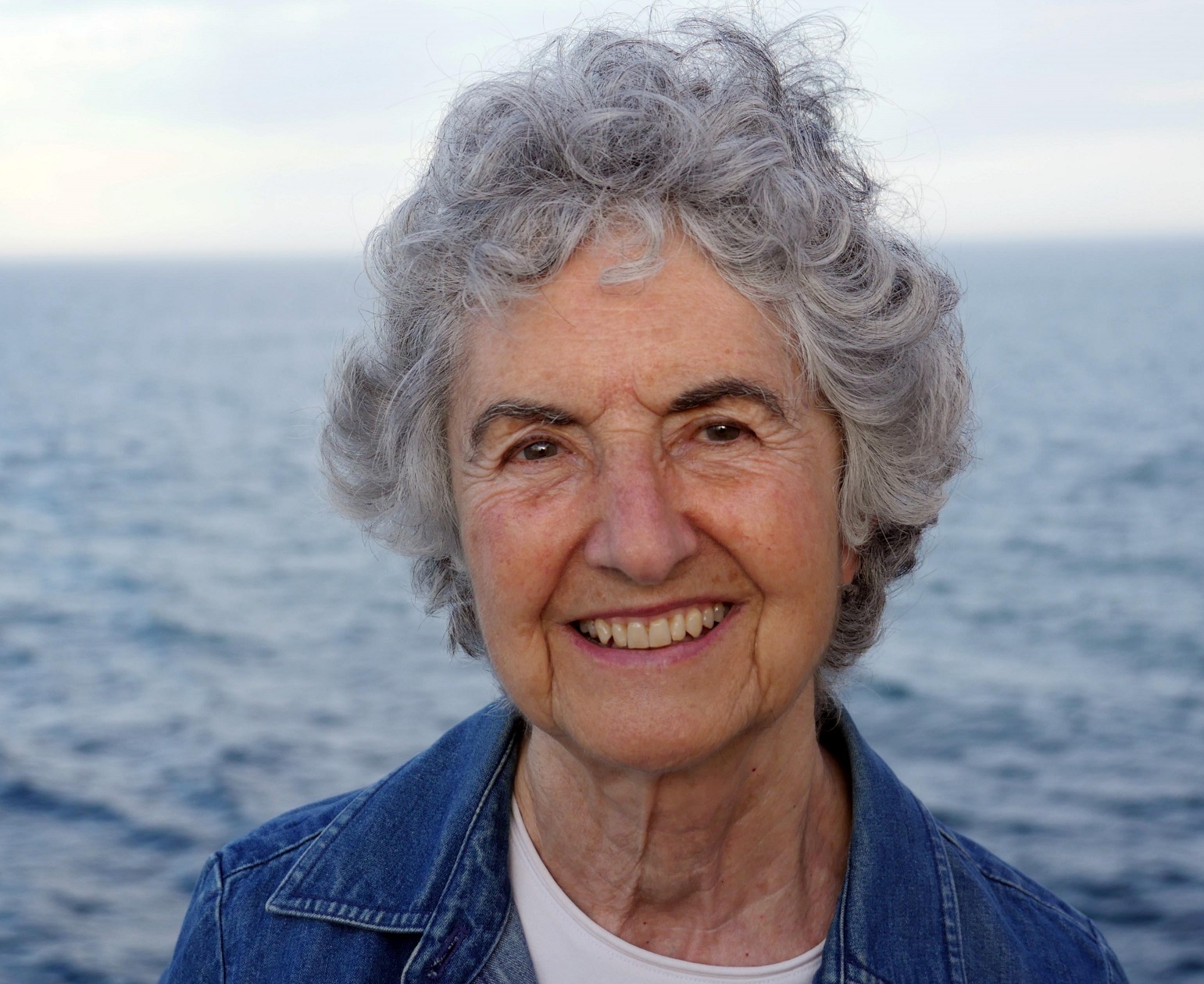 Gender and development: a historical overview by Lourdes Beneira

Lourdes Beneria is Professor Emerita, Department of City and Regional Planning, Cornell University (US), where she taught from 1987 to 2010 and was Director of the Gender and Global Change Program (1988-1992 and 1998-2003), of the Latin American Studies Program (1994-98) and of International Studies in Planning (2003-2005). An economist, her work has concentrated on development issues, especially in Latin America, labor markets, women's work and globalization. She has published numerous articles and books on these topics. The updated second edition of her book G ender, Development and Globalization; Economics as if all People Mattered (2003) was published in 2015 and co-authored with Gunseli Berik and Maria Floro, with the Spanish translation published in 2018 by Bellaterra Editions. She has worked with several international organizations such as the ILO, UNDP and UNIFEM (now UNWomen) and she is a former president (2003) of the International Association for Feminist Economics (IAFFE).