They follow similar patterns to those found in the US, according to a study of which Núria Almiron, a researcher at the Department of Communication, is the first author, carried out in collaboration with researchers from the University of Colorado Boulder (USA) and the International University of Catalonia within the framework of the THINKClima project. 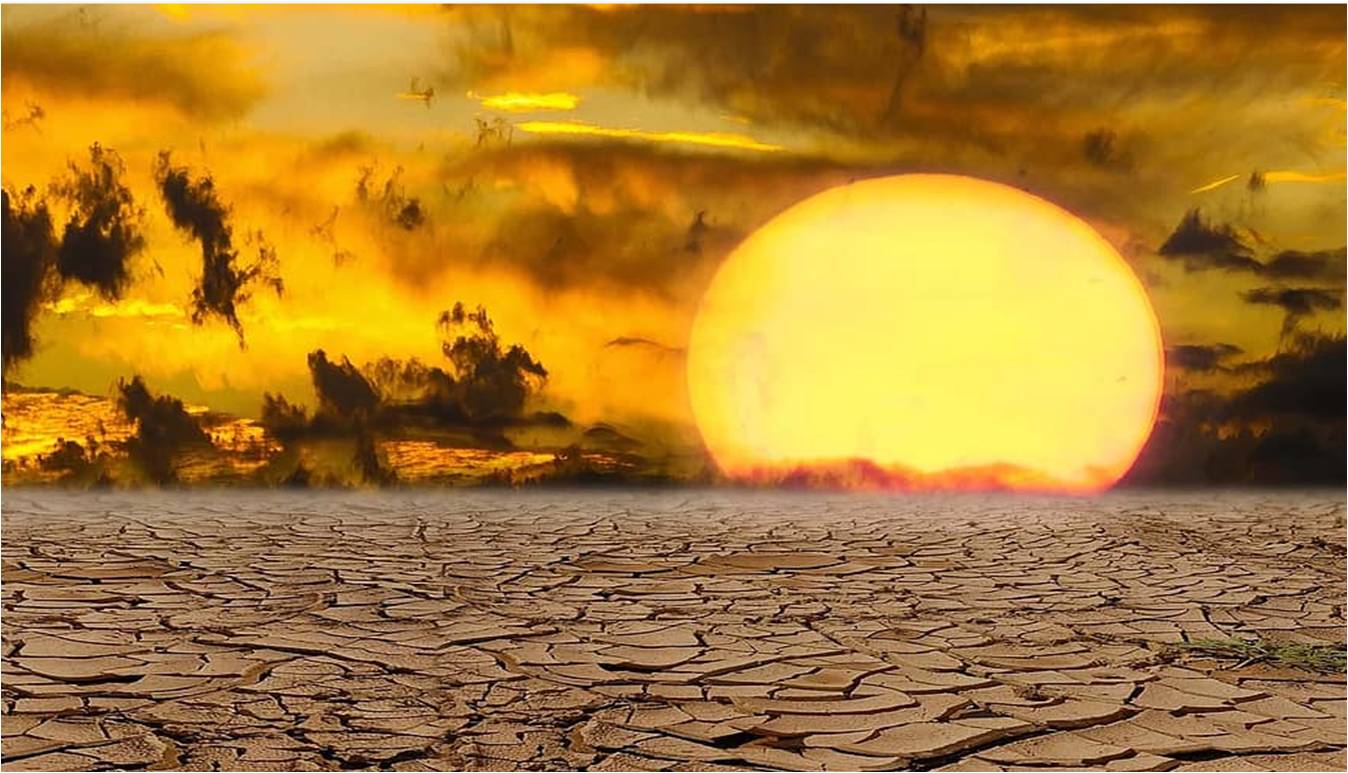 To date, numerous studies had looked at think tanks and networks involved in the climate change counter movement in the US. Now, for the first time, the most important contrarian climate change think tanks in Europe have been studied systematically. The study whose first author, Núria Almiron, is a researcher with the UPF Department of Communication, covers a 24-year period (1994-2018) and takes account of the messages issued in six European countries, in four languages.

For the first time, an organized climate change counter movement led by conservative groups in Europe has been studied rigorously

“We have studied the messages issued with reference to climate change since this topic first emerged. The discourse we have found is a carbon copy of that used by American denialists. They repeat the same thing, even in some cases where climate change does not exist”, says Núria Almiron. “As in the United States, in Europe contrarian think tanks have a neoliberal ideological stance”, she adds.

The study, carried out within the framework of the THINKClima project, funded by the Spanish National Research Agency (AEI) and the European Regional Development Fund (ERDF), was published on 9 September in the international journal Climatic Change, and in addition to Almiron it also involved Maxwell Boykoff, a researcher at the University of Colorado Boulder (USA); Marta Narberhaus, a researcher at the International University of Catalonia; and Francisco Heras, an independent researcher.

Therefore, the main conclusion of the research is that although the organized climate change counter movement had been associated with the US, mainly due to the powers that be related to the coal industry and the political and cultural opposition to environmental movements, and although its influence in Europe is more modest, the study highlights that there is an organized counter movement in Europe led by conservative think tanks.