Vice-rector to the rector for Organization and UPF Group

Back Vice-rector to the rector for Organization and UPF Group

The vice-rector to the rector for Organization and UPF Group shall, under the guidance of the rector, coordinate and oversee the following matters: 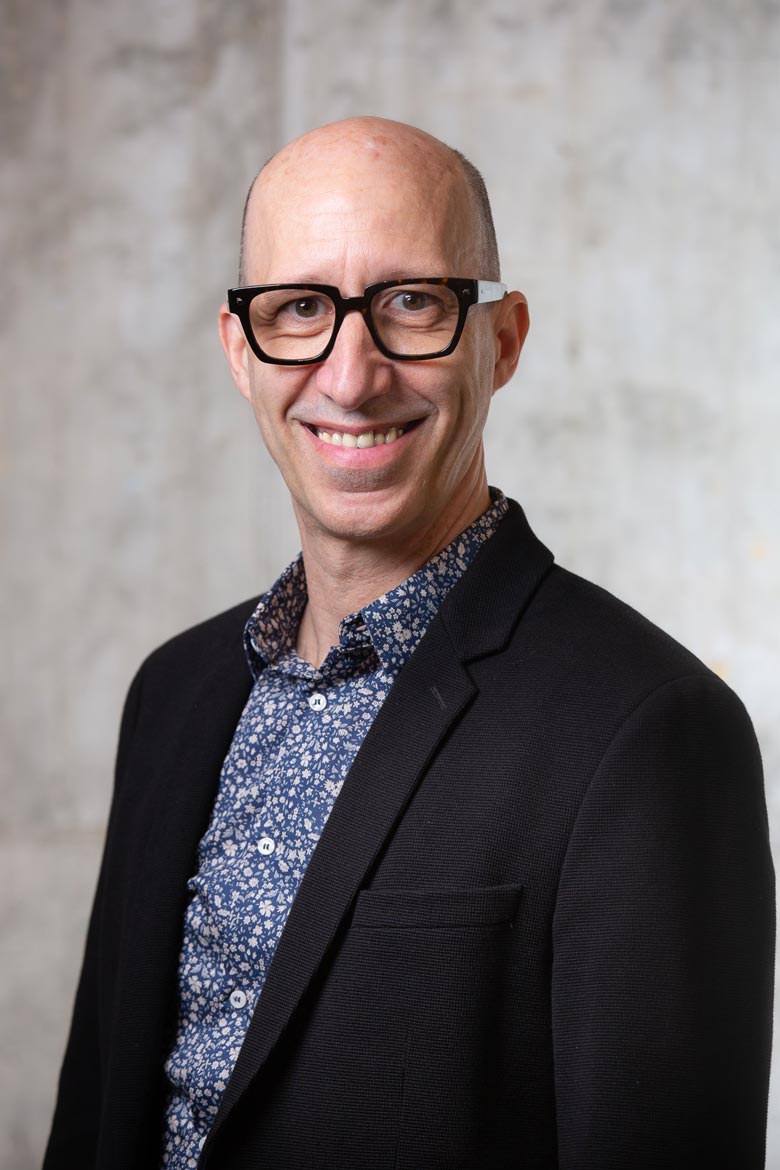 In 1993 he joined University Pompeu Fabra, where he has held various academic and management positions. Among others, he has been dean of the Faculty of Political and Social Sciences, director of the Department of Political and Social Sciences and head of the UCA, and general coordinator of the quality assurance processes governing UPF qualifications.

His field of research is public management and the design and evaluation of public policies: institutional design, organizational analysis, innovation in the Administration, governance models and the design and evaluation of public policies, issues concerning which he has been greatly involved in transferring to different government structures, both domestically and internationally, including the scientific management of the Barcelona-UPF chair in Local Economic Policy with Barcelona City Council. He has also acted as a consultant on administrative reform and directs master’s degree and postgraduate programmes in these areas of research.