The general secretary, in addition to the powers vested in him/her by Article 56 of the UPF Statutes shall, under the guidance of the rector, coordinate and oversee the following matters: 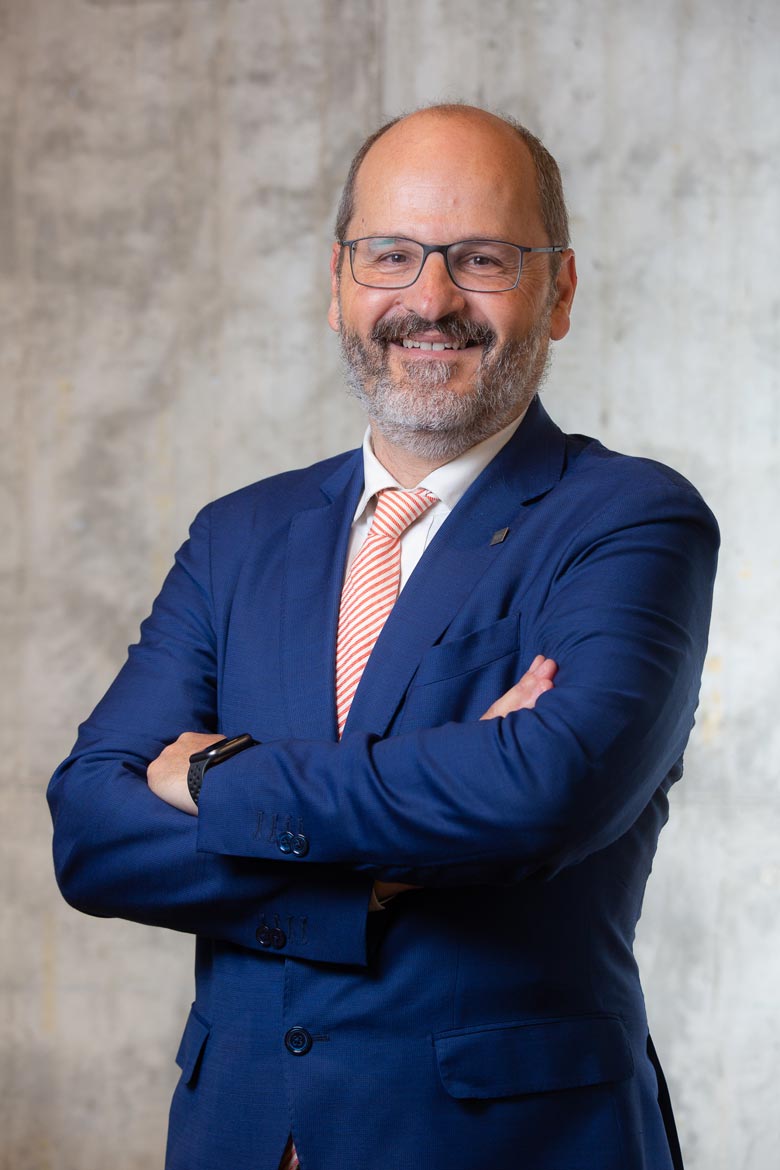 Born in Blanes (la Selva) in 1965, he holds undergraduate degrees in Law (UAB), Catalan Philology (UAB) and Linguistics (UB); and master degrees in Business Leadership from the Catalan School of Public Administration and the Construction and Representation of Cultural Identities (UB). Most of his professional career has been spent in the university environment, especially in management positions. Before becoming deputy manager of the UPF Teaching Area, he was technical director of the Centre for Teaching Quality and Innovation (2007-2009) and head of the Academic Programming and Management Service (1996-2004).

From 2004-2007 he was the Catalan government's Deputy Director General for Universities, responsible for programming and authorization processes of university teaching in Catalonia, including the first official masters adapted to the European Higher Education Area.

He has also been project director on the Master in University Policy and Management at the Polytechnic University of Catalonia (2002 and 2003 editions) and has taught numerous legal language courses for different public authorities.

Between 2005 and 2013 he was Chair of the Board of Directors of the Association of Lawyers in Defence of the Native Language, winner of a National Cultural Award in 2007, which advocates the need for special protective measures to guarantee the use of the Catalan language in the administration of justice.