The researcher of the RECSM-UPF research group has been involved in preparing a report published by the American and World Associations for Public Opinion Research that aims to break new ground in the study of survey methodology and its interdisciplinary fields. 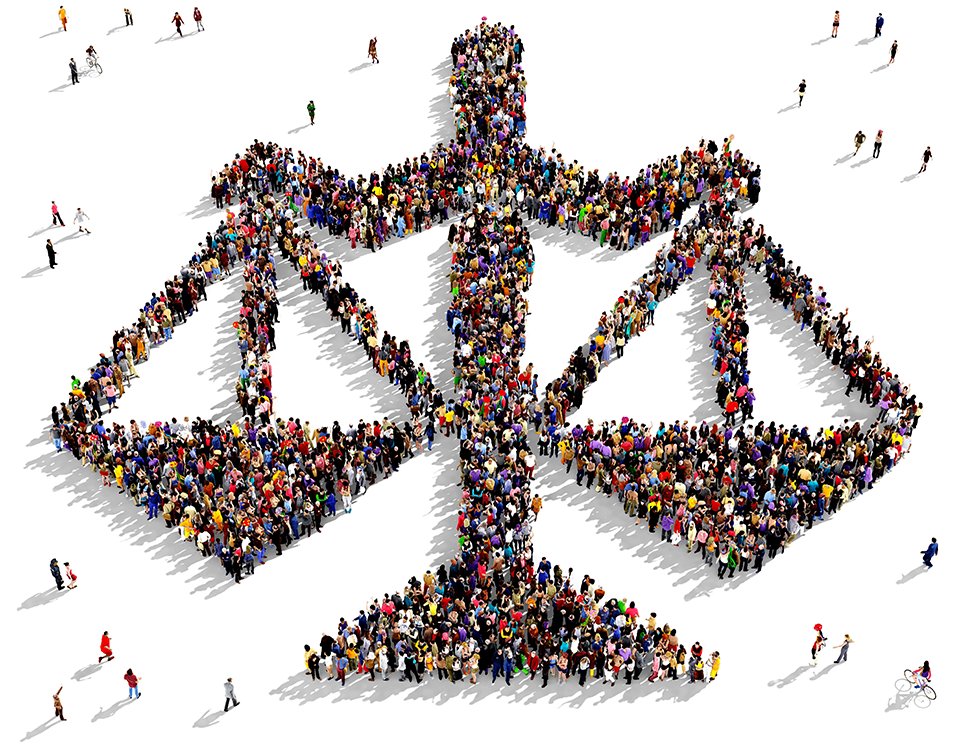 The report AAPOR/WAPOR Task Force Report on Quality in Comparative Surveys is the outcome of nearly three years of work and has been drawn up by leading international specialists in the field, including Diana Zavala-Rojas, a member of the Research and Expertise Centre for Survey Methodology (RECSM) of the UPF Department of Political and Social Sciences.

Diana Zavala-Rojas, who is the principal investigator at UPF of the European project Social Sciences & Humanities Open Cloud (SSHOC), is the only representative of a university or research centre in Spain in the group that drafted the report, consisting of some twenty experts associated with institutions in Europe, the US and Asia.

Innovative research to improve the quality of surveys 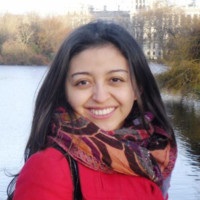 The AAPOR/WAPOR report is the result of cutting-edge research on surveys that attempt to compare various features of two or more populations. The challenge faced by these surveys is to achieve comparability between multinational, multiregional and multicultural contexts (known as “3MC” surveys).

Typically, these surveys display considerable variations, which makes them vulnerable insofar as their quality. Today, there is great demand for comparative surveys by official statistics, academic and private sectors, as they are crucial for global and regional planning, decision-making and the development of theories.

The report, which provides information and recommendations for future research in this field, addresses three main issues: What is special about 3MC surveys?; How can quality be achieved in a 3MC survey?; and finally, What strategies are recommended for survey design and implementation?

In summary, the report includes the latest research in the field, discusses new approaches to problems of comparability, and brings new experiences that will enhance scientific research in survey methodology and its interdisciplinary fields.

About the WAPOR and the AAPOR

The World Association for Public Opinion Research (WAPOR) is an international professional association of researchers in the field of research on surveys. The association has over 400 members from research institutes and universities in more than sixty countries on six continents.

The American Association for Public Opinion Research (AAPOR) is a professional organization of more than 2,000 research professionals in the fields of opinion and surveys in the United States and around the world, whose members come from academia, the media, government, not-for-profit organizations, and private industry.