They are Public Health, in 22nd place, and Economics, in 40th, followed by Biological Sciences and Statistics (51-75 bracket) and Political Sciences and Biotechnology (76-100), most of them leaders in Spain. UPF scores in a total of seventeen disciplines, spread across the five areas included in the ranking, and puts twelve in the top 200 in the world. 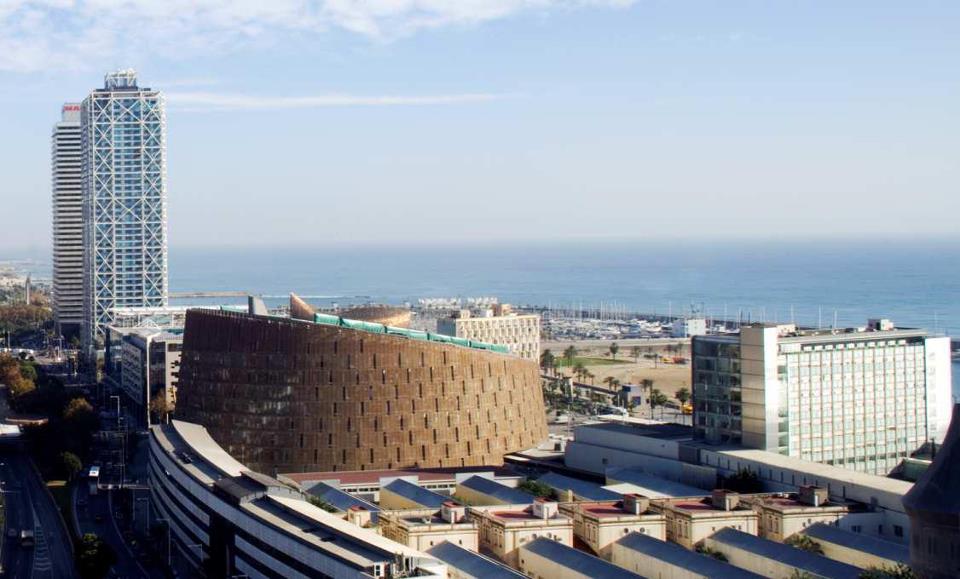 Public Health and Economics remained quite stable compared to last year (the former has fallen three places and the latter has risen four); Biological Sciences and Political Sciences have stayed within their brackets, while Statistics has jumped a bracket (from 76-100 to 51-75) and Biotechnology has fallen one (from 51-75 to 76- 100).

A third block contains another five disciplines taught at the University that come between positions 200 and 500: Clinical Medicine and Education (201-300) (Education has risen from the 301-400 bracket last year), Computer and Engineering Sciences, Management (301-400), and Ecology (401-500).

Degrees of the University are present in all five areas into which the classification is structured.

In general terms, UPF appears in seventeen disciplines (one less than in the previous edition, in which Business Management and Administration also scored). They are spread across the areas of Social Sciences (7), Medical Sciences (4), Engineering (3), Life Sciences (2), and Natural Sciences (1). This means that degrees of the University are present in all five areas into which the classification is structured.

A ranking that includes 54 disciplines and takes five indicators into account, led by US institutions

The 2021 GRAS ranking includes 54 academic disciplines belonging to five areas of knowledge of nearly 4,000 universities in 93 different countries and regions, and ranks institutions in lists that range between the 50 and the 500 best institutions, according to the discipline. It uses a series of objective academic indicators and third-party data to measure the performance of universities in the respective disciplines.

The five indicators considered for each discipline, are: the number of papers published in journals in the high-impact journals (in the first quartile, Q1); the normalized citation impact, which measures the average impact of the scientific articles written by an institution; the percentage of papers with international co-authors; the number of papers published in major journals and number of conferences and congresses, and finally, the total number of teaching and research personnel of an institution that has won a significant award or recognition.

Globally, US universities are most placed at the top of the list (for 30 of the 54 disciplines), followed by those of China (13). As for the best positioned institutions, Harvard and the Massachusetts Institute of Technology (MIT) have the most disciplines in first position with 15 and 6, respectively.