A study by Javier Astudillo and Andreu Paneque, researchers at the UPF Department of Political and Social Sciences, published in the journal Party Politics , concludes that the odds of women candidates winning in primary processes fall relative to other selection methods. 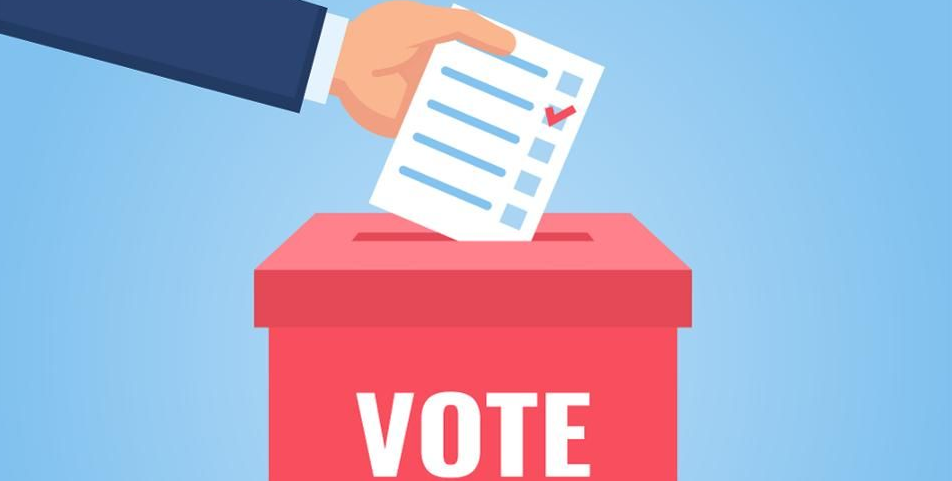 A study by two researchers at the UPF Department of Political and Social Sciences (DCPIS) has examined the effect of selecting party leaders by direct vote by the entire membership (a process known in southern Europe as “primaries” and in English-speaking countries as “one-member-one -vote”, OMOV) on the likelihood of a woman winning a leadership competition against male rivals.

Javier Astudillo and Andreu Paneque, a tenured lecturer and PhD with the DCPIS, respectively, and members of the Institutions and Political Actors Research Group, are the authors of the article published recently in the journal Party Politics: “Our statistical analysis shows that ‘controlling for other influential factors’, while the probability of a male candidate winning hardly varies according to the type of selection method, in the case of a female candidate, her likelihood of winning falls significantly in primaries compared to other methods”, they assert.

In the case of primaries, a female candidate has a 14 percentage points lower likelihood of winning than a male candidate.

The researchers determine that, while under other, less inclusive selection systems the likelihood that men and women have of winning the contest is practically the same (the difference is not statistically significant, although it slightly favours women), in the case of primaries, a woman candidate has a 14 percentage points lower chance of winning than a male candidate.

Contributions to the debate around the primaries selection method

In their study, the authors re-examine the debate currently existing in the specialized literature concerning the possible effects of this system of selecting leaders and candidates in comparison with traditional methods (primarily via congresses of delegates).

One of the most recent proposals, developed by the researchers Rahat, Hazan and Katz, proposes that the selection system by means of primaries involves having to choose between two democratic values: on the one hand, the “inclusion” of members that form a group in their decision-making, and, on the other, the “representation” of social groups that have traditionally been excluded, such as women (“descriptive representation”).

In its current format, the system for selecting leaders through primaries implies choosing between “inclusion” and “representation.”

To subject this proposal to a more robust empirical test than those conducted to date, Javier Astudillo and Andreu Paneque constructed a database of leadership contests held in the main centre-right and centre-left parties, both national and regional, in eight western democracies (Australia, Austria, Belgium, Canada, Spain, Portugal and the UK) between 1985 and the present. This database contained 608 male and female candidates who contested 168 mixed competitions.

From their analysis, the authors show that the female candidates perform worse than males in party primaries, and they argue that in its current format this leadership selection mechanism effectively involves a trade-off between “inclusion” and “representation”: “Our study confirms that the introduction of party leaders through primaries, in its current form, poses a handicap for women to break the glass ceiling”, they assure.

Influence of the type of people competing

The study authors have also considered whether the difference might be due to the fact that primaries differ from other selection systems not only with regard to who participates in the voting (whether rank and file members or party delegates and leaders), but also the type of candidate who stands, whether male or female.

“Our study indicates that even when controlling for ‘type’ of candidate (measured by age and political experience), women achieve worse results under primaries”.

According to researchers, it may occur that in conferences and in other more restricted selection processes only those women take the step to stand who are previously highly confident of their chances of winning, for example, having extensive experience within the parties, while in primaries, a wider variety of women are encouraged to compete, in the belief that selection by the membership removes the traditional “gatekeeper” barriers in the parties.

However, following their analysis, the authors assure that their “study indicates that even when controlling for ‘0type’ of candidate (measured by age and political experience), women achieve worse results under primaries”.

A problem of “demand” and a proposal for improvement

These results lead the researchers to believe that there is really a problem of “demand” (that is, in the selectors) and not so much a problem of “supply” (of those standing): “Further studies should clarify whether this is so due to a simple matter of party membership underestimating women’s leadership, or if it hides another type of problem”, they posit.

However, Javier Astudillo and Andreu Paneque uphold that these results do not necessarily have to lead to the conclusion that primaries should be avoided and claim that other mechanisms can be explored to make democratic values of inclusion and representation compatible within an institution: “One possible way could be the combination of mixed co-leaderships, as introduced in several parties, and selection by means of primaries, with one contest for men and another for women. Such a ‘quota’ system would ensure the presence of women in party leadership”, they conclude.

Reference work: Astudillo, J., Paneque, A. (January 2021). “Do Party Primaries Punish Women? Revisiting the trade-off between the inclusion of party members and the selection of women as party leaders”. Party Politics