How does media narrative on migration influence people’s opinions?

How does media narrative on migration influence people’s opinions?

Verónica Benet-Martínez, an ICREA-UPF research professor with the Department of Political and Social Sciences, is the principal investigator at UPF of the BRIDGES research project, which involves a dozen or so European institutions, coordinated by the CIDOB. 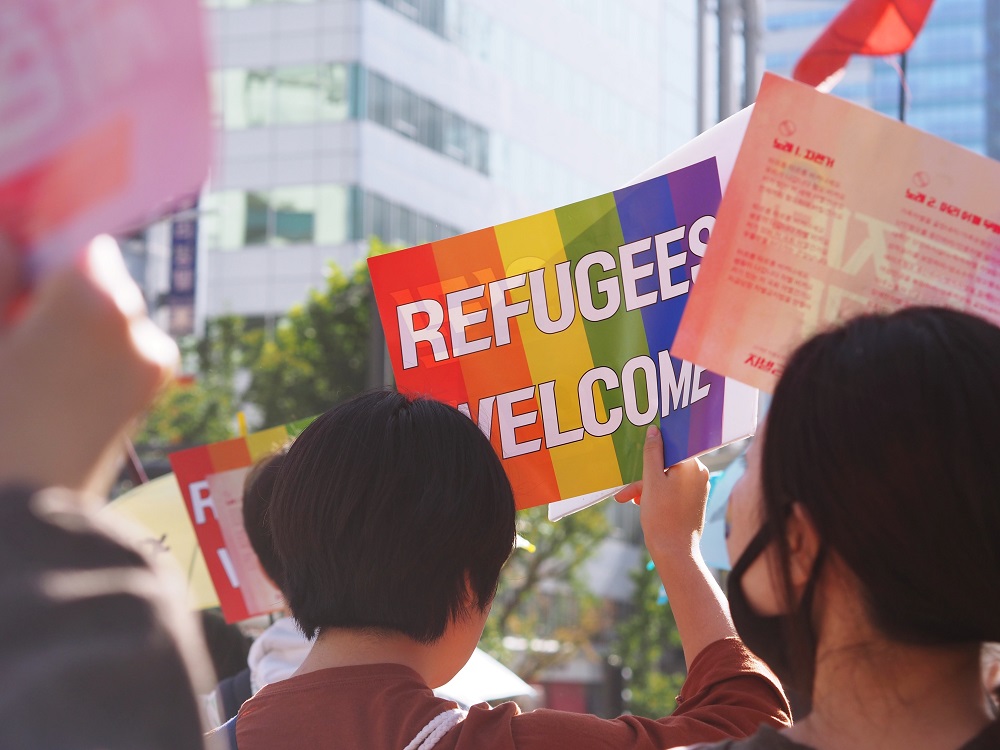 “The Impact of Immigrant Narratives on Individuals’ Opinion-Making” is the title of the research project which Verónica Benet-Martínez, ICREA research professor with the Department of Political and Social Sciences and deputy director of the UPF Research and Expertise Centre for Survey Methodology (RECSM-UPF), is to conduct over the next four years.

The research by the UPF investigator, funded with some 147,000 euros, is part of “Bridges to assess the production and impact of migration narratives” (BRIDGES), a project under the European Commission’s Horizon 2020 programme, driven by a consortium consisting of a dozen European institutions and universities, coordinated by the Barcelona Centre for International Affairs (CIDOB).

The working hypothesis is that migration narratives available in the media shape the opinions and views of individuals on immigration.

“The project aims, on the one hand, to clarify how representations of migration in the media affect people’s opinions and attitudes towards migration and its narratives, which they later shape and share, and on the other, to show that the same individuals are shapers of existing narratives in this field”, Verónica Benet-Martínez explains.

The working hypothesis is that migration narratives available in the media (news, political speeches, television and film personalities, etc.) shape the opinions and views of individuals on immigration. Then, individuals trust this knowledge to construct their own narratives related to migration, which they always share with others.

An experiment based on a social psychology perspective

To achieve these goals, the research will be conducted from a social psychology perspective and will use experimental methods to test the hypotheses. The representative sample of people from Spain living in different regions will be asked to read a newspaper article containing factual information on immigration in Spain (for example, type and size of the various groups of immigrants present in each area, the story of how they arrived, and their movements) along with formal journalistic comments concerning this information.

Different experimental conditions will show whether the various features of these comments (i.e., narratives), including the negative or positive tone of the ideas (valence), the emotionality and the complexity of the ideas, influence subsequent implicit opinions (automatic and unconscious) that the participants report in reference to different social groups (such as politicians, bankers, educators, immigrants and refugees) and then, they will be asked to write brief narratives on immigration, as if they were talking to a friend or a family member.

The BRIDGES project, endowed with nearly three million euros, will run between 2021 and 2024. It is driven by a dozen or so institutions and universities in Spain (CIDOB, as coordinating centre; Pompeu Fabra University, and the porCausa de investigación y Periodismo Foundation), Germany, the UK, Italy, Belgium, France, Hungary and Norway.

Its aim is to understand the causes and consequences of migration narratives in a context of increasing politicization and polarization, at three different levels: academic, to understand the processes of narrative production and impact and their mutual interaction; at policy level, to foster evidence-based policies; and at societal level, to create spaces for dialogue between actors involved in narrative production as well as to exchange innovative good practices.