A study led by Melanie Revilla, deputy director of RECSM-UPF, published in Methods, Data, Analyses, analyses the willingness of survey respondents to share different types of data. The research explores the reasons for this acceptance or rejection and determines the variables that affect the willingness to carry out additional tasks, such as installing applications or submitting body fluids. 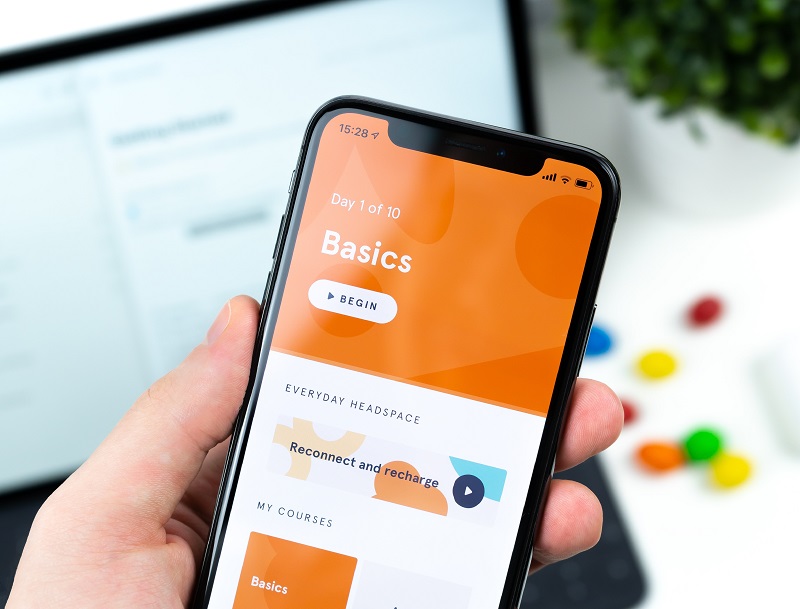 The widespread adoption of digital technologies, especially those available on mobile devices, is increasing opportunities for researchers in the field of surveys to improve and expand their measurements, whether active or passive. Reducing the burden on respondents, improving the quality of measurements and analysing new aspects are some of the advantages of these technologies.

A key challenge for adopting these new measurement tools in large-scale surveys is related to respondents’ willingness to install applications and to activate passive monitoring or to perform additional tasks that the researchers require of them. So far, the initial studies on the use of these technologies have focused on small groups of volunteers: most analysed a single request for additional use of data or technology, without examining the reasons for the decision to participate or not, nor the differences between those who are willing or not to take part in the survey.

The research examines people’s willingness to share this type of data, based on requests that vary regarding the level of effort required and the degree of intrusion.

To make headway in this challenge, a study led by Melanie Revilla, deputy director of the Research and Expertise Centre for Survey Methodology (RECSM-UPF) of the Department of Political and Social Sciences at UPF, that won an ERC Starting Grant (2019 call), explores people’s willingness to supply different types of information around various additional tasks, in the context of a survey conducted in Spain in 2016.

The investigation, which involves the participation of Mick P.  Couper (University of Michigan, USA) and Carlos Ochoa (Netquest, global online panels company) and was published mid-2019 in the journal Methods, Data, Analyses (MDA), studies people’s willingness to share this type of data, based on requests that vary regarding the level of effort required and the degree of intrusion. It also analyses the reasons for accepting or refusing a particular task, with the installation of software to passively track the participant’s browsing behaviour. It finally examines which variables determine the willingness to accept these additional tasks.

The results of the research (which focus on respondents’ declared willingness and not on their actual fulfilment of the request), demonstrated that the willingness to do additional tasks is not a unitary phenomenon. Thus, the researchers found that respondents made distinctions depending on the type of tasks required, and were more willing to perform some than others.

“In general, there is more willingness to do tasks for which respondents have control over the results information (for example, when asked for photographs, to scan codes, or measure the level of cholesterol in the blood and report the results), than in passive tracking behaviours (such as installing a tracking application in their computer or smartphone”, the researchers explain.

The authors add that “this willingness to accept tasks over which there is control of information is maintained if this means that the respondents have to make a greater effort than with passive measures, in which willingness to perform an additional transmission task is only required once”.

The research used data from a 2016 survey conducted in Spain in 2016 by the company Netquest which involved 1,400 people (of the 6,000 initially invited) on their hypothetical willingness to share different types of data via computer or smartphone, based two blocks of ten questions each.

“The main reasons for acceptance and refusal are related to privacy, security and trust”.

The analysis concentrated on a number of factors or different kinds of tasks: passive measurement through devices that respondents already use (such as an accelerometer, to measure movement and physical activity); wearing special devices to control activity passively; providing measurement devices and having the respondents report the results (e.g., wearing a wrist device to measure alcohol consumption) or providing physical specimens or bodily fluids (saliva in chewing gum to measure the level of cortisol, for example).

The results suggest that the level of acceptance is rather low in general, but there are big differences between tasks and between respondents: “The main reasons for acceptance and refusal are related to privacy, security and trust. In addition, we found several factors associated with this willingness”, the authors affirm.

However, the researchers are aware that their study has several limitations, including the fact that the results are restricted to a single panel (Netquest) and just one country (Spain) and in this sense caution must be heeded when generalizing to different groups and countries; it is based on a panel of activation restricted to those who have Internet access from a PC or from a smartphone, or differences between the incentives to complete tasks could not be taken into account. “There is a need to do more research to explore the different dimensions that affect the willingness to perform certain tasks over others. Our research has begun to look at the ‘what for’ but not the ‘why for’”, the researchers conclude.