More than forty UPF researchers, among the most influential in the world, according to Stanford University

Back More than forty UPF researchers, among the most influential in the world, according to Stanford University

More than forty UPF researchers, among the most influential in the world, according to Stanford University

The World’s Top 2% Scientists ranking, developed by the North American university, has updated the list that includes the top 2% most cited scientists in various disciplines, both throughout their career and during 2021. 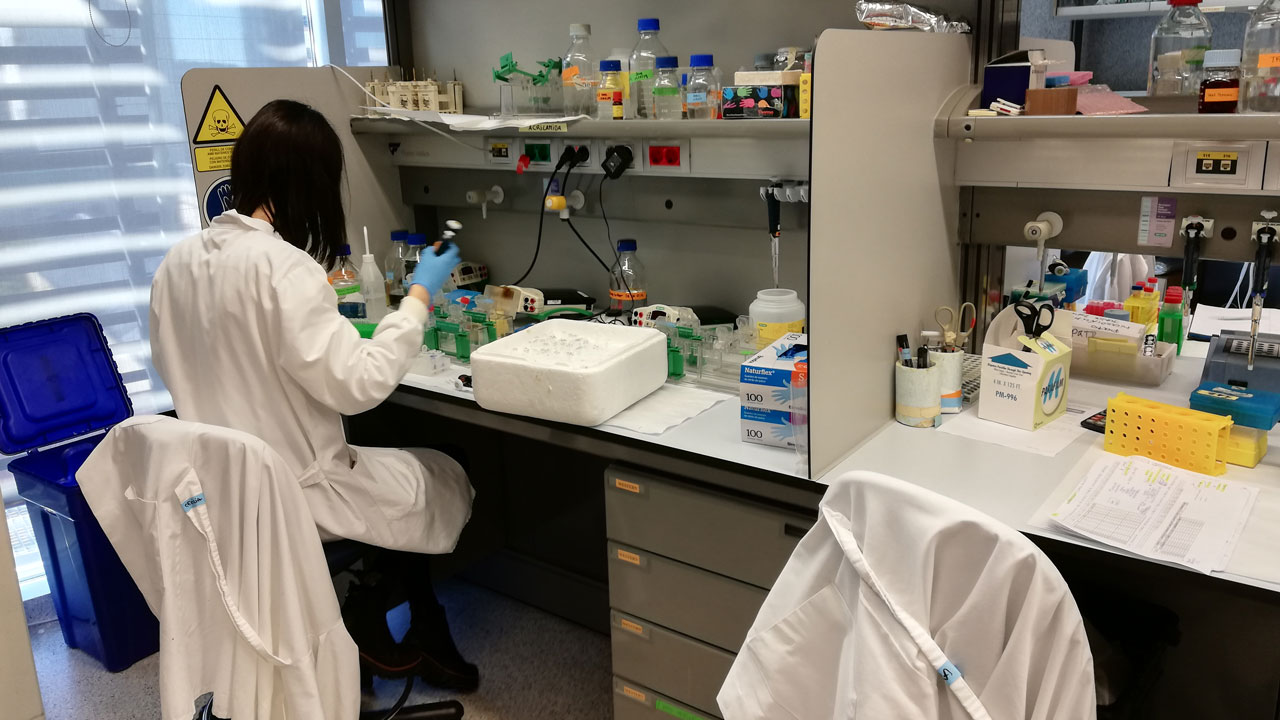 Forty-six researchers from different UPF departments are included in the 2022 edition of the World’s Top 2% Scientists ranking, published by Stanford University (USA) based on data supplied by the scientific publisher Elsevier through the SciTech Strategies Inc. science laboratory.

The ranking lists the top 2% most cited researchers in scientific publications belonging to various areas of knowledge: more than 200,000 thousand people (from the more than eight million scientists considered to be active worldwide) split into 22 scientific fields and 176 subfields.

Of the 46 UPF teaching and research staff members appearing, 30 do so in both lists; 11 are listed solely in the global list of scientists’ careers, and 5 in the list for 2021.

It includes two classifications: one that takes into account the impact on the overall research career (between 1996 and 2021) and another that focuses on 2021. Of the 46 UPF teaching and research staff members appearing, 30 do so in both lists; 11 are listed solely in the global list of scientists’ careers, and 5 in the list for 2021.

Considered the most prestigious in the world in this speciality, the Stanford University ranking is based on the information collected in the Scopus database (snapshot of 1 September 2022) and is formulated by applying different parameters, with more weight for impact (number of citations) than output (number of publications). It also takes into account information about co-authorship and the positions of the authors (sole, first, and last author). In addition, to avoid bias, the classification allows comparing the metrics of each person, eliminating the number of times they cite themselves (self-citations).

In the research careers list, Jordi Sunyer, from the UPF Department of Medicine and Life Sciences (MELIS) and ISGlobal, is the first to appear, in position 7,189 with 41,672 citations. He is followed by Jordi Alonso (MELIS, and IMIM-Hospital del Mar), in position 7,494 and 62,205 citations; thirdly, Ricard Solé (MELIS), comes 14,682nd with 12,204 citations. All three researchers are also included in the classification that focuses on 2021.

The first three researchers of the University included in the list for 2021 are Jordi Alonso, of the MELIS/IMIM-Hospital del Mar, in 3,553rd place, with 11,406 citations; secondly, Jordi Sunyer (MELIS and ISGlobal), in position 6,307 and 5,952 citations, and thirdly, Carlos Castillo, of the Department of Information and Communication Technologies (DTIC), in position 14,387 and 1,212 citations. All three are also in the global list of scientists’ research careers.

Other members of the PDI cited in the two lists

The other UPF researchers who appear in one of the two lists (in alphabetical order) are as follows: