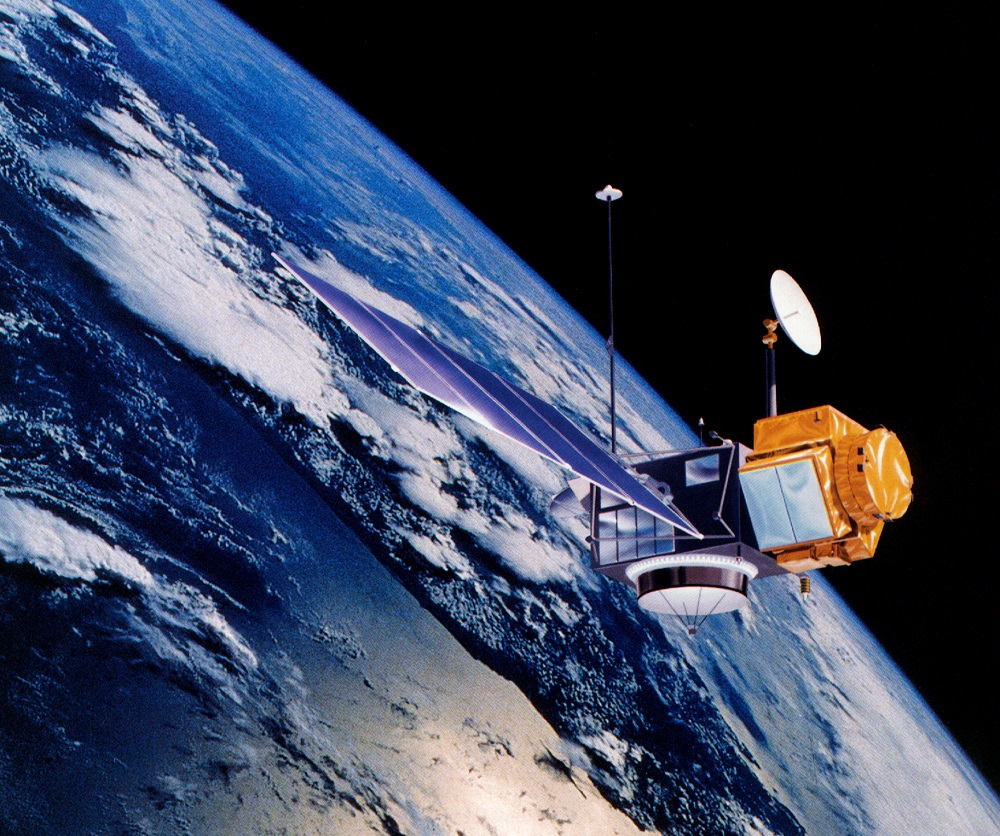 Gemma Cirac-Claveras, a postdoctoral researcher at the Department of Humanities and member of the Nexus research group, and Larbi Alaoui, a Ramon i Cajal researcher from the Department of Economics and Business where he is a tenured lecturer, obtained Leonardo grants awarded by the BBVA Foundation, in its eighth call in June.

These Leonardo grants, endowed with 40,000 euros each, will allow the UPF researchers to develop their respective highly innovative projects “History of the global climate through satellites. Topex/Poseidon and sea level” and “Models of Cognition, Personality and Economic Behaviour”.

The project by Gemma Cirac-Claveras focuses on the case of the oceanographic satellite Topex/Poseidon which provides data on sea levels globally. She will be analysing the relationship between the history of Earth satellite observation technology and the history of the perceptions of global climate as a scientific, political and cultural concept, during the period 1980-2000, approximately.

Her research will examine the stakeholders involved, along with their intellectual, institutional, professional and material resources, as well as the context in which they were developed, in order to understand how their scientific, technical and organizational converged with ideas, narratives, imaginaries, policies and practices relating to the emerging idea of global climate.

Research on cognitive abilities and personality has gained importance in public discourse and politics as it is related to the way in which education systems are organized and how issues related to employment are analysed. However, there is no unifying model that includes cognition and personality in a way that is easily transferable to economic environments.

The project by Larbi Alaoui seeks to build a foundational model and connect it with current perspectives on cognition and personality both in economics and in psychology, and show how these parameters can be used in various applications. The ultimate goal is to provide a general model that can be used as easily as risk aversion in expected utility and the discount factor in the time discount utility, and empirically demonstrate its usefulness.

The Leonardo Grants to Researchers and Cultural Creators is a programme for the promotion of science and culture, created by the BBVA Foundation in 2014 to contribute to the generation of knowledge. They are intended to support the work of people between 30 and 45 years of age who are in intermediate stages of their careers and are conducting a markedly personal and innovative project in their field.

In this 2021 call a total of 59 grants have been awarded, split between nine different areas of knowledge, including scientific, humanistic and artistic disciplines. The projects, which will run for between 12 and 18 months, were selected from a total of more than 1,200 applications, which have been reviewed by 123 experts sitting on nine committees, one for each field.