Back Press reporting on nuclear waste disposal in Finland and France: national models of watchdog journalism?

Could “watchdog journalism” backfire in societies characterised by high levels of trust? asks Markku Lehtonen, researcher at the Department of Humanities at the UPF and the lead author of the article. The research project, which involved also scholars from the Universities of Tampere and Jyväskylä (Finland), analysed articles on nuclear waste in the newspapers Helsingin Sanomat and Le Monde between 2005 and 2018. 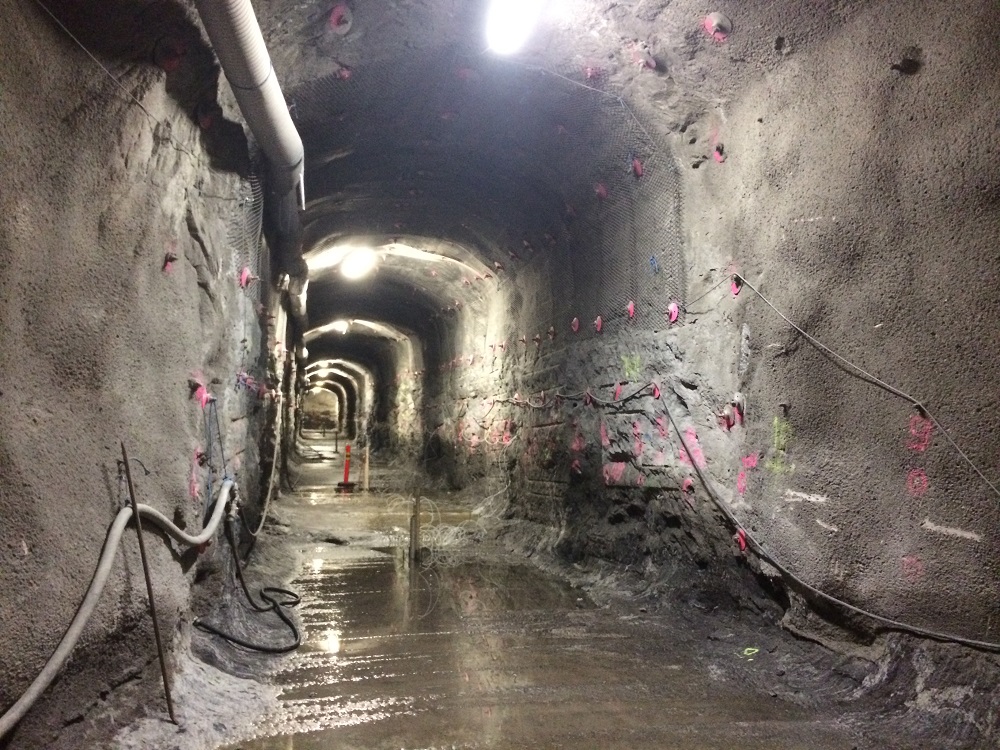 The leading newspapers in two nuclear waste management forerunner countries, Finland and France, fulfil their “watchdog” roles in highly distinct ways. The Finnish Helsingin Sanomat (HS) tends to reproduce government and industry framings, whereas Le Monde cherishes its role as an independent critic of the powers that be. These differences reflect distinct cultural, political and media traditions in the two countries.

“The critical watchdog model works in a liberal democracy such as the French, based on mistrust towards the governing elites. But would it backfire in Finland by undermining the very institutional trust that the Nordic democracies have been built upon throughout history?” asks the first author of the article, Research Fellow Markku Lehtonen from the Department of Humanities at the Pompeu Fabra University in Barcelona. Lehtonen continues: “Or perhaps the near-absence of criticism reflects weaknesses in the Finnish democracy?”

During the analysis period, from 2005 to 2018, both countries' deep geological disposal projects were advancing towards implementation.

The study, published in the journal Risk, Hazards, & Crisis in Public Policy, examined nuclear waste reporting – in particular related to risks and safety – in Helsingin Sanomat and Le Monde. During the analysis period, from 2005 to 2018, both countries' deep geological disposal projects were advancing towards implementation.

In its reporting on the final disposal of nuclear waste, Helsingin Sanomat focused on “performance‐relevant information”, exhibiting strong confidence in the safety and viability of the repository and trust in the actors behind the project. Le Monde, in turn, prioritised “morality-relevant information”, highlighting the challenges of trust and mistrust between the involved parties, and, to a lesser extent, scepticism in relation to the viability and safety of the project.

Where Helsingin Sanomat underlined the consistent advancement towards a reliably operating repository, Le Monde evoked the numerous uncertainties and obstacles still facing the repository project, including the multiple conflicts and controversies among the involved actors.

“Le Monde constantly reminded of the ambiguous legacy of the French nuclear sector, as a symbol of modernisation, technological prowess, and economic prosperity on the one hand, and as an incarnation of failed promises on the other. Helsingin Sanomat, in turn, underlined continuity, predictability, and certainty. It described the Finnish repository project as a success story essential for the national interest,” Lehtonen points out.

In addressing intergenerational equity, Helsingin Sanomat echoed the government and industry argument that a deep geological repository spares future generations from having to tackle the waste problem. By contrast, Le Monde pointed out a major dilemma: burying waste in a repository would deprive future generations of the freedom to decide what to do with the waste, including the possibility that thanks to technological development the waste could be turned into a resource.

“The findings help to understand why the nuclear waste disposal project has advanced in such an unproblematic manner in Finland,” notes Research Fellow Matti Kojo from Tampere University, a co-author of the article.

A comprehensive analysis of leading newspapers over fourteen years

The now published study examined nuclear waste reporting – in particular related to risks and safety – in Helsingin Sanomat and Le Monde. The authors underline that the final set of material included only those articles in which the country’s own repository project was a central topic (135 articles in HS and 210 in Le Monde).

Finland expects to become the first country in the world to have solved its problem of high-level radioactive waste, with its ONKALO repository expected to become operational by the mid-2020s. France’s “Cigéo” facility is to start operating in the early 2030s.

The authors underline that the final set of material included only those articles in which the country’s own repository project was a central topic.

The research group has previously compared, among other things, the processes of citizens participation, the role of host communities, and press reporting on nuclear waste management in Finland and Sweden.

The study was funded by the Finnish Research Programme on Nuclear Waste Management (KYT2022) 2019-2022 and the European Commission through the Marie Skłodowska-Curie Individual Fellowships scheme (grant number 794697-TENUMECA).

The research included also scholars from the universities of Tampere and Jyväskylä, in Finland.