Back Back to the future? What history tells us about the Russian-Ukrainian conflict and the world of the coming decades. Gennadi Kneper

Back to the future? What history tells us about the Russian-Ukrainian conflict and the world of the coming decades. Gennadi Kneper

Gennadi Kneper, a professor with the UPF Department of Humanities 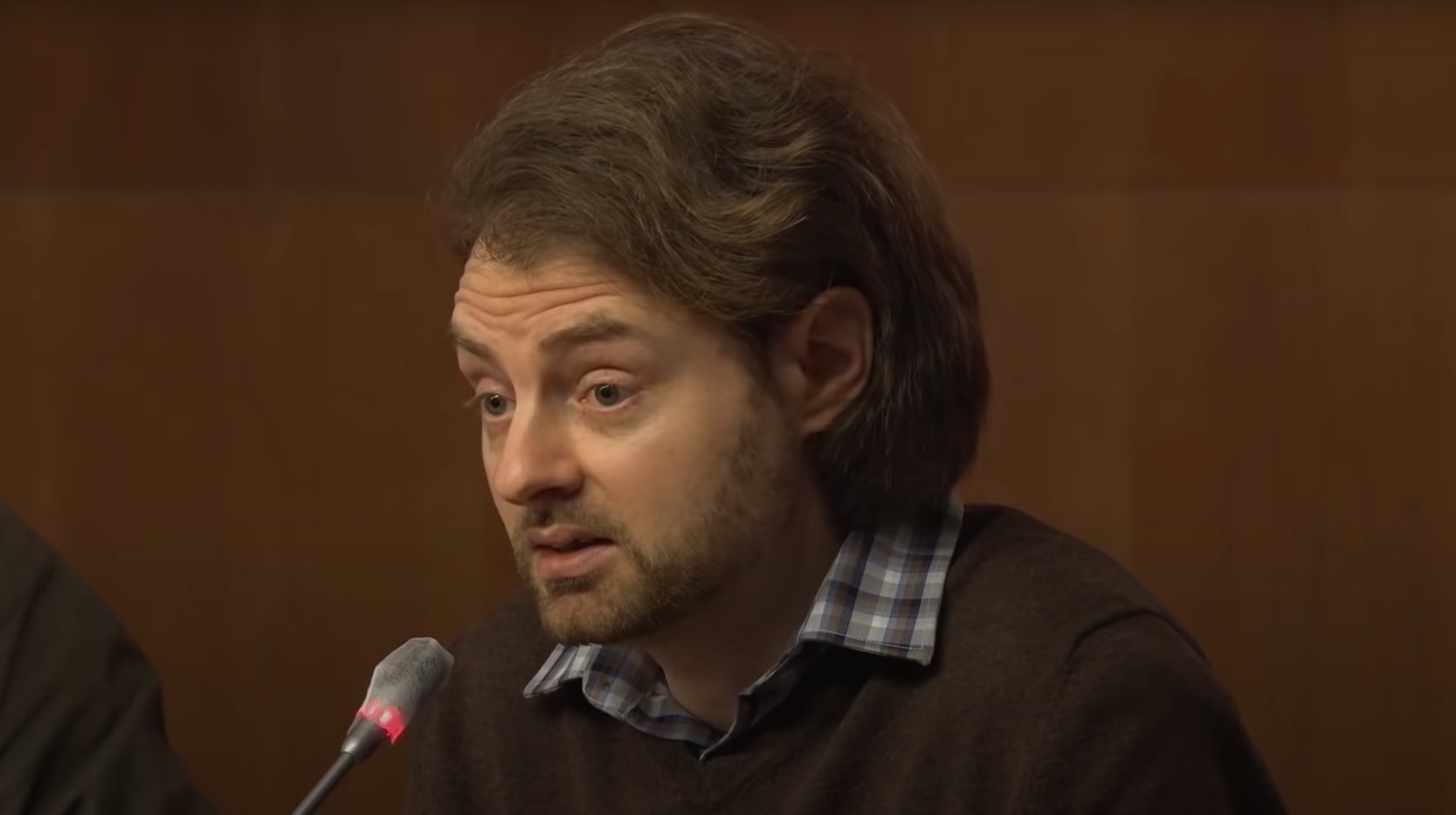 Since the beginning of the armed conflict between Russia and Ukraine in February 2022, both sides have referred to the enemy’s allegedly fascist nature, striving to frame the opponent’s actions as manifestations of the destructive and ruthless spirit displayed during the Second World War. Nevertheless, in many respects the war we are witnessing in Ukraine is more reminiscent of the wars of the long nineteenth century.

Taking a look at some of these wars can help us better understand what is happening now. Just like many eighteenth-century disputes, the current conflict is marked by issues related to state independence, national identity, and rivalry among the great powers (and not so much due to the extreme ideologies and totalitarian systems that set the context of the Second World War).

In the world of the nineteenth century, the willingness to employ military force to achieve strategic and tactical goals was part of the political repertoire of any European and North American government. Its widespread use could be observed both in international and in internal conflicts. Italian unification in the mid-nineteenth century was carried out through a succession of armed uprisings, local revolutions and inter-state wars in which, apart from the Italians themselves, the French Empire of Napoleon III and the Austrian Empire of the Habsburgs also participated.

In a similar way, the creation of the German Empire was the result of the complicated diplomatic and military strategies led by Otto von Bismarck in his role as head of the government of the Kingdom of Prussia. His political creed, known as Realpolitik, was based on the cold calculation of state interests and the deliberate use of armed force. Prussian victories against the Habsburgs in 1866 and Napoleon III in 1870 paved the way for the founding of a Germany governed from Berlin. Thus, they created a mess of interstate tensions that was conducive to the start of the First World War.

Further east, the Russian-Turkish rivalry led to numerous wars between the two empires. Between 1853 and 1856 the Ottoman Empire, allied with France, the United Kingdom and the Kingdom of Sardinia, defeated the Russians in the Crimean War. A quarter of a century later, the modernized Russian Empire conducted an extensive and successful military campaign, which forced the Ottoman Empire to recognize Romania, Bulgaria, Serbia and Montenegro as independent States.

At the beginning of the 21st century many Europeans have forgotten the extent to which the history of their own continent is marked by armed conflicts. Precisely for this reason, the war between Russia and Ukraine has such a devastating psychological effect.

In the Russian Empire itself, the Tsarist government had to face two Polish uprisings (1830 and 1863), which partially took place in the territories of present-day Belarus and western Ukraine. Here, complex identity issues clashed with disagreements over regional self-government, and ended in secessionist demands from the Poles, who wanted to re-establish their own independent state. In both cases, the Russian Empire succeeded in defeating the insurgents, albeit with great difficulty and the widespread use of military force.

The Russian elites were not the only ones to face secessionist challenges and unresolved identity issues. In the US, socio-economic contradictions between North and South led to a bloody civil war (1861-1865). In turn, the British Empire failed to accommodate the interests of the Irish within its constitutional system. When after several decades of unsuccessful attempts it became clear that self-government would not be achieved peacefully, the Irish started a bloody guerrilla war against the British (1919-1921), which ended in the division of the Emerald Isle and led to violent outbreaks until 1997.

At the beginning of the 21st century many Europeans have forgotten the extent to which the history of their own continent is marked by armed conflicts. Precisely for this reason, the war between Russia and Ukraine, which contains various elements of the conflicts mentioned above, has such a devastating psychological effect. Today, the existence of vast nuclear arsenals makes a new world war an event with a prohibitive cost and disastrous consequences. Smaller-scale armed conflicts are, however, not only possible, but likely. The elites in the US, Russia and China know this. It is high time that it was understood in Europe as well.

The way out of this dead-end, as always, involves long and tedious negotiations with difficult compromises, which will leave all those involved relatively dissatisfied. But given the possibility of continuous wars, an order that takes into account the concerns of all the countries of the continent, including Russia and Turkey, is undoubtedly the best alternative.