Back “Pandem-icons”: common traits of scientists and health professionals who have become icons of the pandemic

“Pandem-icons”: common traits of scientists and health professionals who have become icons of the pandemic

People who have enjoyed the greatest visibility in different countries as experts on scientific or health issues during the pandemic share at least eight socio-cultural traits. 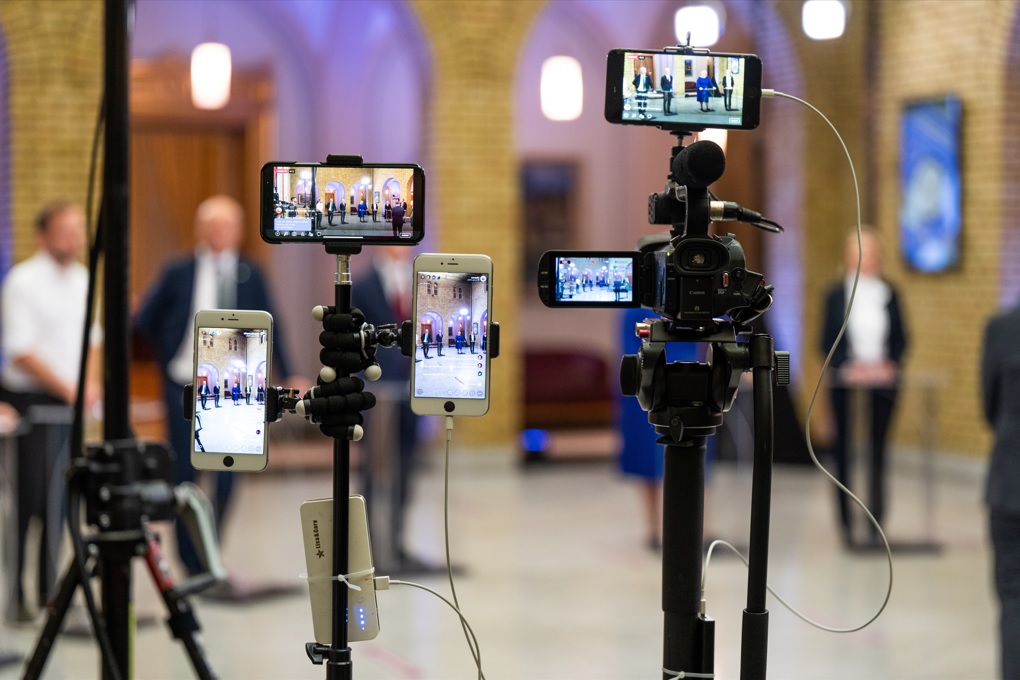 An international team of researchers from 16 countries, including the Science, Communication and Society Studies Centre at Pompeu Fabra University, has examined the characteristics of “Pandem-icons”: scientists and health professionals who have become iconic spokespersons during the pandemic. The results show that most “pandem-icons” share at least eight socio-cultural traits.

The exceptional situation experienced around the world in the first quarter of 2020 when the covid-19 pandemic broke out, led to the emergence of new spokespersons to report on the health emergency. In all countries, some scientists and health professionals gained a great deal of visibility, becoming icons of the pandemic. This has been studied by an international team involving the Science, Communication and Society Studies Centre (CCS), which belongs to the Department of Medicine and Life Sciences (MELIS) at UPF, to understand what conditions the visibility and fame of science experts in different national and socio-cultural contexts.

The study analysed the media and social media appearances of 16 experts in science and health who enjoyed great visibility as spokespersons for the pandemic around the world, between January and December 2020.

The results, published in Journal of Science Communication, show that among the spokespersons of the pandemic, up to twelve typical previously described characteristics of people with high visibility could be identified. Most of the “pandem-icons” shared at least eight of these characteristics. They were mostly men aged over fifty years, charismatic, enjoying a certain degree of prestige among the scientific community who communicated science in a simple terms while allowing glimpses of their more personal side. In addition, they highlight the ability to respond to criticism or controversy, their willingness to engage, and their command of the media and social networks.

In this sense, the study determines that most spokespersons actively used Twitter to communicate information related to the pandemic and interact with the public. While it is true that in most cases this direct relationship with the audience was accompanied by threats and aggressions, which made them more vulnerable, some became so popular that they ended up being the subject of memes, commercial products, and cakes were even made of them. This is the case, for example, of the spokesman of the United States, Anthony Fauci, or of the Spanish spokesman, Fernando Simón, who became so popular that even a “caganer” (traditional Catalan nativity scene figurine) of him was made.

“Having excellent communication skills seems to be an indispensable condition to go from being just another source of scientific information to becoming a true “pandem-icon””, explains Gema Revuelta, director of the CCS-UPF and author of the article. However, Revuelta points out that “the vast majority of pandem-icons were male, which confirms that female voices are still underrepresented as a source of scientific information”.