Extracting information from a small fraction of neurons, according to a study published in Nature Communications, involving Rubén Moreno-Bote, a researcher at the Center for Brain and Cognition, together with researchers from the University of Zaragoza and the University of the Basque Country, led by Harvard University (USA). 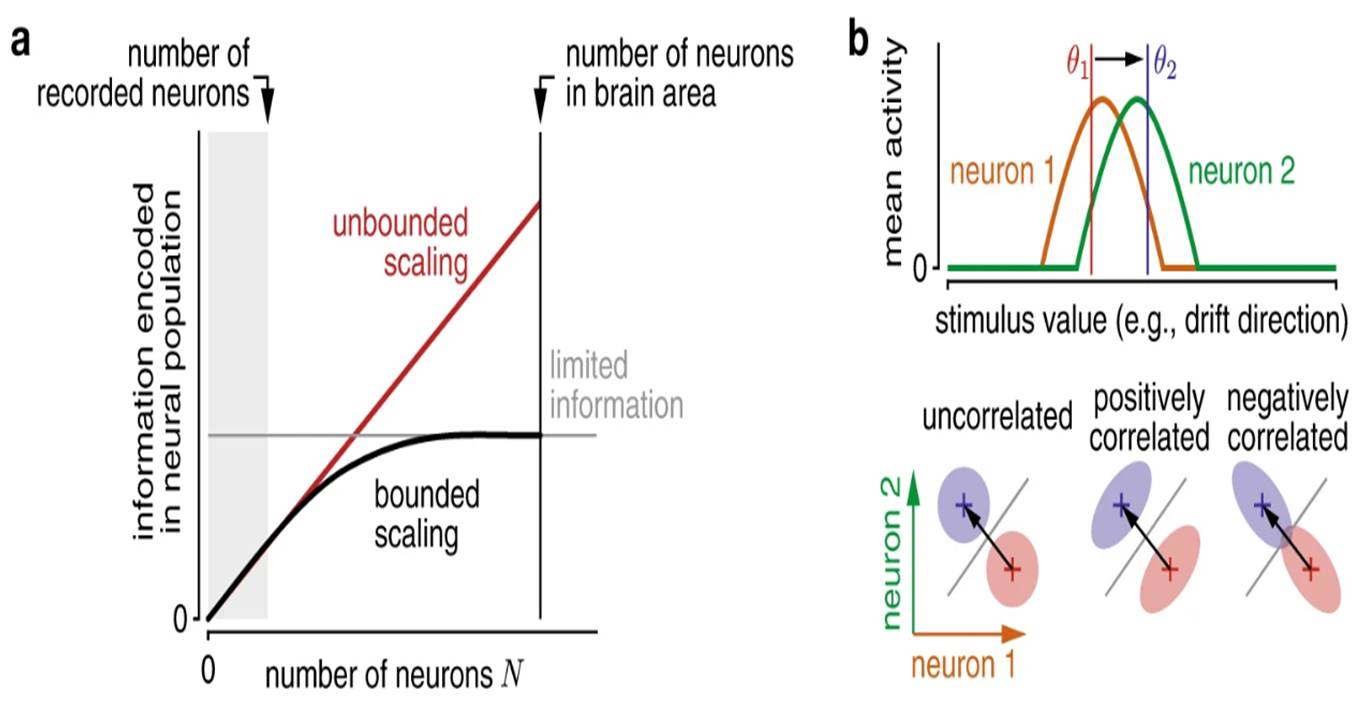 It has sometimes been suggested that humans use a tiny fraction of their brains. But, is this statement true? The authors of a study published on 20 January in the journal Nature Communications answer this question using neural records of mice subjected to visual stimuli.

This paper demonstrates, in the visual system of mice, the presence of a type of coordination of neural activity called differential correlations. A study by Rubén Moreno-Bote, a researcher at the Center for Brain and Cognition (CBC) and Serra Hunter research professor with the UPF Department of Information and Communication Technologies (DTIC); of Jan Drugowitsch’s laboratory at Harvard University (USA), with the participation of researchers from the University of Zaragoza and the University of the Basque Country.

Both sensory and visual information is distributed across dozens of brain areas and hundreds of millions of neurons. If visual information (such as the identity of a face) is divided into small packets located in each neuron and these packets were independent, then it would be necessary to “read” the activity of all neurons to extract complete sensory information. “Another possibility is that the packets of information are larger, so that a neuron has a lot of sensory information, as if the information could be condensed and repeated in many neurons. In this case, the neural code would be redundant”, explains Rubén Moreno-Bote.

The advantage of a redundant code is that only a tiny fraction of neurons would need to be “used” to extract all the visual information contained in the brain, which could happen if there were a type of correlation in the brain, or coordination of neural activity, called differential correlations.

Differential correlations in the brain visual system of rodents

The presence of such coordination in activity between neurons was already predicted in a previous study by Moreno-Bote et al., published in Nature Neuroscience (2014). This paper postulated that these differential correlations could be very faint and difficult to measure. However, despite their weakness, they were thought to greatly limit the information content of the brain.

Now, in this new study, published in Nature Communications, the authors demonstrate the presence of differential correlations in the visual system of mice. To do so, they have used calcium ion imaging techniques. enabling the researchers to study the activity of almost 500 neurons simultaneously. These techniques enable detecting differential correlations despite their weakness.

In answering the initial question, Moreno-Bote states: “Our results suggest that maybe we don’t always use the entire brain, that in some cases there is no need to use 100% of the neurons to perfectly identify a stimulus, so using 10% allows us to act as well as if we used 100%”. And he adds, “our results indicate that the brain is a highly efficient machine capable of distributing the sensory signal efficiently because using a small fraction of neurons all the information needed can be extracted, given a sensory stimulus”.