In this classification, driven by the European Commission, UPF is the Spanish university to obtain the most indicators with the highest rating (A), with a total of sixteen, six of which are in the field of Research. In a classification proposed by the ranking itself, which includes various representative indicators, UPF ranks fourth best performing university in Europe. 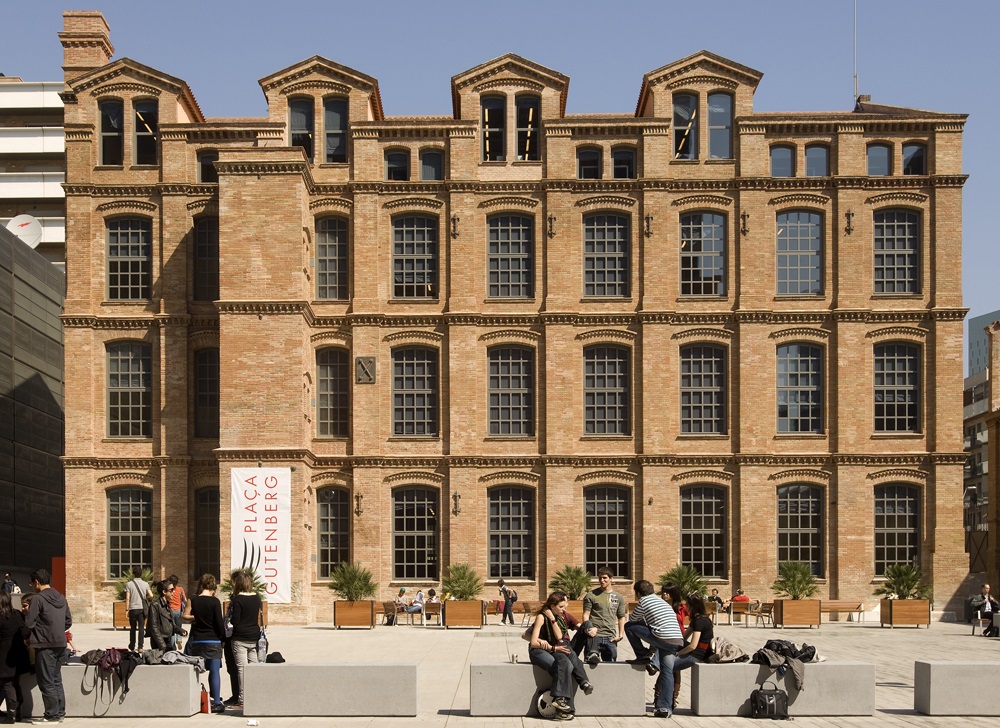 The ninth edition of U-Multirank, the comparative multidimensional ranking of higher education institutions promoted by the European Union, puts UPF as the fourth university in Europe and the first in Spain with the highest performance, the same results that it already achieved in the last edition. Ahead of UPF come the universities Toulouse INP (France), University College Cork (Ireland) and Newcastle University (United Kingdom).

It is a proposed list drawn up by U-Multirank with predetermined criteria (based on the choice of several representative indicators of the five dimensions it analyses), although establishing a classification is not the tool’s main objective.

UPF obtains the highest rating (A) for 16 indicators: 7 in Research, 3 in International Orientation, 3 in Regional Engagement, and 3 in Knowledge Transfer.

The ranking is presented as an open list to evaluate and compare the activity of universities based on user-selected criteria. This year, the list compares 2,200 universities (nearly 1,100 in Europe) belonging to 96 countries around the world, with nearly 5,000 faculties and more than 11,000 study programmes in 30 thematic areas.

UPF obtains the highest rating (A) for 16 indicators:

U-Multirank uses a multidimensional approach to show the strengths and weaknesses of institutions and compare the performance of universities regarding various indicators. It distributes them among one general section and five dimensions (Research, International Orientation, Regional Engagement, Knowledge Transfer and Teaching and Learning), within which it assesses the different indicators with a rating ranging from “A” (very good) to “E” (weak).

In the rating table, UPF achieves 16 indicators with the highest performance, “A”, the same as in the previous edition. Specifically, 7 in Research (one more than last year), 3 in International Orientation, 3 in Regional Engagement, and 3 in Knowledge Transfer. Behind UPF, at state level, we find the ESIC Business and Marketing School (with 15 As), the University of Barcelona and the Polytechnic University of Catalonia (both with 14 As), and Ramon Llull University (with 13).

The data included in the ranking that allow users to identify the strong and weak points of each university, come from various sources offering users a complete set of information: data supplied by institutions; taken from bibliometric databases and international patents; from national databases; and from surveys on more than 100,000 students from the participating universities.

In this edition, U-Multirank, which is funded by the European Commission’s Erasmus + programme, the Bertelsmann Foundation and Santander Group, emphasises analysing how universities deal with problems of social inequality in access to higher education and with the enrolment of under-represented groups of students. Social inequality in access to higher education continues to pose a challenge and is an important issue on the education policy agenda in many countries, including those of the European Union, and the ranking attempts to analyse the key points that need to be taken into account in order to improve in this area.