An academic study led by UPF professor Toni Rodon shows that support for the independence of Catalonia tends to be lower among the older generation of Catalans who were exposed to higher levels of violence during the Civil War and the post-war period. 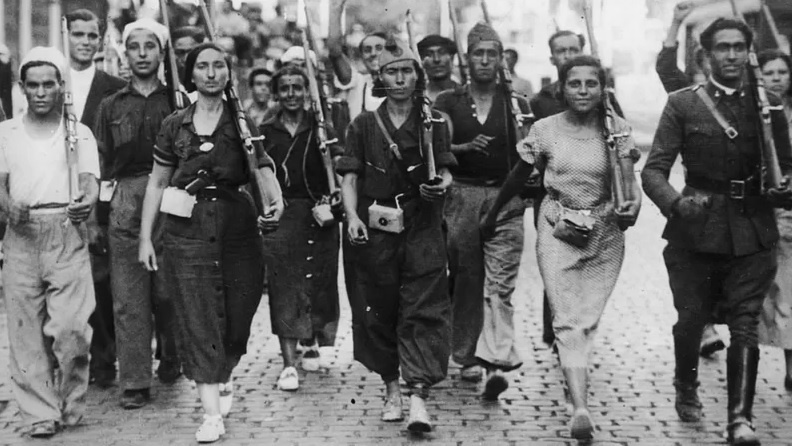 Research led by Toni Rodon, a researcher with the Department of Political and Social Sciences at UPF, examines the extent to which and how the violence and repression experienced during the Spanish Civil War (1936-1939) and its immediate consequences left a mark on Catalans’ desire to support the creation of a new state.

The study, conducted together with Raül Tormos (Open University of Catalonia) and recently published in the British Journal of Political Science, also analyses whether the effect of a violent past on secessionist preferences is currently confined only to older people or whether this sentiment has been transmitted between generations.

Several studies carried out so far had focused on the long-term effect of violence and repression on people’s political behaviour, mainly their voting behaviour, but also on abstention and the level of trust. However, according to the authors, these works have overlooked an important result, which is the level of rejection that people who suffered this violence towards the territorial status quo may have.

“We show that cohorts that lived in contexts during the Civil War and the immediate post-war period where repression and violence were more intense are also less likely to support a disruptive event, such as the independence project”

“In our study we show that cohorts that lived in contexts during the Civil War and the immediate post-war period where repression and violence were more intense are also less likely to support a disruptive event, such as the independence project; or in other words, they develop a bias in favour of the status quo, in this case, to support territorial stability”, Toni Rodon and Raül Tormos assert.

Exposure to violence that causes a feeling of apathy and risk

Exposure to violence that causes a feeling of apathy and risk 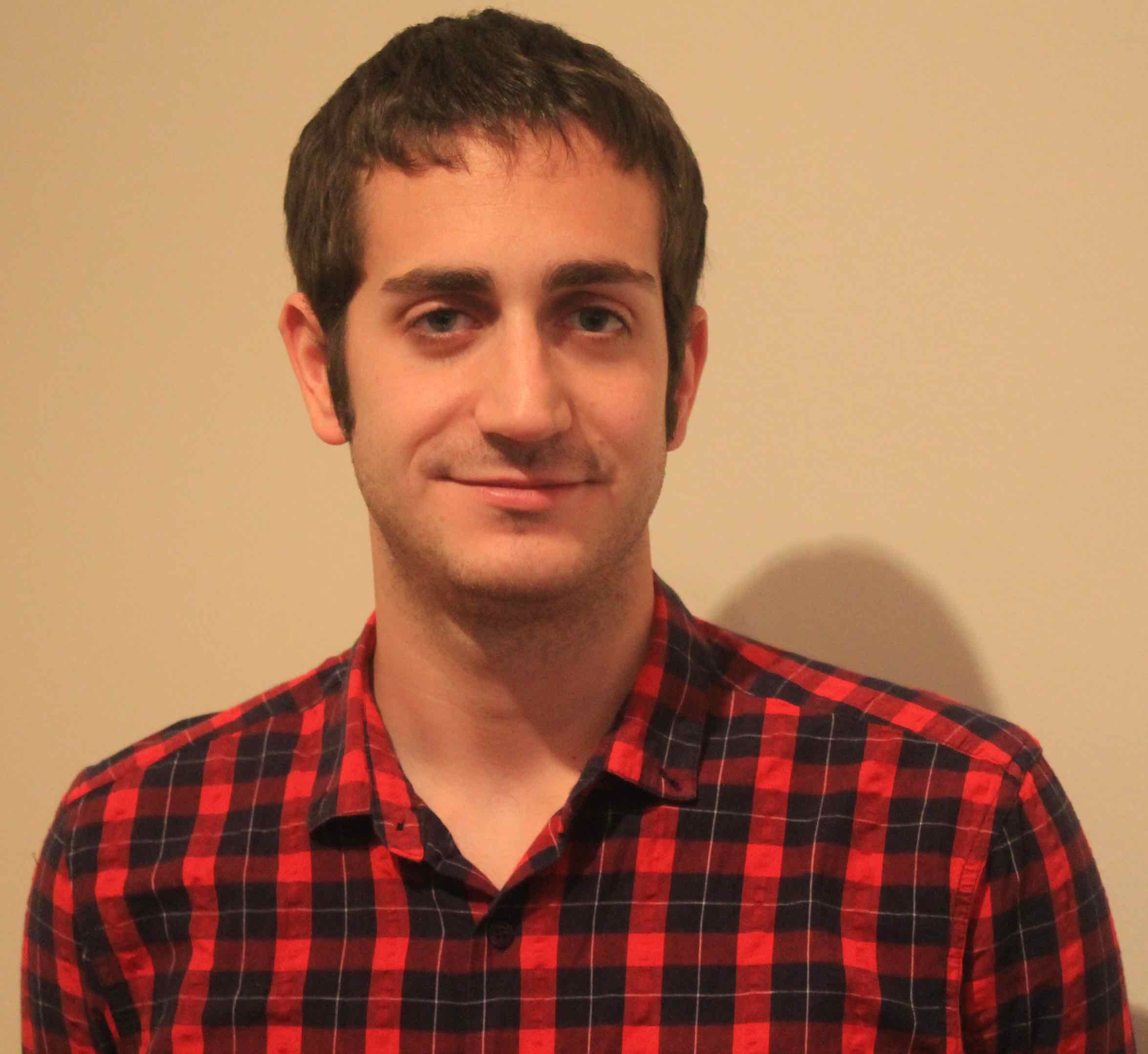 According to the authors, the exposure to violence suffered by this generation of Catalans during the Civil War created a feeling of apathy towards politics, which has finally led them to be less willing to support secession, and this attitude was not transmitted to later generations. “Perhaps because certain political events in Spain, such as the transition or economic growth, may have broken the transmission of these values”.

Thus, they claim that polarization in the debate for or against independence may activate the memory differently than polarization along the left–right dimension: “Among cohorts with formative memories of political violence, supporting secession is likely to involve more concern, and even fear, than the conflict between left and right”.

In addition, experiencing violence and repression first-hand may have generated feelings based on an awareness of the risks posed by political conflicts and increase the perception that territorial polarization can fracture social harmony.

All this “helps to understand how the burden of the past travels to the present day and, especially, shows that violence does not always create an attitudinal ‘bonus’ against the perpetrators: sometimes it entails a negative burden that the cohort that experienced it is not able to overcome”, the authors reflect.

A combination of individual and municipal data from Catalonia

The analysis uses a multilevel dataset, which combines a large number of individual surveys with historical records on repression and violence in each Catalan municipality during the Spanish Civil War and in the years immediately following. The individual data come from cross-sectional surveys covering a period of 27 years (1991-2016). All samples are representative of the Catalan voting-age population and have wide geographic coverage as the municipalities included in the pooled sample cover 96% of the Catalan population.

Reference article: Rodon, T., Tormos, R. (June 2022)  “The Burden of a Violent Past: Formative Experiences of Repression and Support for Secession in Catalonia”. British Journal of Political Science (pp 1-12)