The Ramón y Cajal researcher with the UPF Department of Economics and Business is one of the people selected in this call by the European Research Council who will receive scholarships to address the major scientific challenges of today. Also, Isaac Baley, of the same Department, has obtained a Starting Grant to analyse the macroeconomic effects of company tax reforms, after leaving the reserve list of the call for this programme resolved at the end of last year. 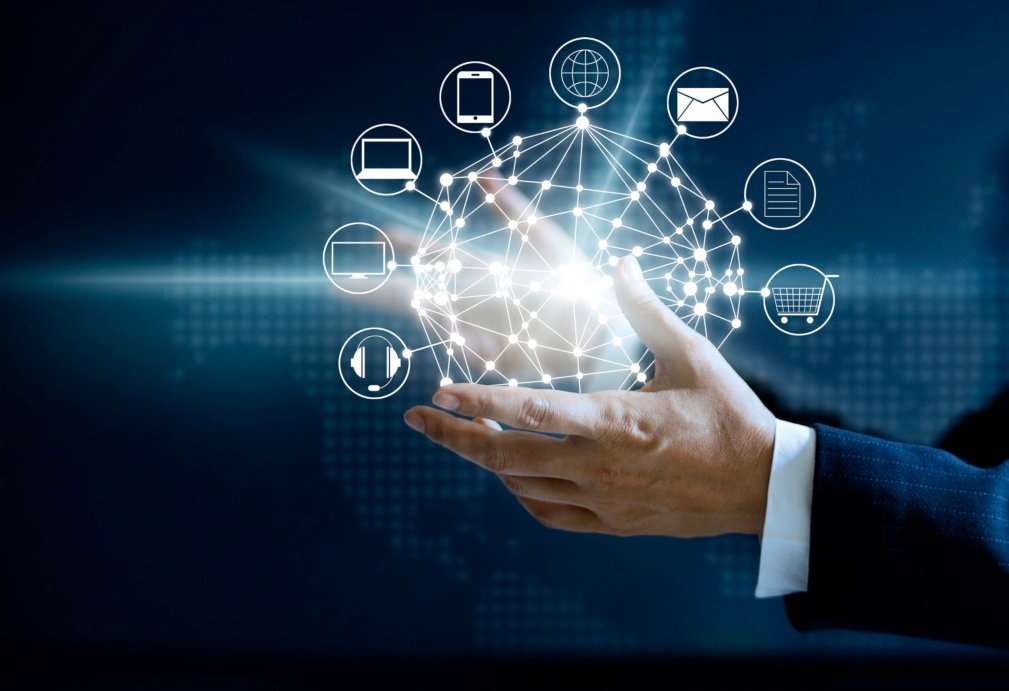 Today, 17 March, the European Research Council (ERC) has announced the resolution of the call for Consolidator Grants 2021, targeting researchers from the various fields of knowledge who are in the middle of their scientific career, and will receive scholarships to address the major scientific challenges of today.

These grants, under the European Union's Horizon Europe programme, will enable the selected researchers to consolidate their teams and develop their pioneering research using their own methods. Among them is Sandro Shelegia, a Ramón y Cajal researcher of the UPF Department of Economics and Business, who will carry out the project “Foundations for Antitrust and Policy on Digital Platforms” (FAPoD). 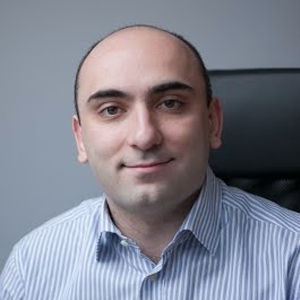 The grant obtained by the UPF researcher, in the field of the social sciences and humanities, is endowed with nearly 1.3 million euros, which will allow him, over a period of five years, to analyse a key issue of digital markets: these markets tend to be concentrated in the hands of a few large platforms, which have been accused of abusing their monopoly power towards their users (consumers, sellers, advertisers) and of keeping these users through hostile behaviour towards potential consumers.

“Aspects such as ‘self-preferencing’, in which priority is given to the products and services themselves to the detriment of other companies that use the platform, data collection, the creation of monopoly positions, income extraction through high rates or avoiding competition by acquiring, copying or harming potential competitors, are some of the practices that I will analyse”, Sandro Shelegia explains.

The research project will address all these concerns by focusing on four parts: the dual role of online markets, whereby the platform manages the market and acts as a seller; how platforms direct consumers towards sellers; the nature of recommendation algorithms, especially with regard to the interaction between consumer searches and the effectiveness of the algorithm, and finally, the circumstances in which an established platform can acquire a new platform.

In global figures, the 2021 call for ERC Consolidator Grants has selected a total of 313 projects, which will receive a total of 632 million euros, across 189 host institutions belonging to 24 EU member states and associated countries: Germany (61 scholarships), the United Kingdom (41 scholarships) and France (29) stand out, while Spain has obtained 17, of which eight in Catalonia. In total, 2,652 applicants submitted proposals, of which 12% will receive funding. 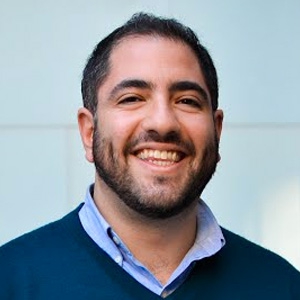 specifically ERC Starting Grants 2021 call, which was resolved at the end of last year (and in which the UPF initially obtained four scholarships), the University now adds one further one, raising the total to five.

It is Isaac Baley, a Ramon y Cajal researcher with the UPF Department of Economics and Business, who was on the reserve list and recently saw his project “The Macroeconomic Effects of Corporate Tax Reforms” (MacroTaxReform) selected.

The project, which will receive around one million euros in funding and is to run for five years, arises from the situation caused by the covid-19 pandemic, which has forced governments around the world to increase their spending through financial aid bills and the accumulation of massive debts. In the coming years, policymakers will face the urgent challenge of balancing public accounts, while seeking to sustain the recovery from the recession.

Isaac Baley will analyse the interconnection between companies’ tax system, economic efficiency and fluctuations in the economic cycle

This will put taxation at the centre of the debate: “It is crucial to understand the macroeconomic effects of tax reforms, corporate tax reforms in particular, as they directly affect private investment, one of the key drivers of economic growth and economic cycles”, Isaac Baley asserts.

In order to develop his project, the researcher will analyse the interconnection between companies’ tax system, economic efficiency and fluctuations in the economic cycle, and will round off these relationships with microdata. This represents an innovative approach that will allow him to design and evaluate fiscal policy with a long-term perspective.