Back Wireless broadband connectivity enhanced by a new communication design

A study published in the IEEE Journal on Selected Areas in Communications, by Konstantinos Dovelos and Boris Bellalta, members of the Wireless Networking research group, with the participation of researchers from Queen’s University Belfast (UK). 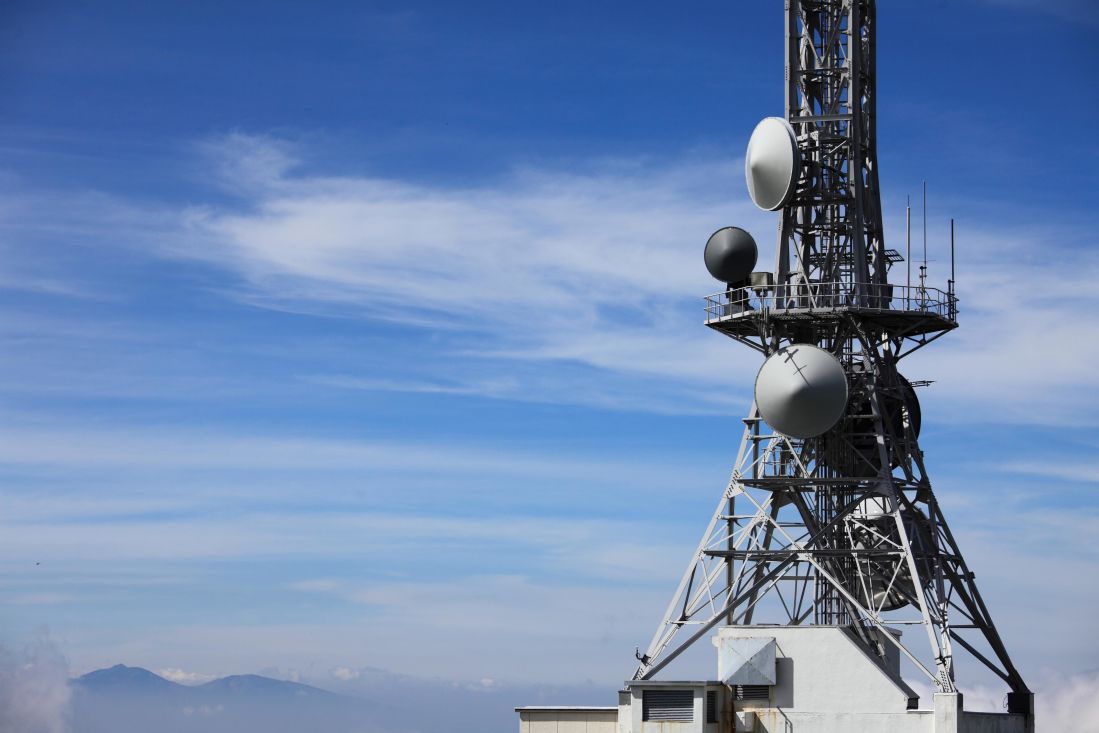 Current wireless networks such as Wi-Fi, LTE-Advanced, etc., work in the lower radio spectrum, below 6 GHz. Experts warn that soon this band will become congested due to mushrooming data traffic. It is calculated that by 2024, 17,722 million devices will be connected.

To meet the growing, ubiquitous demand for wireless broadband connectivity, communication via the terahertz band (THz) (0.1 to 10 THz) is seen as a necessary choice for 6G networks and beyond, due to the large amount of available spectrum in these frequencies.

A study published in the IEEE Journal on Selected Areas in Communications presents a new communication design that improves broadband wireless connectivity. It has involved Konstantinos Dovelos and Boris Bellalta of the Wireless Networking research group at the UPF Department of Information and Communication Technologies (DTIC) and of the IoT Lab, with the collaboration of Michail Matthaiou and Hien Quoc Ngo, researchers at Queen’s University Belfast (UK).

Despite the potential of wireless links in the THz bandwidth to achieve terabits-per-second bandwidths, THz signals suffer serious propagation losses due to their short wavelength. However, the use of multiple antennas for transmission and reception following Massive Multiple-Input Multiple-Output (MIMO) techniques allows compensating for these losses, while broadening the range of communication through beamforming.

The ultra-large bandwidths of THz band transmissions render standard techniques of beamforming and channel estimation ineffective. In the article published in IEEE Journal on Selected Areas in Communications (JSAC), “we have shown that when signal propagation time between the transmitter antennas exceeds the symbol period of the data for sending, the response of the set of antennas ceases to be homogeneous. This issue, typically assumed in the design of current beamforming techniques, renders them ineffective for use in the THz band, which our proposal solves by adjusting these delays in a controlled manner”, points out Konstantinos Dovelos, first author of the article.

And Dovelos adds: “In addition, with the subtle design of the channel estimator we presented, the transmitter can obtain reliable information on the state of the channel at a low estimation cost, minimizing the impact on the link capacity gain”.

The numerical results obtained in this study show the performance gains provided by the design proposed by the researchers compared the use of techniques developed without considering the essential characteristics of the THz band, opening the way to achieving multi-Gbps speeds over distances of several metres.