“Patients benefit from Big Data research, and our research must learn from the patient" - Interviews

“Patients benefit from Big Data research, and our research must learn from the patient"

“Patients benefit from Big Data research, and our research must learn from the patient"

Daniel Prieto-Alhambra, a researcher and full professor of Pharmacoepidemiology at the University of Oxford, uses routinely collected health data to yield improvements in patient care. 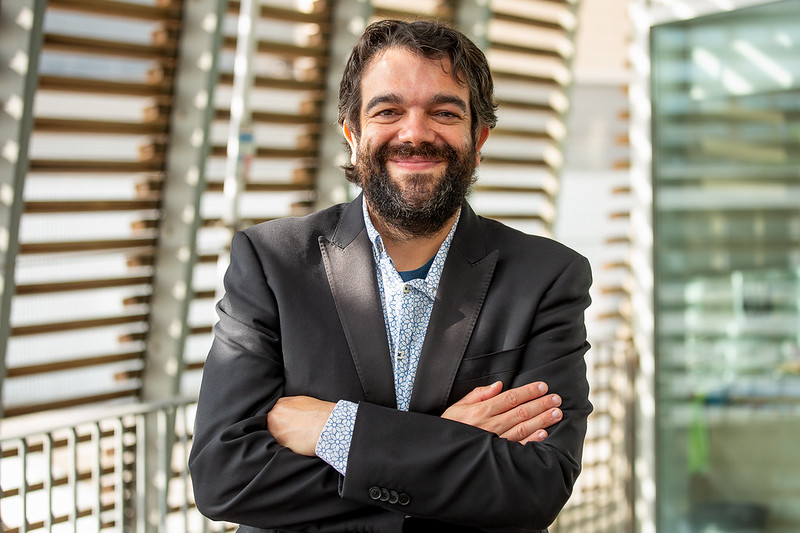 On 15 October, Daniel Prieto-Alhambra, a researcher and full professor of Pharmacoepidemiology at the University of Oxford, gave the lesson “Generation 2021-2027: the medicine of the future" at the opening ceremony of the 2021- 2022 academic year of the new bachelor’s degree in Medicine at UPF.

Prieto-Alhambra is a clinical epidemiologist who uses routinely collected health data to yield improvements in patient care at the Centre for Statistics in Medicine at the University of Oxford (NDORMS). We spoke to him about his speciality, the importance of Big Data in medical practice, and the skills that trainee physicians must have.

I specialized in family and community medicine, to become what we know as a GP or family doctor. In this speciality you see a lot of people with diseases that you can’t diagnose at the time, and this feeling of uncertainty is what got me interested in research in general. I did my thesis on very common musculoskeletal diseases like arthritis and osteoarthritis and I did a master’s degree in epidemiology and later a doctorate in the same field, and that’s when I fell in love with this profession.

—What does combining research and clinical activity entail?

In the UK it’s very well organized. I have a scholarship that covers 80% of my salary for research and the remaining 20% I hold surgery. So, I have a whole day’s surgery each week and the rest I dedicate to research. It’s interesting, it’s like having two jobs, I think there’s a mutual benefit. Patients benefit from me always being up to date with what we are researching into and also my research benefits from being able to understand and try to solve questions that arise directly from holding surgery, from contact with the patient.

Patients benefit from me always being up to date with what we are researching into and also my research benefits from being able to understand and try to solve questions that arise directly from contact with the patient.

—Can you tell us what pharmacoepidemiology deals with?

It’s the study of the use and effects (benefits and risks) of drugs as they are used in the community, outside the research field. When there is a new drug or vaccine, first clinical trials are conducted where there is a tendency to include relatively healthy populations in “ideal” situations. But once evaluated positively, the drugs are used on many people not included in these initial trials. Therefore, when a drug is approved, its long-term effects, or effects on populations that were not well represented in the trial such as the elderly, pregnant women, or children, still need to be studied. Vaccines are a good example of this, we first gave them to older people living in residences because they are the ones who need the most medical care. Understanding what happens when you give the treatment to a population that was under-represented in previous studies is very important. Pharmacoepidemiology uses large amounts of data (Health Big Data or “real life data”) to monitor the effects of drugs or vaccines when they are administered to the general population.

Pharmacoepidemiology uses large amounts of data (Health Big Data or “real life data”) to monitor the effects of drugs or vaccines when they are administered to the general population.

—We’ve talked about drugs and vaccines but how does regulation work in the case of other medical devices?

Drugs and vaccines are regulated Europe-wide by the European Medicines Agency in conjunction with all national agencies. Implantable devices (such as heart stents, hip prostheses, etc.) have a different regulation, which is implemented at national level. It is a very interesting field because we are obviously very interested in knowing what happens when a knee prosthesis is implanted, as it will remain in the body forever or for a very long time. However, interestingly the requirements for marketing one of these products are far less stringent than for a drug. 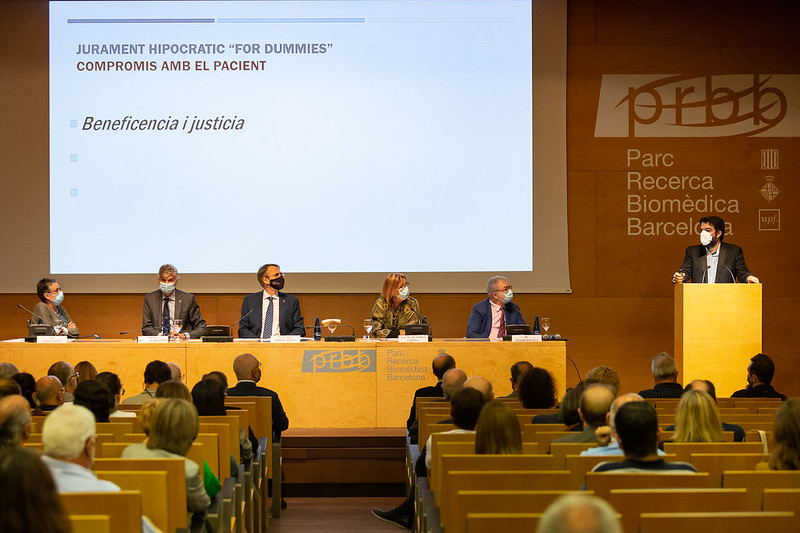 —What elements would we require to further develop pharmacoepidemiology in our country?

It is a highly developed area in the Nordic countries and in the United Kingdom. This discipline basically requires two things. On the one hand, there must be large, good quality health databases that can be used to carry out research with all the necessary security mechanisms. On the other, specific expertise is needed on how to use these data. I think that in Catalonia we have very good data; going to see your GP generates data through your computerized medical history. These data are used, for example, to assess the number of cases of covid-19 we have each day. While there are risks such as someone breaking a confidentiality law, the benefit of using the data to do research in a population is most significant. The population needs to understand the benefits of this type of research. It is an interesting socio-technological and ethical construct that has been very well resolved in northern Europe, and here perhaps we still need to work on it a little more. In reference to specific knowledge, here there is very good training in epidemiology and in other disciplines and perhaps more specific training in the handling of Big Data, and specific pharmacoepidemiology is lacking.

—During the pandemic, do you think that the people who make decisions have taken scientific knowledge sufficiently into account?

I think there are basically two parts to the story. Although it was obviously difficult to make decisions, at first the political authorities in Europe and the US did not pay much attention to scientific advice, to what countries like Taiwan, New Zealand and Australia were doing and what we were learning from experience. And there is a second part from the moment we started to have scientific knowledge, vaccines, drugs, another path has been followed. Politicians in countries of Europe and in the US have aligned themselves and followed scientific evidence. I think that right now it’s being done well (with exceptions), scientific advice is being followed and at local level I would feel reassured because in Catalonia in general things are being done very sensibly.

For trainee physicians I think it is very important to understand, know how to interpret and evaluate Big Data because it will become a part of their clinical practice.

—What skill do you think is especially important to be a physician?

For trainee physicians I think it is very important to understand, know how to interpret and evaluate Big Data because it will become a part of their clinical practice. It’s very important that they learn this because the doctors of the future will practise a great deal on the basis of what an algorithm, a prediction tool or the studies that are done with this type of data will tell them. When I graduated there was no talk of Bioinformatics, Big Data, Real World Evidence, or Artificial Intelligence...  and it’s essential. On the other side of the spectrum I would highlight communication with the patient, the ability to understand, empathize, and represent them and be their best “advocate” when they have a health problem. This commitment to the patient is the cornerstone of Medicine. 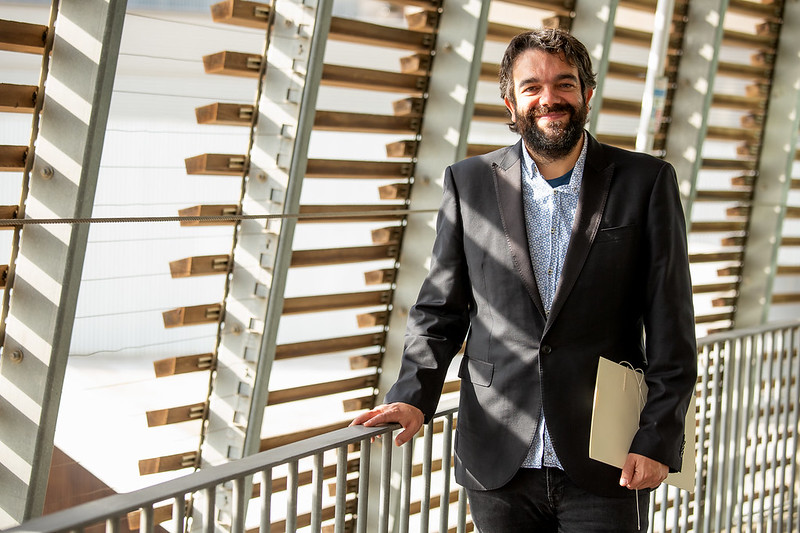