In this 2020 announcement, the University has received nearly a million euros in funding for research that will be carried out at the departments of Humanities (4), Law (1), and Information and Communication Technologies (1). This is the last edition of this programme of individual scholarships under the EU’s Horizon 2020 programme, through which the University has been awarded a total of 45 grants over seven years. 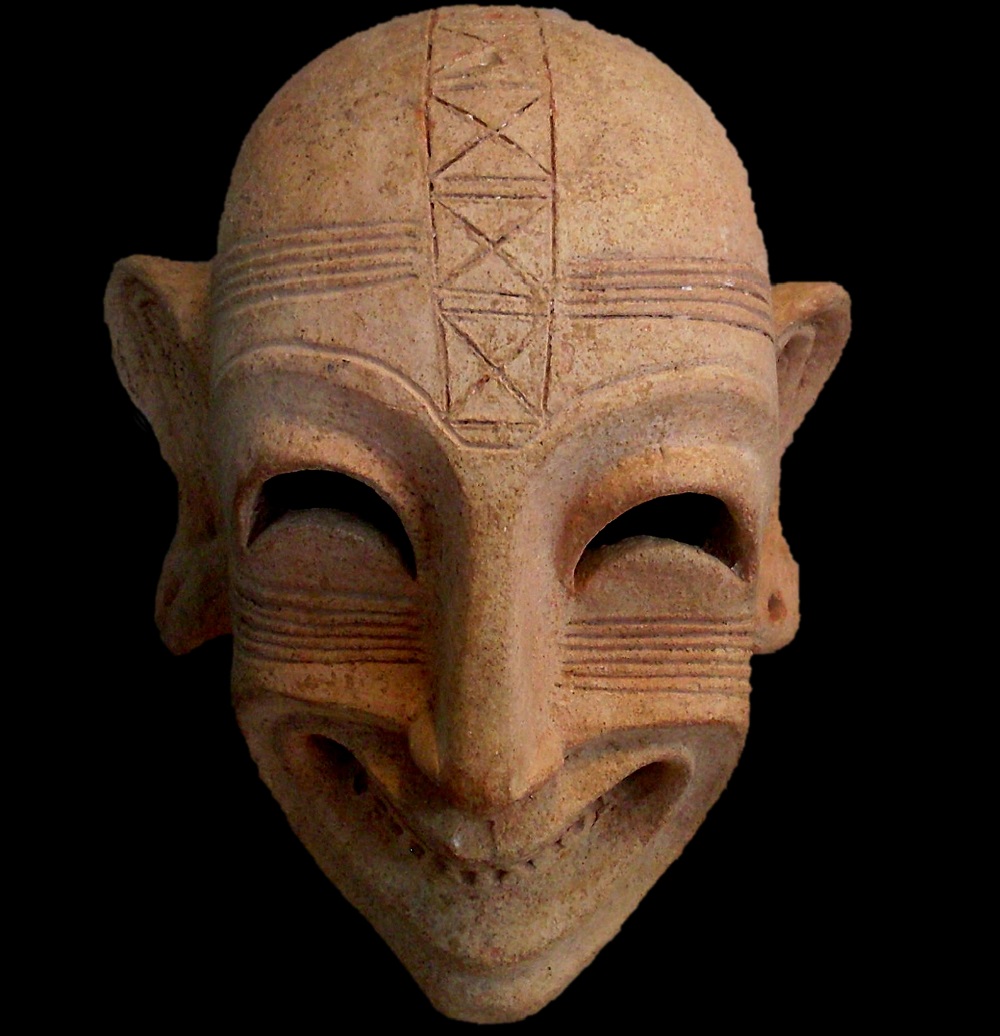 Six talented postdoctoral researchers of various nationalities capable of having a significant impact on society, are joining UPF to carry out their cutting-edge research, under the 2020 the announcement of the Marie Sklodowska-Curie Individual Fellowships (MSC-IF) of the European Commission. The projects will be carried out in three different departments of the University: Humanities (4), Law (1) and Information and Communication Technologies (1).

The six projects awarded to the University, five two-year and one three-year projects, are endowed with a total of 1,070,000 euros in funding.

The total budget earmarked for the MSC-IF 2020 call for grants is 320 million euros, to support a total 1,630 postdoctoral researchers belonging to different fields of knowledge, at various universities and research centres spread throughout the European Research Area.

Performativity, masks in the ancient Mediterranean, monastic culture and life and the link between language, identity and exile, are the subjects of the four Humanities projects

“Performativity as Curatorial and Artistic Praxis (PERFORM)” is a two-year project to be conducted by Tawny Andersen, a PhD in Art History from McGill University (Montreal, Canada) and performance artist, under the supervision of Sonia Arribas, full professor of the Department of Humanities and researcher at the UPF University Institute of Culture (IUC), which she directs. This project aims to create an unprecedented dialogue between the concept of “performativity” (connection between language and action) and contemporary European artistic and performance curatorial practices (conservation or curatorship). The project will promote communication, dissemination and the transfer of cutting-edge knowledge that will promote exchanges between the humanities and the arts.

“Face Off. Understanding Ancient Masks (Face Off)”, with a duration of two years, will be carried out by Adriano Orsingher, a PhD in Archaeology from the Sapienza University of Rome, who will be supervised by Ana Delgado, senior lecturer with the Department of Humanities and coordinator of the Research Group on Mediterranean Archaeology: Connections, Materialities and Writing (GRACME) of the Jaume Vicens i Vives Institute of History (IUHJVV). It is an interdisciplinary project that aims to research into and compare phenomena related to the use of masks in the iron-age Mediterranean (7th-2nd centuries BC). By using innovative methods, it will explain why we humans need these masks and understand the connection between masks and ancient societies.

LITVIS will contribute to a better understanding of art, texts and rituals that shaped monastic life.

The project “Literary and Visual Cultures in the shaping of female monastic life (Iberian Peninsula, c. 1350-1550) (LITVIS)” is to be conducted by Paula Cardoso, a PhD in Art History from NOVA University, Lisbon (Portugal), under the supervision of María Morrás, a lecturer of Spanish Literature at the Department of Humanities, member of the NEXUS (Nexus between Science, Culture, Politics, Religion and Society) and LaiRem (Literature, Art and Representation in the Long Middle Ages) research groups. The project aims to assess the existence of relationships between the literary and visual cultures of nuns in shaping female monastic life in Iberian monasteries (around 1350-1550). LITVIS will contribute to a better understanding of art, texts and rituals that shaped monastic life.

“Understanding the relationship between mother-tongue and father-land among German-Jewish thinkers of the 20th century (Home-Lang)” will be undertaken by Libera Pisano, a PhD in Theoretical Philosophy from La Sapienza University of Rome, under the supervision of Santiago Zabala, ICREA research professor with the Department of Humanities and director of the UPF UPF Center for Vattimo’s Philosophy and Archives. The project, which aims to examine the link between language, identity and exile, seeks to answer several questions: how should the link between the fatherland and language among the German-Jewish thinkers of the twentieth century be conceptualized? What is the exact relationship between mother-tongue and father-land and what role does the gender dimension play in this conceptual duality? How did various historical events such as the Shoah and the founding of the state of Israel reformulate this relationship?

The project “On Just Movement (JUSMOVE)”, to run for three years, will be pursued by Georgiana Turculet, a PhD in Philosophy and Political Theory from the Central European University (Budapest), under the supervision of Serena Olsaretti, ICREA research professor at the Department of Law and researcher of the UPF Philosophy of Law Research Group. JUSMOVE is a pioneering project on human movement that aims to propose a paradigmatic conceptual spin on almost thirty years of  contemporary philosophical debate concerning migrations and state borders, with substantial implications for the existing opinions and for the formulation of policies. It seeks to answer questions like whether there is a need to restrict, allow or encourage the movement of people across borders, and what is the value of movement for a contemporary person.

JUSMOVE seeks to answer questions like whether there is a need to restrict, allow or encourage the movement of people across borders.

Finally, the project “NeuralFieldTheoriES”, by Bastian Pietras, a PhD in Physics from the Free University of Amsterdam (Netherlands) and Lancaster University (UK), is set to last two years and will be supervised by Ernest Montbrió, coordinator of the Research Group on Neuronal Dynamics of the DTIC. The project is to develop a mean-field neural theory, including chemical and electrical synapses. Mean field neural theories are enormously useful to understand and interpret neural activity at macroscopic scale (electroencephalograms, MRI, etc.), but until very recently they only allowed the analysis of neural networks with chemical synapses. The results of this project aim to offer new ideas about the role of electrical synapses in neuronal activity.

This is the last call for Marie Sklodowska-Curie grants under Horizon 2020, the EU’s framework programme for research and innovation, which has been in force between 2014 and 2020. It will now be taken over by the new Horizon Europe framework programme (2021-2027), which will continue to support postdoctoral researchers through MSC grants.

During these seven years, UPF has obtained a total of 45 individual Marie Sklodowska-Curie grants and total funding of 6,322,506 euros, spread across seven departments as follows: Humanities (16), Information and Communication Technologies (10); Political and Social Sciences and Law (5 each), Economics and Business (4), Experimental and Health Sciences (3), and Translation and Language Sciences (2).