This is the subject of the research by Juan Manuel Toro (ICREA) and Carlota Pagès Portabella, researchers at the Center for Brain and Cognition, published in the journal Psychophysiology as part of a H2020 project being carried out with Fundació Bial to understand the neuronal bases of musical cognition. 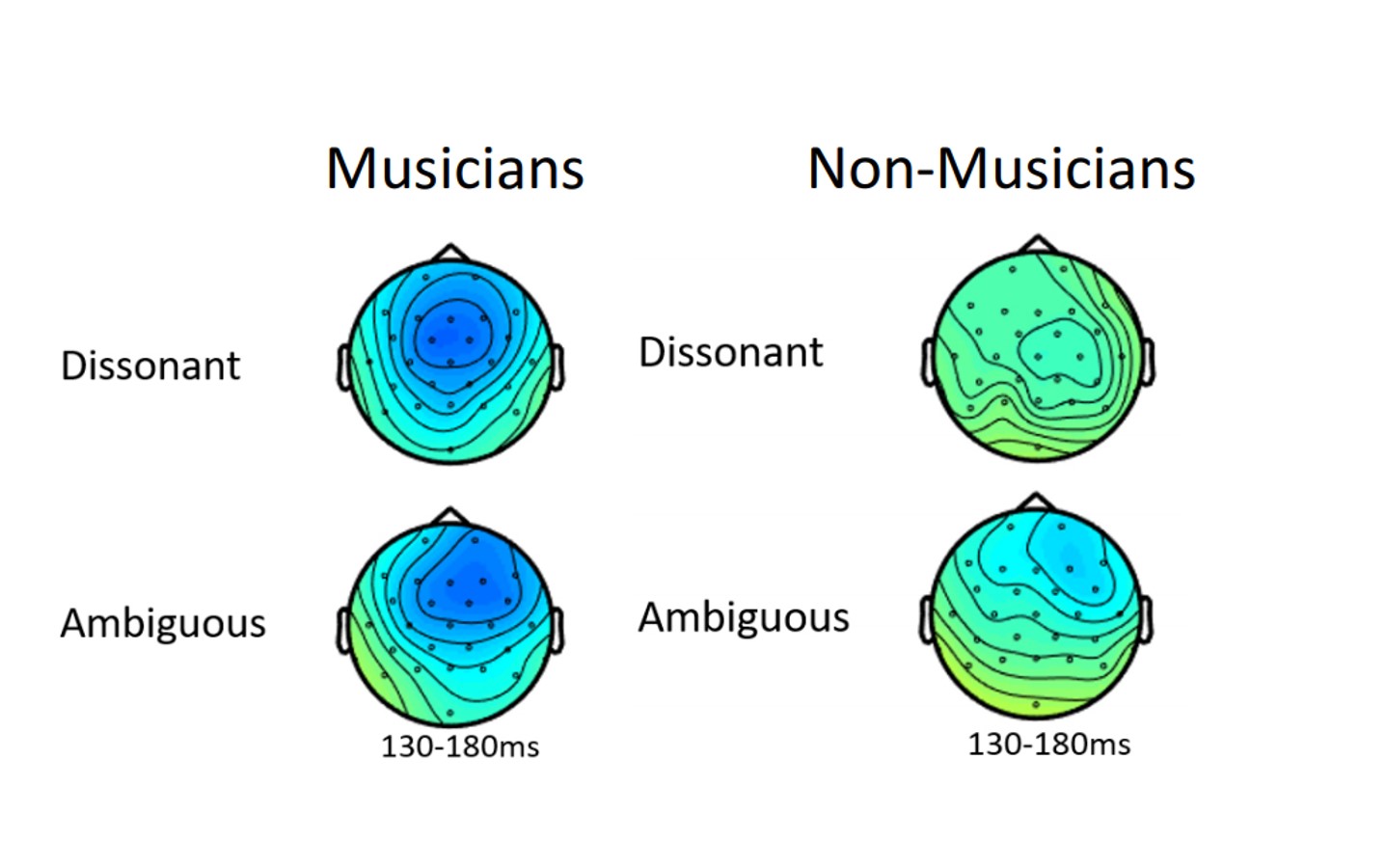 From a general perspective, harmony in music is the balance of the proportions between the different parts of a whole, which causes a feeling of pleasure. “When we listen to music, each sound we hear helps us to imagine what is coming next. It what we expect is fulfilled, we feel satisfied. But if not, we may be pleasantly surprised or upset”, comments Carlota Pagès Portabella, a researcher with the Language and Comparative Cognition research group (LCC) at the Center for Brain and Cognition (CBC).

Although musical perception is universal, musical training changes the perception of music

A study by Joan M. Toro, director of the LCC and ICREA research professor at the Department of Information and Communication Technologies (DTIC) at UPF and Carlota Pagès Portabella, published in the journal Psychophysiology, studies human musical perception comparing how the brain reacts when the musical sequences perceived do not finish as might be expected. The study is part of a H2020 international European project which the CBC is conducting the with Fundació Bial to understand the bases of musical cognition.

The results of the study have shown that although the perception of music is universal, training in music alters its perception. To reach this conclusion, the researchers used encephalographic registers to record what happened in the brains of 28 people, with and without musical training, when they listened to melodies with various unexpected endings.

A specific response to any irregularity 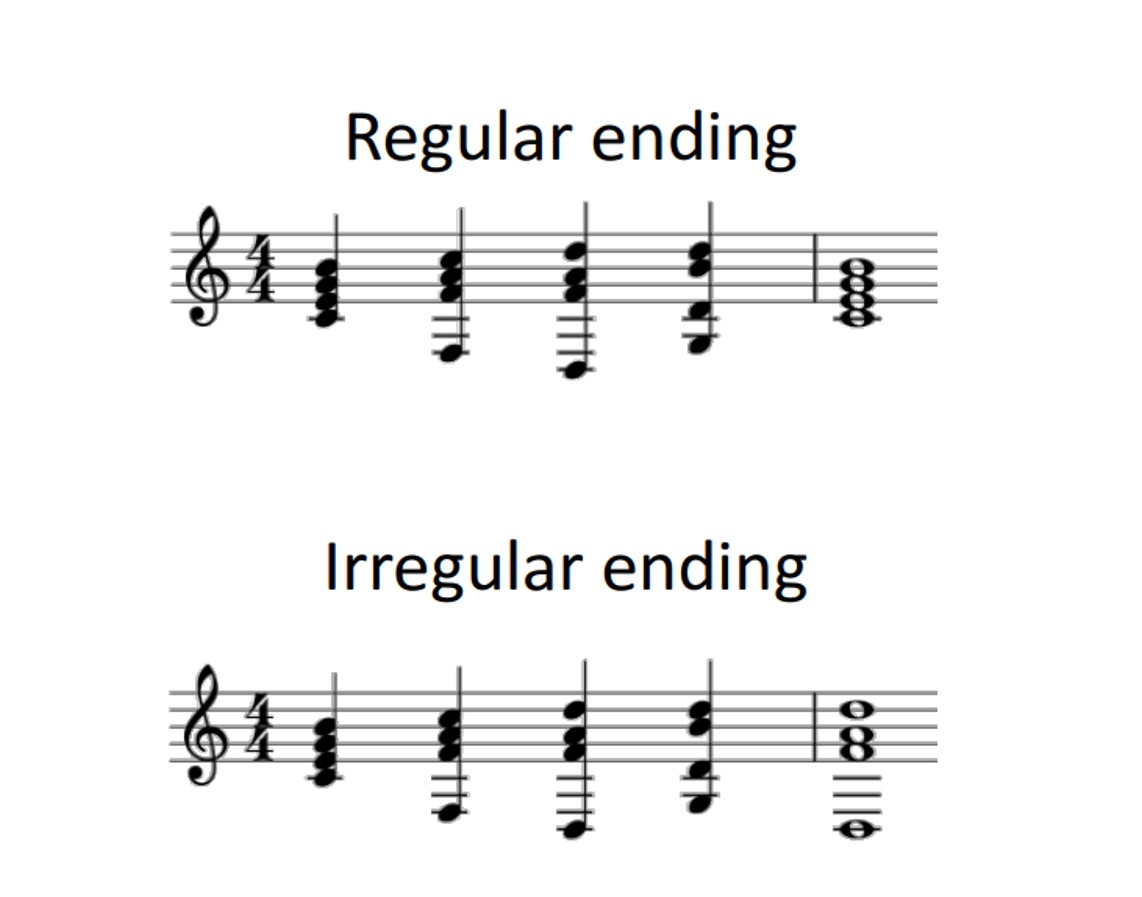 First, the researchers showed that regardless of the subjects’ musical training, in the event of any irregularity in musical sequences the brain produces a specific response known as early right anterior negativity (ERAN).

Furthermore, the authors observed that people with no musical training do not distinguish between a simply unexpected and a musically unacceptable ending. Nevertheless, when the musically trained participants heard an utterly unacceptable ending with regard to harmony, their brain underwent a stronger response than when they were presented with simply unexpected endings.

These results show that while the perception of music is a relatively universal experience, musical training alters how humans perceive music. The brains of musicians distinguish between different types of musical irregularities that untrained listeners do not differentiate.