The result of a methodology developed in a study involving Vicenç Gómez, a researcher in the Artificial Intelligence and Machine Learning research group of the DTIC, together with the Max Planck Institute presented at the International Workshop on Misinformation, Computational Fact-Checking and Credible Web, 14 May, San Francisco (USA); and at the Alan Turing Institute, 3 & 4 June in London (UK). 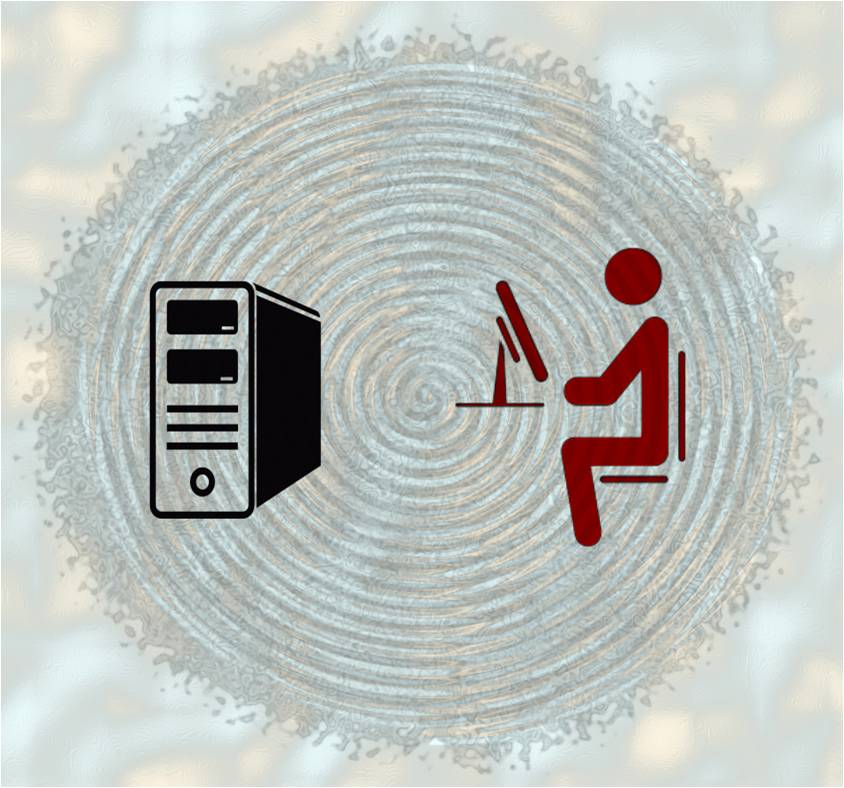 Ranking algorithms are ubiquitous in a great variety of Internet services, from search engines, businesses, recommendation systems, social media and online dating. Consequently, it is now much easier for users to find information, consumer products, job offers, reviews, etc. These algorithms have increased the services available to users online. However, they are also been attributed with being the sources of misinformation, polarization and inappropriate or undemocratic discourse.

A study with the participation of Vicenç Gómez, a researcher of the Artificial Intelligence and Machine Learning research group at the UPF Department of Information and Communication Technologies (DTIC), has sought primarily to design consequential ranking algorithms that are able to consider the consequences of their proposals in the long term. The study is the result of a joint collaboration with the Max Planck Institute for Software Systems and the Max Planck Institute for Intelligent Systems. It has already been presented at two international events: the International Workshop on Misinformation, Computational Fact-Checking and Credible Web, on 14 May in San Francisco (USA); and at the Alan Turing Institute, on 3 & 4 June in London (UK).

As Vicenç Gómez explains: “Typically, current algorithms are designed to optimize immediate measures of utility by users. They reward instant gratification without taking the long-term consequences into account. As a result they end up incurring unexpected costs for the welfare of the system”. For example, in the integrity of information, welfare has to do with the average number of publications that, despite coming at the top of the ranking, lead to misinformation in the long term.

The consequential algorithms derived from the methodology presented in this paper provide rankings that mitigate the spread of misinformation and improve the civility of online discussions, without any significant deviations with regard to rankings that maximize measures of immediate utility

So, the authors aimed to build consequential algorithms that optimally control the balance between fidelity with an original ranking algorithm that maximizes its immediate utility and long-term welfare. They present a practical and efficient algorithm to learn consequential rankings that adjust their parameters to gradually approach the optimal parameters. The researchers show that formalizing the problem in these terms greatly simplifies the development of consequential rankings in a platform already running its own ranking system.

This work presents for the first time a formalization that includes the ranking algorithm as a decision maker along with user dynamics as an environment, employing a probabilistic control process called the Markov decision process (MDP), “a strategy particularly well-suited to accurately characterize the above-mentioned problem”, say the authors.

A mathematical framework for modelling decision-making

A Markov decision process provides a mathematical framework for modelling decision-making in situations where outcomes are partly random and partly under the control of a decision maker. The authors have shown their methodology using synthetic and real data collected from Reddit, currently the most visited news aggregator in the world where users can add content that is more or less highlighted according to the votes other users give it.

“Our results show that consequential rankings derived from our methodology mitigate the spread of misinformation and improve the civility of online discussions, without any significant deviations with regard to rankings that maximize measures of immediate utility”, concludes Vicenç Gómez.