The impact of the pandemic according to socioeconomic origin is the subject of research in the framework of the UPF bachelor’s degree in Mathematical Engineering in Data Science, by Genona Torruella, supervised by professor Miguel Ángel Cordobés. The study was conducted using data from the Barcelona metropolitan area corresponding to the first two waves of the pandemic. 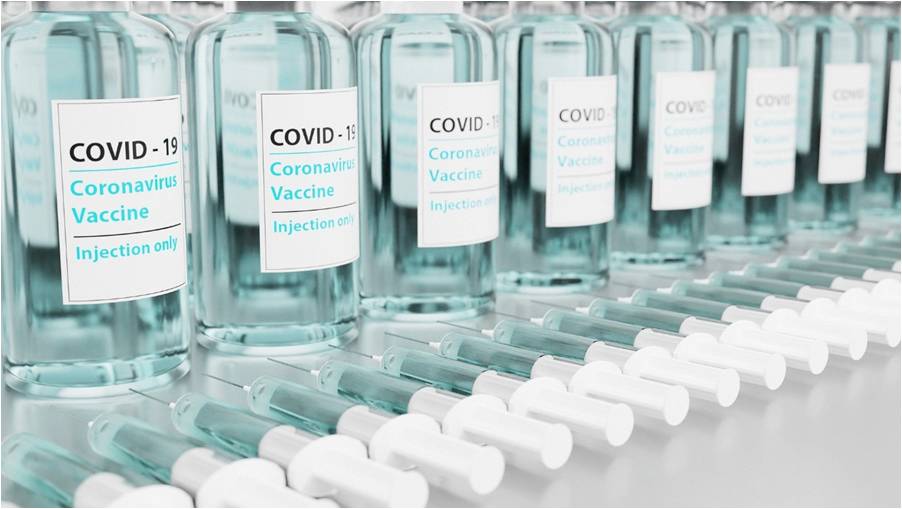 The pandemic in the digital age has created an almost endless flow of all kinds of data. The study of these data supports the measures and restrictions taken by authorities ranging from institutions to governments. A bachelor’s degree final project in Mathematical Engineering in Data Science of the Engineering School at UPF focuses on the knowledge we can gain from open data portals available in our region.

In metropolitan Barcelona, covid-19 hit the most disadvantaged areas the hardest

Genona Torruella, author of the research, says "we worked with data accessible from the open data portal the Generalitat (Government) of Catalonia to assess the impact of the pandemic on the Catalan population according to socioeconomic origin and to design different vaccination strategies. The conclusions highlight that in areas with higher average annual income almost half as many cases were detected as in more disadvantaged areas, specifically in metropolitan Barcelona and considering the first two waves of the pandemic. The study was supervised by Miguel Ángel Cordobés, a professor and researcher at the UPF Department of Information and Communication Technologies (DTIC).

Predicting the number of contacts of Barcelona residents

To test different vaccination strategies, a network model was used to reflect social contact patterns of the population of the city of Barcelona. “We train the model with data from the POLYMOD survey, which contains the number of contacts of Europeans considering their occupation, level of education, gender and age. This model has been applied to the demographic data supplied by Barcelona City Council on its open data portal to predict the number of contacts of Barcelona residents”, Torruella explains.

Finally, an epidemiologic model was applied to this network to test different vaccination strategies prioritizing by age brackets, parameterizing the model with the characteristics of the alpha variant of covid-19 and assuming that vaccination can stop the transmission of the virus.

Generally, young people have a more active social life than older people, and this means that they are the cause of a significant number of infections. Vaccinating young people has a strong impact on the number of people infected, but not on the mortality rate. Conversely, vaccinating older people quickly reduces mortality but does not have the effect of containing infections.

These age groups contain the majority of the population, so the number of people infected decreases more quickly when we immunize these groups. With the simulations carried out, the authors have obtained the same results as regards infections and mortality when:

Strategy III: proposal of equal vaccination for persons over 25.

However, in the case of vaccinating 20% of the population in each age bracket aged over 25 years, we get 1.1% of infections and mortality of 0.32%, halving both the number of people infected and number of deaths.

The author concludes that the vaccination strategy that has been implemented in Catalonia prioritized risk groups and did not take social patterns into account when designing the lifting of restrictions: restrictions were lifted without the group responsible for the majority of infections being immunized due to the need to alleviate certain economic sectors. Far from blaming young people for this fifth wave, this project poses that a different distribution of vaccines by age brackets would have allowed lifting restrictions with a lower risk of new outbreaks.