So reveals academic research involving the collaboration of Javier Gil-Bazo, a professor at the UPF Department of Economics and Business, with Peter Hoffmann and Sergio Mayordomo, published in the renowned journal Review of Financial Studies. The study shows that banks in Spain strategically resort to this practice especially in times of crisis, when access to traditional funding is limited and costly, and therefore the incentives are greater. 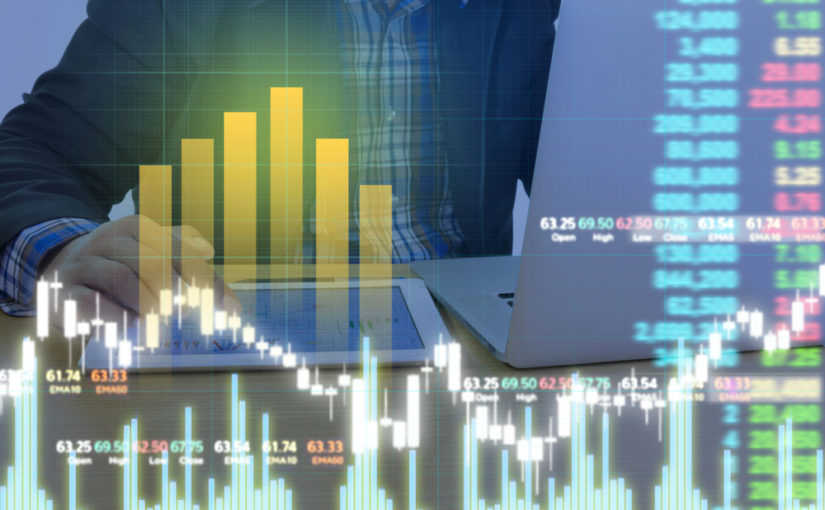 A study published recently in the journal Review of Financial Studies by the researchers Javier Gil-Bazo, Sergio Mayordomo and Peter Hoffmann, shows clear evidence that in Spain, bank-affiliated funds provided funding support to their parent company via purchases of bonds in the primary market during the last crisis (2008-2012).

The research is the first international study of the use of mutual funds managed by companies controlled by banks as an alternative source of funding for banking institutions. The researchers study whether conglomerates strategically consider the benefits of this practice, and if the availability of this alternative source of funding helps banks overcome periods of financial difficulty.

To minimize the cost of mutual funding, it is more common to use funds aimed at retail investors and funds without performance fees. This suggests that this form of funding is the result of a strategic decision taken at conglomerate level.

In their research, the authors found that the financial support provided by subsidiary mutual fund managers to their parent banks is greater in times of crisis and for riskier banks. According to the authors, the conflict of interest they analyse arises only in extraordinary circumstances such as those experienced by European and Spanish banks after Lehman Brothers went bankrupt in 2008.

While funding funds of affiliates is of little value to banks in normal times, it is valuable in times of financial crisis. The possibility of the parent bank using this alternative source of funding remains latent until a banking crisis occurs. This practice is more common among banks that rely more on central bank liquidity, that have a higher ratio of nonperforming loans and have experienced a reduction in their credit rating.

The study uses data from mutual funds affiliated to Spanish banks in the period 2000-2012. According to the authors, Spain is an especially suitable laboratory for the research goal for three reasons: its mutual fund industry is dominated by the banks; the Spanish banking sector entered a period of serious crisis after the Lehman crash in 2008, which increased their dependence on central banks and competition for stable sources of funding; and finally, because, unlike the US, related transactions were not prohibited in Spain.

The study found that during the period 2000-2012, totalling all the funds of the same asset management group, excess debt purchases by the parent bank of the funds of its affiliates accounted, on average, for 2.85% of the total amount issued for the entire period analysed, which corresponds to 514 million euros per bank, or 14,400 million euros overall. While support from funding is absent in normal times, it accounts for 7% of the amount issued in times of crisis (11,900 million euros overall). This funding allowed banks to ease their financial constraints and facilitate access to credit by Spanish businesses in the context of the crisis.

Changes in regulations in Spain, which remain lax and do not favour fund investors

Unlike the US, in Spain transactions with companies of the same group are not prohibited for mutual funds, due to falling under the European regulatory framework relating to conflicts of interests in asset management. The regulation is based on the establishment of rules of conduct to prevent conflicts of interest or to minimize the impact on investors. This approach may not be effective in protecting investors of mutual funds, according to the authors.

In February 2018, the Comisión Nacional del Mercado de Valores (CNMV) national securities market commission established new rules whereby prior authorization is required for these transactions. Authorization must take into account any conflicts of interest that may arise, which means that asset management companies must explicitly declare that a transaction is made in the investors’ best interests. The authors also propose a new regulatory approach that includes improving the transparency of related party transactions and their potential costs for investors and provide investors with tools that facilitate the comparison of yield, fees and risks between funds.