The professor at the UPF Department of Economics and Business, who is to carry out the project “Border Effects, Procurement, and Productivity” over the next two years, is one of the researchers selected at the Foundation’s 19 th National Call for the Award of Research Grants in the Social Sciences. 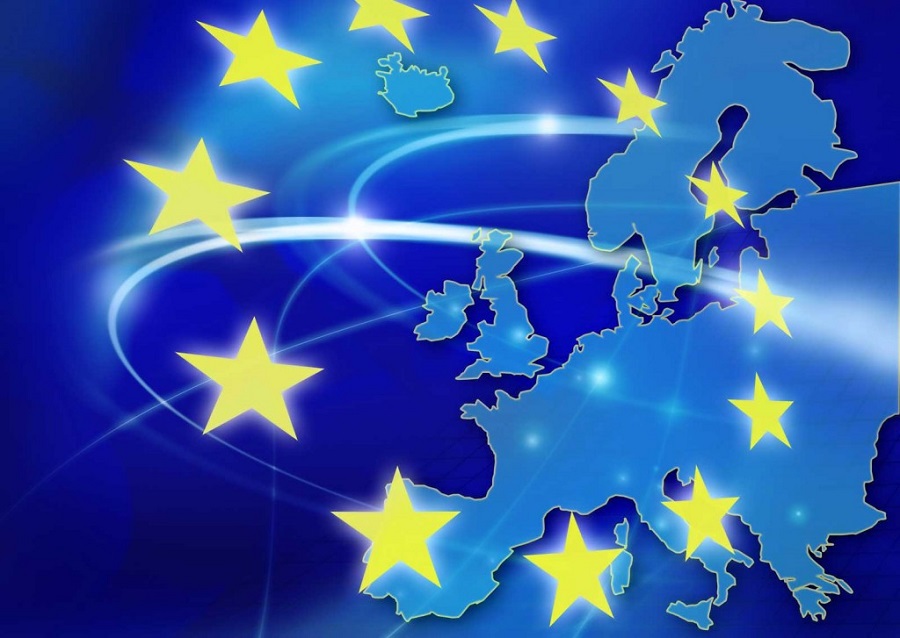 Department of Economics and Business, has obtained a grant from the Ramón Areces Foundation, which will be used to carry out the research project “Border Effects, Procurement, and Productivity”. The project, endowed with 36,000 euros and with a duration of two years, will be conducted by Manuel García-Santana, together with Marta Santamaria, a PhD in Economics from UPF, currently lecturing at the University of Warwick (UK).

The grant is part of the Ramón Areces Foundation’s 19th National Call for the Award of Research Grants in the Social Sciences, aimed at researchers under 40 years of age linked to a university or research centre based in Spain. With this announcement, the Foundation aims to promote scientific research in the area of the social sciences, with projects that can benefit society and the international scientific community, as well as promote education and culture in general.

The research project to be carried out by Manuel García-Santana assumes that that cross-border participation regarding procurement markets at European scale remains surprisingly low, despite the great effort by the European Commission to integrate the procurement markets of member states. In 2010, for example, less than 2% of contracts (less than 5% of contract value) were awarded to foreign companies in countries like Italy, Spain, Portugal and the United Kingdom.

Why is participation in public procurement between countries, regions and provinces in Europe so low? How are governments responsible for this? What are the effects of this phenomenon on aggregate productivity and welfare? These are some of the questions that professor García-Santana will seek to answer.

“In this project we will use datasets that have only recently become available in order to document the latest developments and develop new models of general equilibrium that will help us answer these questions”, the researcher asserts. The newness of the data and the complex interactions between the results of public procurement, economic distortions and decisions by enterprise mean that this research is ambitious and at the cutting edge of knowledge.

Manuel García-Santana earned his PhD in Economics in 2012 from the Center for Monetary and Financial Studies (CEMF). After a postdoctoral stage at the Free University of Brussels (Belgium), he came to Barcelona in 2015 attached to the UPF Department of Economics and Business and the Barcelona GSE, as well as being a researcher associate of the CREI-UPF. An expert in macroeconomics, trade, growth and development, he won the Young Economist Award 2015, awarded by the scientific committee of the Jornades d’Economia Industrial (JEI) industrial economics symposium and in 2020, the Hicks-Tinbergen medal, awarded by the European Economic Association, along with professors Jose Asturias and Roberto Ramos.