The University, which excels for citations and international outlook, also scores for Law, Social Sciences, Arts and Humanities, Engineering, and Clinical and Health, spread across different brackets within the top 250. Business and Economics and Engineering occupy first place in Spain, and Law and Social Sciences, second, in a classification that includes a total of eleven areas, all led by Anglo-Saxon universities. 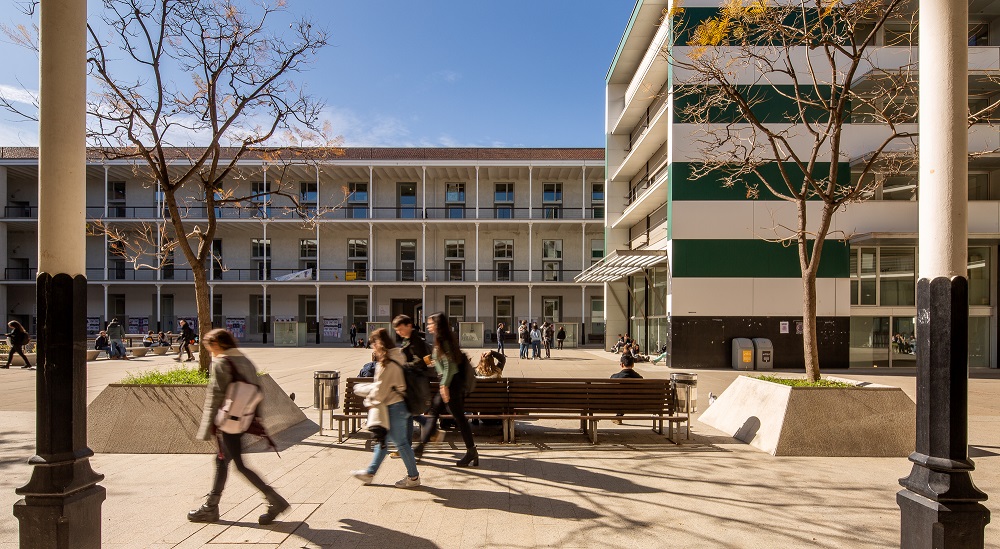 Between September and November, Times Higher Education (THE) has been publishing the classifications of the eleven different areas included in the World University Rankings 2022 by Subject, in which it ranks the best universities around the world that teach them.

Yet again, Business and Economics is the area in which UPF most excels, this year among the top 75 in the world, followed by Law, in which the University scored for the first time in the 2021 edition, and in this 2022 edition is among the top 125 institutions.

At European level, UPF ranks 24th for Business and Economics, and 62nd for Law

At European level, UPF ranks 24th for Business and Economics, and 62nd for Law. Regarding Social Sciences (which includes communication and political sciences), Arts and Humanities (which includes humanities, translation and language sciences), Engineering, and Clinical and Health, they come between 70th and 100th positions among European universities.

If we focus on Spain, UPF is the best for Business and Economics and for Engineering; it ranks second for Law and Social Sciences (behind the University of Navarra and the UAB, respectively); fourth for Arts and Humanities (led by the UAB), and fifth for Clinical and Health (headed by the UB).

Citations and International Outlook, the areas in which UPF performs best

The methodology used in this list focuses on the same thirteen performance indicators as the overall THE ranking (in its latest edition, UPF came 156th in the world, 69th in Europe and first in Spain).

The indicators are spread across five major areas which, from greater to less relative weight, are as follows: Teaching, Research (with a similar weight), Citations, International Outlook and Industry Income. The scores of the indicators have been readjusted to adapt to the various disciplines, and caries according to each of the eleven areas.

In the six areas of the ranking in which it scores, the University excels above all, and in this order, for Citations (the highest scores are in Engineering and Social Sciences, with 92 and 81.3 points, respectively) and for International Outlook, with the best results for Engineering (72.5) and Business and Economics (61). These same two areas score the highest for Industry Income, both with 52.4 points.

Finally, in the indicators of Research and Teaching, Business and Economics and Law have the highest scores, with 49 and 42.7 points for Research, and 51.8 and 35.8 for Teaching, respectively.

Anglo-Saxon universities, at the forefront