This is one of the main conclusions of the european research project "Labor Market Risk and Skill Diversity", which has been carried out over the last six years by Jan Eeckhout, ICREA research professor in the UPF Department of Economics and Business. 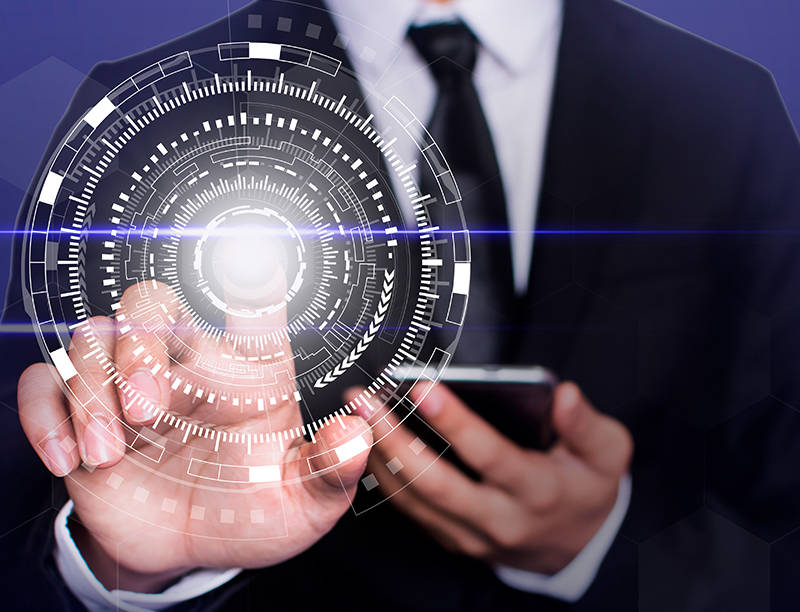 The research project “Labor Market Risk and Skill Diversity  (Risk and Diversity)” has recently come to an end. Over six years, it has studied how the risk of loss of employment affects workers’ productivity and has shown that the risk of unemployment is one of the biggest sources of uncertainty people face throughout their life.

The project, funded by the European Commission’s European Research Council (ERC), involved Jan Eeckhout, a UPF ICREA research professor of the Department of Economics and Business, research professor at the Barcelona GSE and member of the Center for Research in International Economics (CREI-UPF) as principal investigator.

There are differences in the productivity of very similar workers, according to the amount of wealth they have.

In the first part, the research has shown that there are differences in the productivity of very similar workers, according to the amount of wealth they have. Thus, workers with less savings end up doing low-wage, low-productivity jobs because they cannot afford to seek work for a long time.

The project also analysed how stochastic productivity leads to imbalances between companies and workers, and has applied it to the imbalances at the level of executive directors (CEOs) in companies. “We find that top executives do not work in the most productive business, and these imbalances are a major source of inefficiency and lost productivity for organizations”, Jan Eeckhout points out.

In the second part, the project focused on how the diversity of skills and abilities can affect inequality between companies. Jan Eeckhout explains that “rising income inequality is based, in part, on the increased productivity of skilled workers, but also on the adoption of new technologies, such as information and communication technologies, which enable businesses to operate at a much larger scale. This has led to the emergence of huge companies and has resulted in greater wage inequality”, he assures.

Another of the conclusions of this second part of the research was that the increase in wage inequality involves a significant geographical component. Particularly in large cities, wage inequality has increased substantially in the last four decades. In addition, wage inequality between cities has also increased. “We can attribute this change to increased polarization in the job market, which is mainly driven by the adoption of ICT in the big cities”, Jan Eeckhout adds.

The researcher explains that wages are high in big cities and businesses use ICT to replace routine work with technology: this entails inequality between cities, and between cities and small towns. Finally, the research studied the role of information and other knowledge spillover effects of companies on inequality.

“We find that technological change is responsible for the increase in wage inequality between companies, which we have documented. Comprehensively. Our results have fundamental implications for the fields of redistribution policies”, Jan Eeckhout concludes.

This research project, which is now completed, endowed with some two million euros, has been conducted from 2014 to 2020, thanks to an Advanced Grant (2013 call) of the European Research Council (ERC) .

Throughout his career, Jan Eeckhout has received three ERC grants, after receiving a Starting Grant (2007 call) and recently, in the 2019 call, a new Advanced Grant, for the project “market Power and Secular Macroeconomic Trends”.

The new project, endowed with nearly 1.6 million euros, which Jan Eeckhout is to conduct in the Department of Economics and Business at UPF over the next five years, analyses the relationship between market power and macroeconomic trends.