UPF, the highest performing Spanish university for the eighth consecutive year, according to U-ranking 2020

UPF, the highest performing Spanish university for the eighth consecutive year, according to U-ranking 2020

In this classification, produced by the IVIE and the BBVA Foundation, UPF maintains its top position for research, joined this year by innovation, and comes second for teaching. 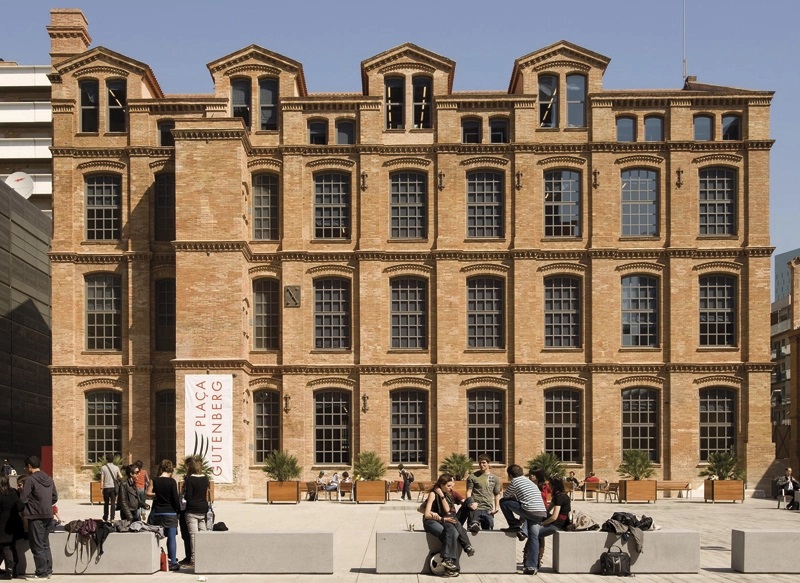 For the eighth consecutive year, Pompeu Fabra University heads the U-ranking, which assesses the performance of Spanish universities from the results obtained in their mission, grouped into two general categories: teaching, on the one hand, and research and innovation to generate knowledge, on the other.

Produced by the Valencian Institute of Economic Research (IVIE) and the BBVA Foundation, UPF has maintained first position in this classification since its inception in 2013.

The overall ranking is calculated based on the results of the institutions in these two dimensions, to which different weighting is applied (56% for teaching, and 44% for research and innovation).

Eight consecutive years leading the overall classification of the U-ranking

The ranking includes a classification for teaching, in which UPF comes within the group of universities ranked second (index of 1.2) and a classification for research and innovation, which Pompeu Fabra leads clearly, with an index of 1.9. In the last edition, the ranking separated the areas of research and innovation and technological development into two different lists, in which UPF came first and fourth, respectively.

The ten highest-performing universities in research and innovation are public, while five of the eight institutions that lead the ranking for teaching are private.

Another classification included is the ranking that evaluates universities by volume (U-Ranking Volume), without considering their size or applying any indicator correction factor: this ranking is headed by the Complutense of Madrid, and the universities of Barcelona and Granada, in the first three places, in that order, in which UPF comes 19th.

20 indicators, with data from the Integrated University Information System

In this eighth edition, 20 indicators (five less than last year) were used, ten to evaluate teaching performance and ten to assess performance in research and innovation, which refer to four different areas (access to resources, output, quality of results, and internationalization). Based on these indicators, each institution obtains a synthetic index.

This year, as the data facilitated by the Conference of Rectors of Spanish Universities (CRUE) which provided most of the information was not available, it has been replaced with data provided by the Spanish Ministry of Universities’ Integrated University Information System (SIIU).

In total, 70 universities of the Spanish State were analysed, 48 of which are public and 22 private (eight more than in the last edition), representing 97% of the Spanish university system in terms of number of undergraduate students.

In addition to the full report, which contains disaggregated data on the activity of each university and comparative data between autonomous regions or with other rankings, U-Ranking offers prospective students a customized ranking by degree, a tool with which they can choose the best university according to their own interests.

Students filter their choice depending on the kind of degree they wish to study, the autonomous community where they want to take it, and the importance they attach to each mission of the university (teaching or research and innovation) and obtain a table with all the degrees that fall into such a category, as well as relevant information concerning cut-off grades and price per credit.

UPF graduates have a 73.8% rate of registration with the Social Security system. 48.2% are employed as university graduates, and the average salary for calculating National Insurance contribution is 26,496 euros.

Moreover, in its eighth edition U-Ranking includes a detailed analysis of job placement and employability by branches of teaching and universities, dominated by private institutions. It offers is an overview of the employment situation in 2018, according to data from the Spanish Ministry of Universities, of students who graduated during the 2013-2014 academic, i.e., four years after qualifying.