How can fear affect the behaviour of voters and politicians?

How can fear affect the behaviour of voters and politicians?

A study involving Ruben Durante, ICREA research professor with the Department of Economics and Business at UPF, concludes that the fear of infection by the Ebola virus influenced the outcome of the 2014 US congressional and gubernatorial elections to the benefit of the Republicans. 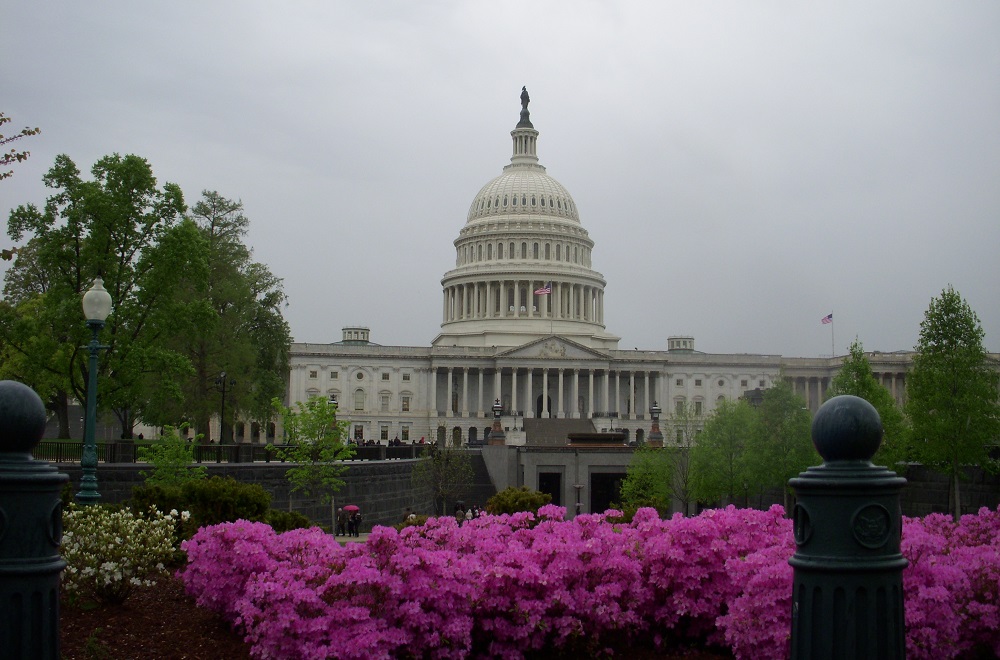 The idea that voters can be mobilized around fear and perceived threats regarding conflicts, terrorism and disease, and often with respect to individuals and groups (such as immigrants or ethnic minorities) associated with these threats, is a cornerstone of political campaigns and discourse in many different contexts.

But, do voters actually change their behaviour as a result of fear, or is fear simply related to the political ideas or ideologies that ultimately guide voter behaviour?

”Emotional reactions associated with fear can have a strong impact on elections”.

“Our findings indicate that emotional reactions associated with fear can have a strong impact on elections, that politicians perceive this and act strategically in response to this, and that it can also influence issues that may be associated plausibly to the specific factor that triggers fear”, say the authors.

Influence of Ebola in the 2014 USmid-term elections

The research examines a natural experiment that aroused perceived threat, although it seemed to have a negligible impact on the real risk environment: the Ebola scare, as experienced in the US in autumn 2014, and how this scare influenced the mid-term elections held a month after the onset of the outbreak.

These congressional and gubernatorial elections took place half-way through president Obama’s second term, in which the 435 seats in the US House of Representatives, 36 senators belonging to 36 states and the governors of 36 states and three territories were elected.

This research is pioneer in the study of the causal electoral impact of the Ebola crisis in a country largely unaffected by the outbreak from an epidemiological standpoint.

While the 2014 Ebola outbreak in West Africa was the most widespread and complex since the virus was first discovered, the public health experts immediately detected that the probability of an outbreak of disease in the United States was extremely low. Nevertheless, the episode, in which four imported cases to the US were detected (eventually eleven people had to be treated, and two of them died) triggered substantial fear and anxiety in the country.

Exploring the evolution in time and the location of the four cases diagnosed within US territory, the researchers show that the increased concern with Ebola, measured by online activity, caused a lower share of the vote for the Democrats, as well as a drop in turnout.

This effect meant that many potential supporters of the Democratic Party abstained, the Republicans improved their results, and the benefits that the Democrat majority had enjoyed between 2012 and 2014 disappeared.

Strategic use of the Ebola crisis by the Republicans

The study shows how the Republican candidates responded to the Ebola scare by mentioning the disease in their bulletins targeting voters and including the issue in the advertising campaigns of candidates published in the media.

They did so linking it to issues traditionally considered favourable to the Republican Party associatedwith external threats (such as immigration or terrorism). This response only came from the Republicans, especially those facing competitive electoral contests, suggesting a strategic use of the Ebola crisis by the party.

“Our research suggests that voters responded to this strategy with increasingly conservative attitudes towards immigration, but not other issues with an ideological charge, such as same-sex marriage and pro-gun rights” they claim.

“The strategic possibilities available to politicians are limited by the associations that can be voted on plausibly”.

Therefore, the authors argue that the strategic possibilities available to politicians are limited by the associations that can be voted on plausibly: to be successful, a plausible connection must be established between the threat (in this case Ebola) and an issue (in this case, immigration) that voters’ minds detect may favour them.

Furthermore, this research highlights that the Ebola crisis did not lead to the disapproval of the rulers that was present at that time, nor did it affect the perception of president Obama’s effectiveness in dealing with the threat of the disease.

According to the authors, this causal effect of fear may depend on the characteristics of the specific threat in question. For example, the current episode of coronavirus (Covid-19) that involves a risk for the public environment worldwide, could have a different impact in terms of how voters assess the performance of those in power.