The jury recognised his research on the formulation of public policies, unemployment, labour market educational imbalances, and the evolution of the Spanish credit and mortgage market 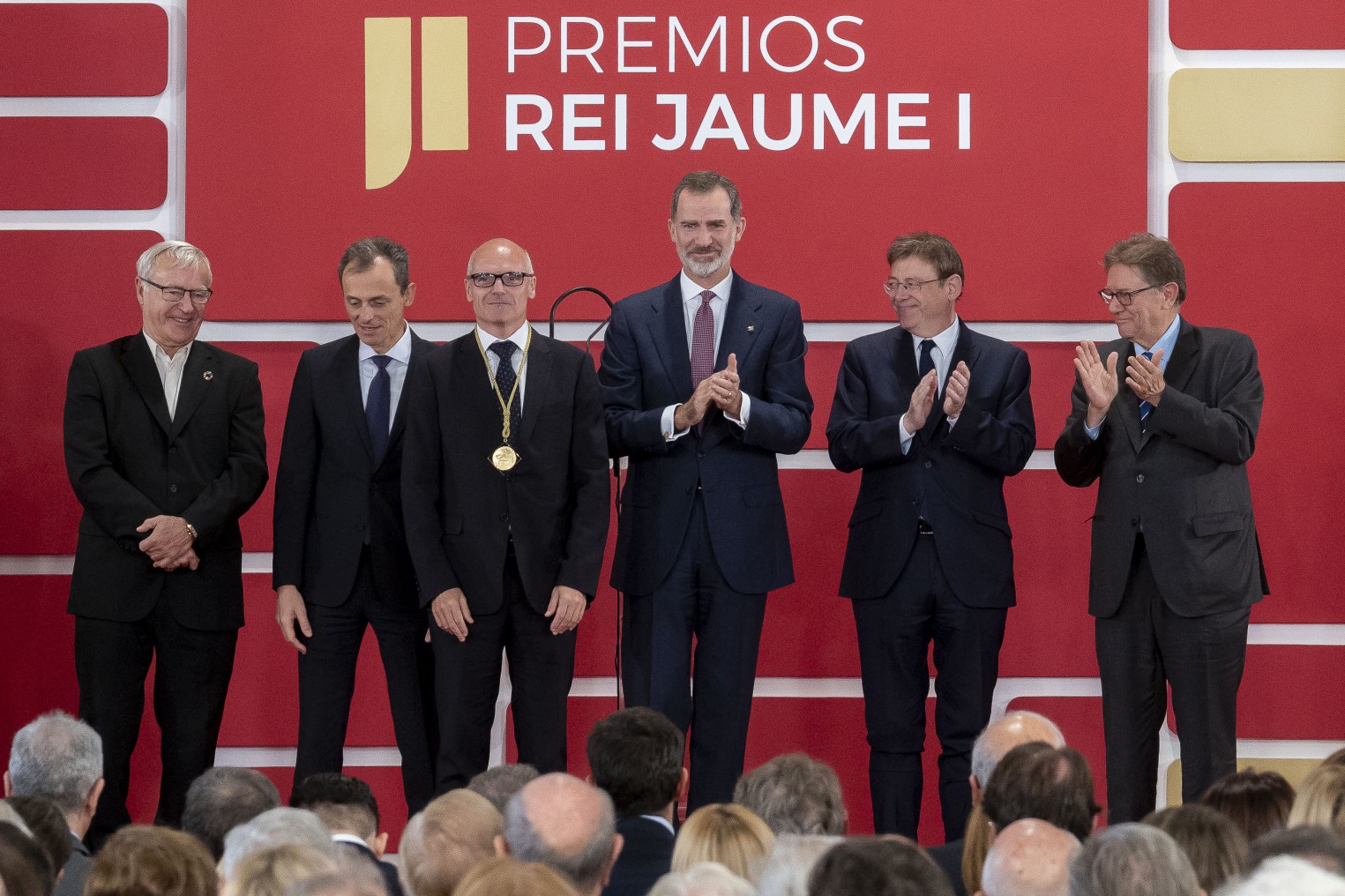 At an award ceremony in Valencia in November, José García Montalvo, UPF Professor of Applied Economics, was awarded the King Jaume I Award in Economics.

Awards are granted by a jury, and seek to promote research, scientific development, and entrepreneurship. Prof. Montalvo was selected based on his research on the formulation of public policies, unemployment, labour market educational imbalances, and the evolution of the Spanish credit and mortgage market.

The King Jaume I Awards acknowledge people whose work is highly significant and has been carried out mainly in Spain. The Awards are given on yearly basis in six different categories. Each winner is awarded a gold medal and a monetary prize of €100,000, of which they are obliged to reinvest part of into research and entrepreneurship in Spain.

Winners of the Award are also invited to join the High R&D Advisory Council (ACC) of the Valencian Government. The ACC plays an advisory and consultative role in the Research, Development and Innovation policies developed by the Valencian Government and thus contributes to economic and social advances locally, in Spain, and across the European Union.

Now in its 31st year, the King Jaume I Award's 2019 jury was composed of 79 experts from different fields, 19 of them holding Nobel prizes. 218 candidates were considered in this year's round, from which the six winners were selected. The six categories awarded are: Basic Research, Economics, Medical Research, Protection of Nature, New Technology, and Entrepreneurship.

Find out more about Prof. Montalvo on his personal webpage.