A study involving Andrea Caggese, professor at UPF and Barcelona GSE, published in Journal of Financial Economics, shows how these decisions, which allow companies to reduce costs in the short term, destroy human capital among young people. 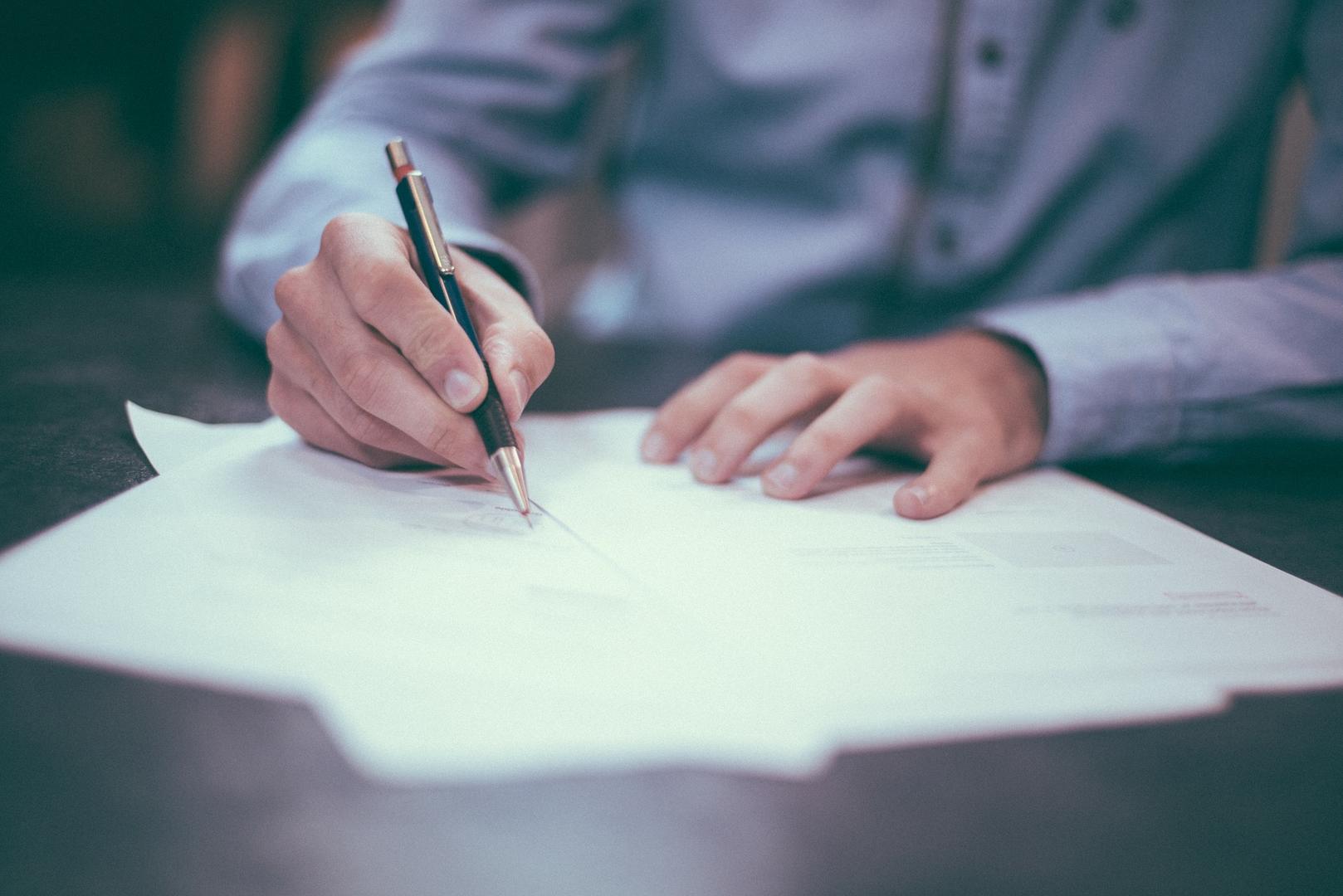 Between 2007 and 2014, youth unemployment increased substantially in many European countries. In Spain, the increase was around 20%, reaching levels of 53%, levelling off at 35% at the end of 2018.

Youth unemployment has a high individual and social cost as it reduces young people’s ability to acquire skills and experience and may have long-term negative effects on their career paths.

In part, this huge increase in unemployment has been caused by companies forced to lay off workers due to their inability to get credit during the financial crisis.

The paper “Firing the Wrong Workers: Financing Constraints and Labor Misallocation”, published last August in Journal of Financial Economics, is the result of an extensive study focusing on companies and dismissed workers when these dismissals are related to financial problems and to other kinds of problems.

The study covers the whole of the active working population and companies in Sweden, during the period between 1990 and 2010.

In their study, the researchers provide empirical evidence of these distortions in the decisions to dismiss workers by using very comprehensive information, which covers the whole of the active working population and companies in Sweden, during the period between 1990 and 2010.

“In our study we showed that when companies are forced to lay off employees because of financial problems, it is more likely to affect less experienced workers that have recently been hired, even when they are highly skilled and have a lot of potential for growth. Conversely, companies that wants to dismiss employees for reasons not related to financial problems are more likely to retain these promising workers that have just been taken on and, on the other hand, dismiss the most experienced workers”, claim the researchers.

According to the authors, these decisions are “erroneous” from the point of view of society, given that destroy human capital among young people with greatest potential. However, companies in financial difficulty have incentives to take steps to save costs in the short term (such as dismissing a recently hired employee, who has lower compensation costs than a more senior one), even when this harm the productivity gains in the long term, both for the company and the employee.

In their analysis, the researchers propose a new empirical strategy that uses credit ratings to identify the companies’ funding restrictions. In addition, they use the rate of exchange and commercial data to identify demand shocks.

“We believe that the results of our work can be easily extrapolated to other configurations of the labour market. Since both financial restrictions and labour frictions are relatively low in Sweden, the results can be interpreted as a lower limit for the effect in other developed countries, such as Spain”, they conclude.

This publication is part of the research project “Financial Constraints, Hiring and Firing, and the Careers of Young Workers” (2015-2018), of which Andrea Caggese is principal investigator, in the framework of the RecerCaixa 2014 call, funded by the La Caixa Foundation.